Nearly 20 elephants are believed to have been killed by lightning in India Thursday.
Lightning is believed to have killed a herd of 18 wild Asiatic elephants in remote northeastern India, a forest official said Friday.Wildlife official Jayanta Goswami said Friday that the herd of 18 wild Asiatic elephants, which included five calves, was found dead in the Kondali forest reserve, The Associated Press reports.

Goswami found 14 elephants dead Thursday at the top of a hill in the reserve, housed in the Nagaon district of Assam state. Four elephants were found at the bottom of the hill.

The animals were struck by lightning, according to vets’ preliminary reports.

Despite the conclusions, autopsies will still be performed to be sure, said Goswami.

An estimated 6,000 or more wild Asiatic elephants live in Assam. 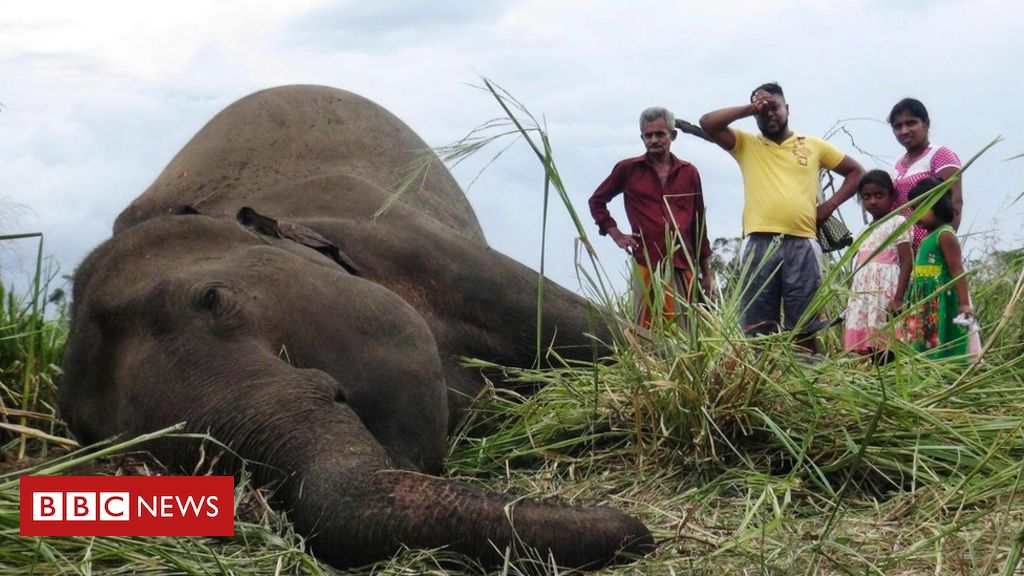