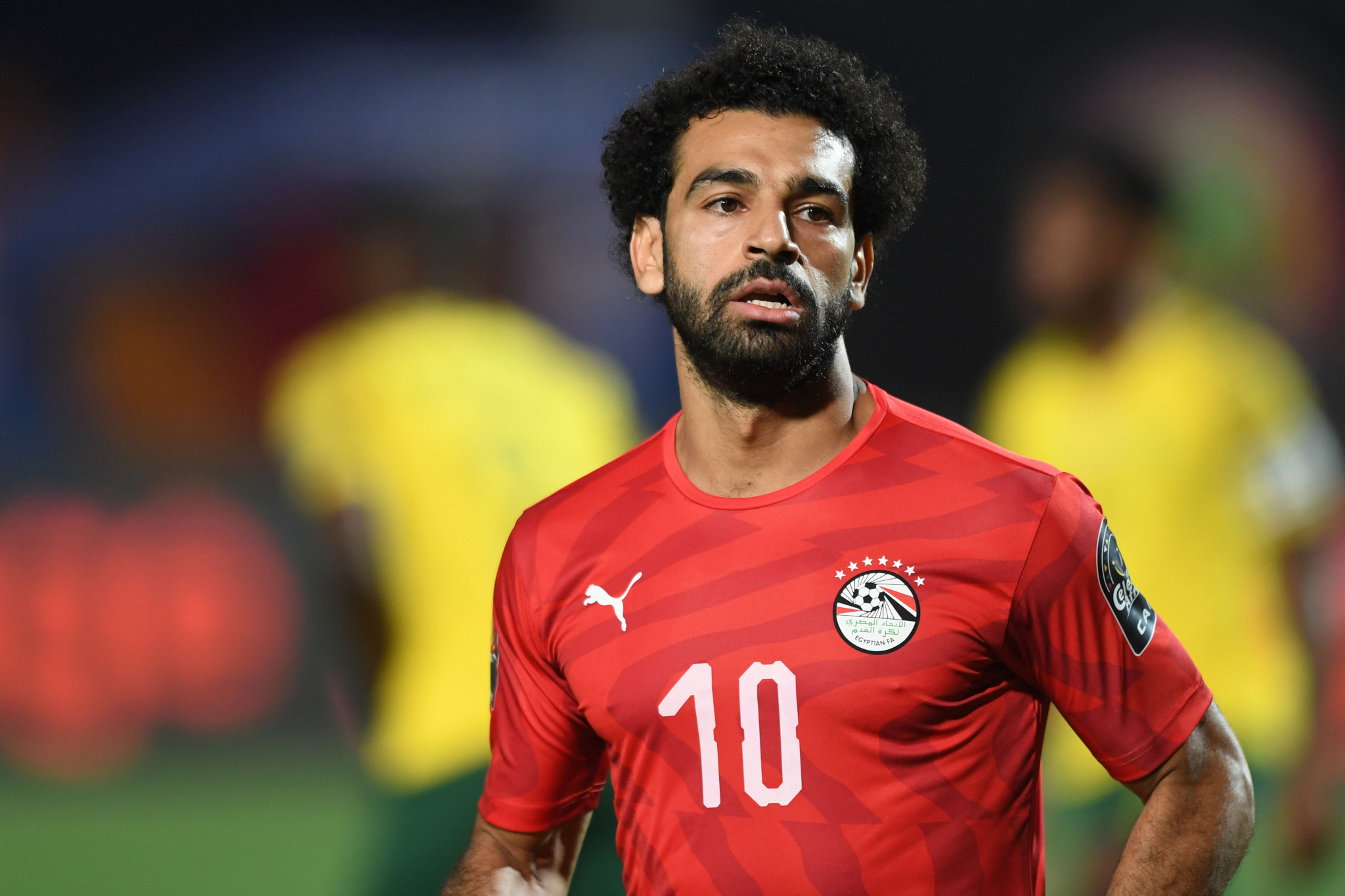 Liverpool striker, Mohamed Salah has been named as the new captain of the Egyptian national team, the EFA announced on Monday.

The national team captaincy has been an issue for a long time now, with many football fans and pundits urging Egypt coach Hossam El-Badry to hand Salah the armband and move away from the tradition of giving the armband to the most senior player in the squad.

Salah, 28, is not the oldest in the national team but the Egyptian Football Association disclosed in the statement that the coach met with older players in the squad who supported the move.

“Hossam Al-Badri, the coach of the national football team, has decided to award the captain’s armband to Mohamed Salah,” the Egyptian Football Association said in a statement on Monday.

“The decision came after the coach informed the players, who preceded Salah in seniority and who supported this step. Al-Badri believes that the next stage needs stability in some matters, including the leadership badge.

“The technical and administrative staff seek to arrange matters in the coming period to achieve the dream of Egyptian fans of qualifying for the 2022 World Cup in Qatar.”

Salah is now Egypt’s second-highest goalscorer. He scored twice against Comoros in the Africa Cup of Nations qualifiers last month, taking his tally to 45 goals.

He surpassed Hassan El-Shazly’s longstanding record of 43 goals, with only Hossam Hassan’s tally of 69 in front of him.

‘m not Gay – Actor, Uche Maduagwu makes dramatic U-turn on his sexuality after; claims his ‘girlfriend’ has dumped him and he’s missing out on movie roles