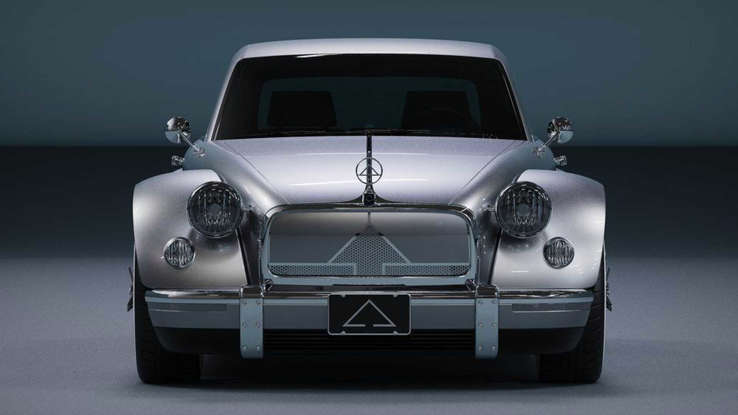 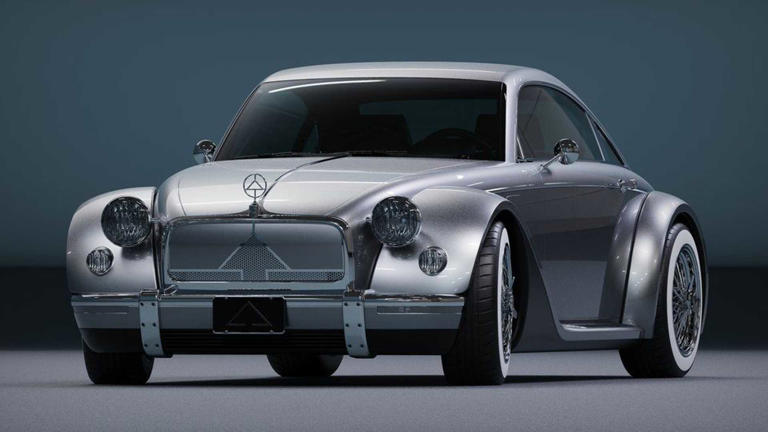 It’s around the size of a new Nissan Z

The Alpha Motor Corporation is taking reservations for a new model that looks like nothing else from the EV brand. The Montage Coupe resembles a modern take on classic British sports cars from the 1950s like the Bentley S1 Coupe and Morgan Plus Four. Prices for this retro-tinged, limited-production model start at $499,000.

Alpha says the Montage is available with an optional electric drive unit making 201 horsepower (150 kilowatts) and 2,640 pound-feet (3,335 Newton-meters) of torque. The power goes to the rear wheels through a single-speed gearbox with a 9.53 ratio.

The company’s announcement doesn’t say whether this massive amount of twist is at the wheels after the torque multiplication from the gearbox, but that’s generally how these big numbers happen. For example, GMC initially quoted the Hummer EV as having 11,500 lb-ft of torque using this method.

The company’s spec sheet doesn’t list the output for the Montage’s standard powertrain.

The battery capacity also isn’t clear. Alpha says it is a custom-built, lithium-ion pack that provides an estimated 250 miles of range (402 kilometers) of driving range. Charging performance is not available, either.

“As we achieve milestones along our roadmap to mass production, opportunities are created to build special vehicles. Montage was created to bring people together to support electrification,” Alpha Motor Corporation said in the model’s announcement.

Inside, the Montage has room for two occupants. It has a retro-looking instrument cluster with large, analog dials with chrome trim surrounding them. The center console has large vents with more chrome trim and a classicly styled radio. However, there are modern touches like a digital speedometer and a digital sound system. For maximum storage space, there’s cargo space under the hood and in the trunk. 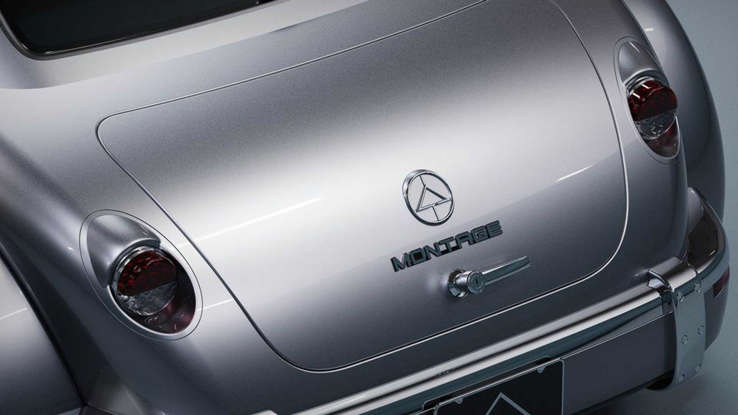 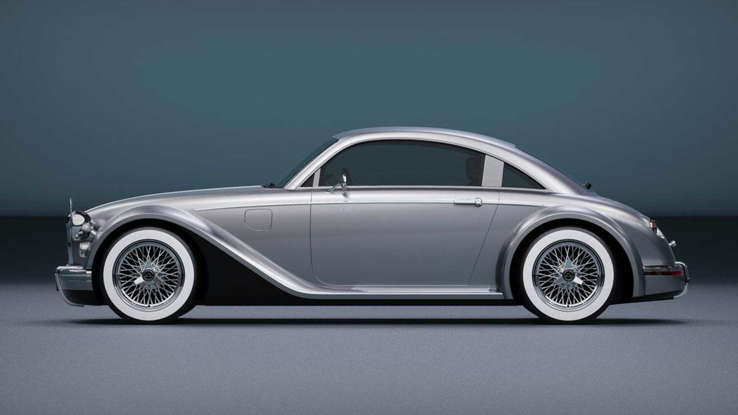