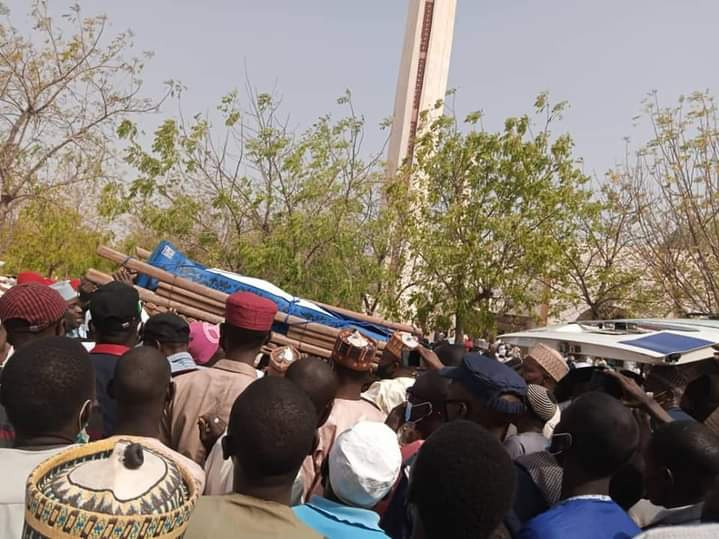 It was reported that the 30-year-old University of Manchester graduate was involved in the accident on Wednesday, while riding his power bike along Dutsimma road, Katsina.

The incident reportedly happened not too far from Hassan Usman Katsina Polytechnic. He was rushed to the Katsina General Hospital, where he was confirmed dead. 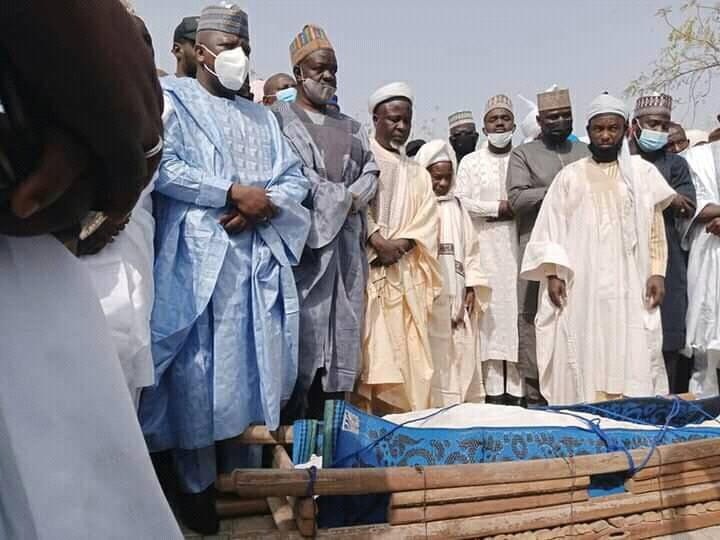 His funeral prayer for the deceased was by 10am on Thursday at the Mangal Mosque, Kofar Kwaya, in Katsina.

Also in attendance are the Katsina State Governor, Aminu Masari, Senator Rabiu Musa Kwankwaso, among others. 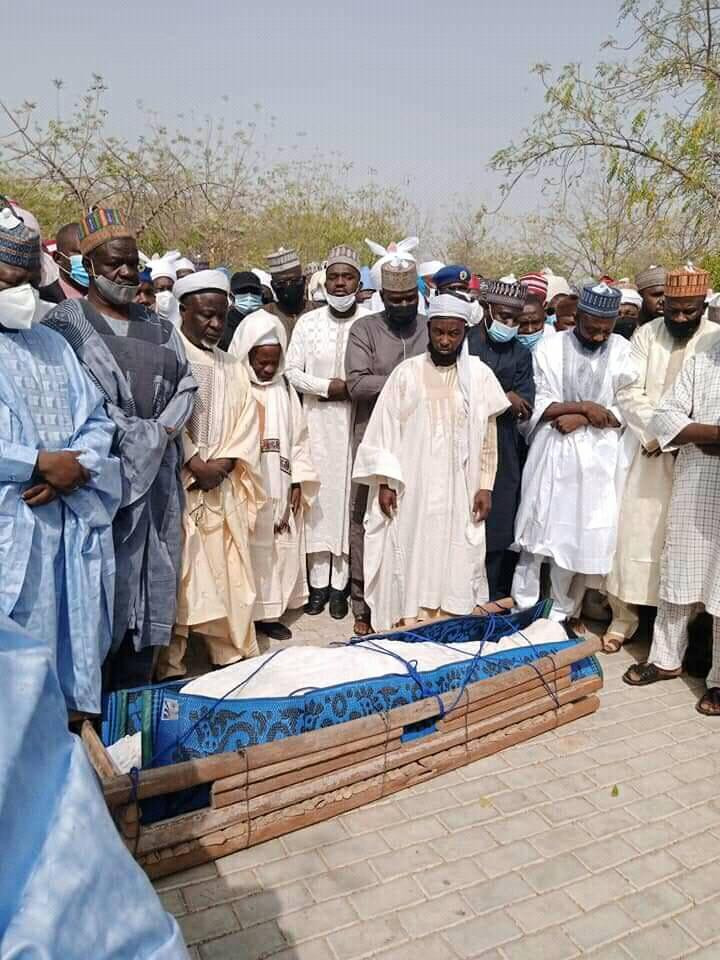 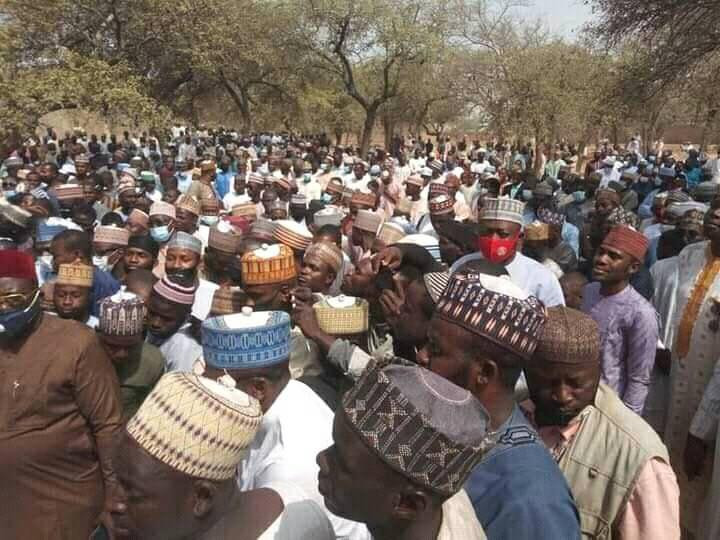 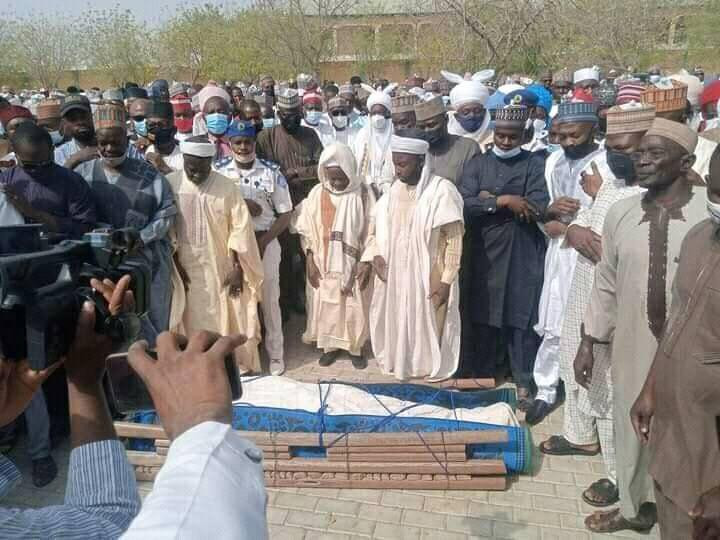 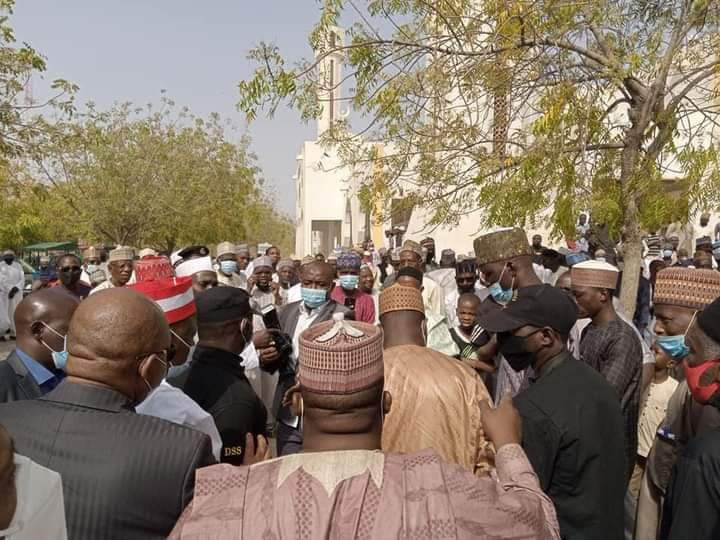 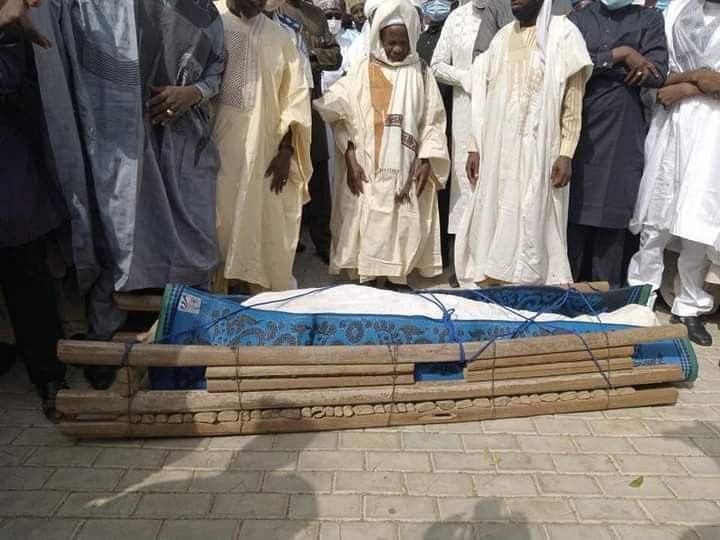 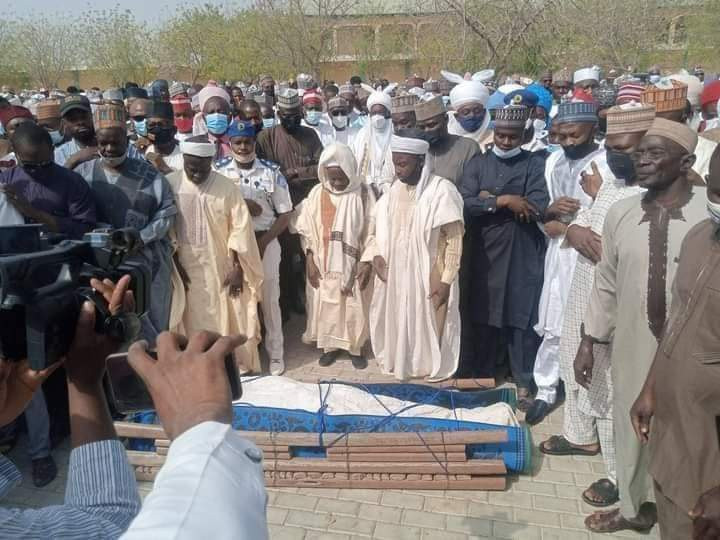 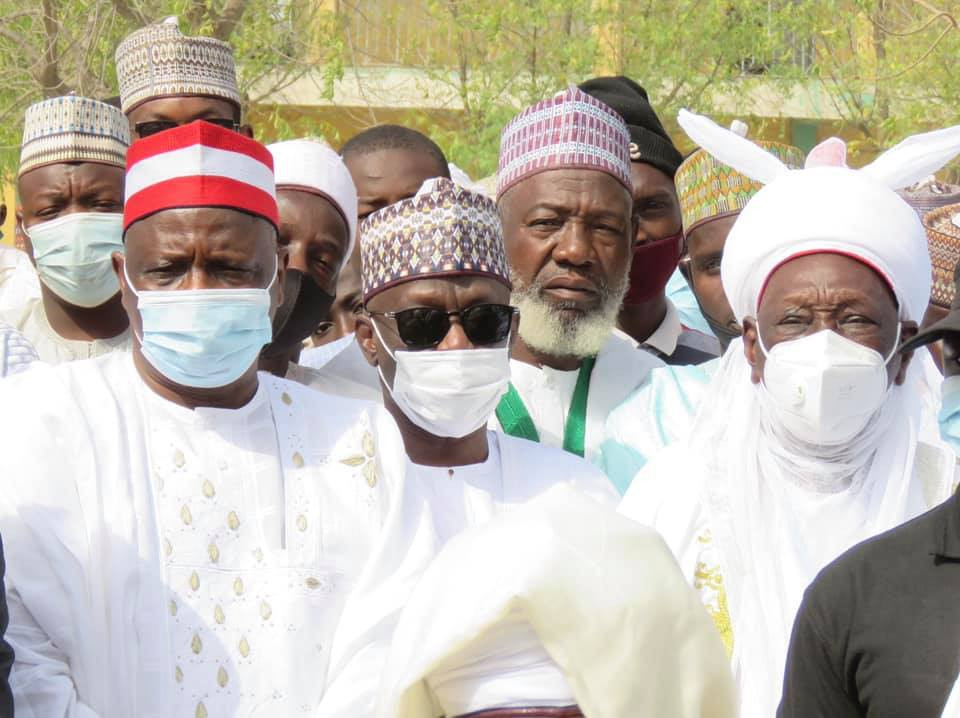 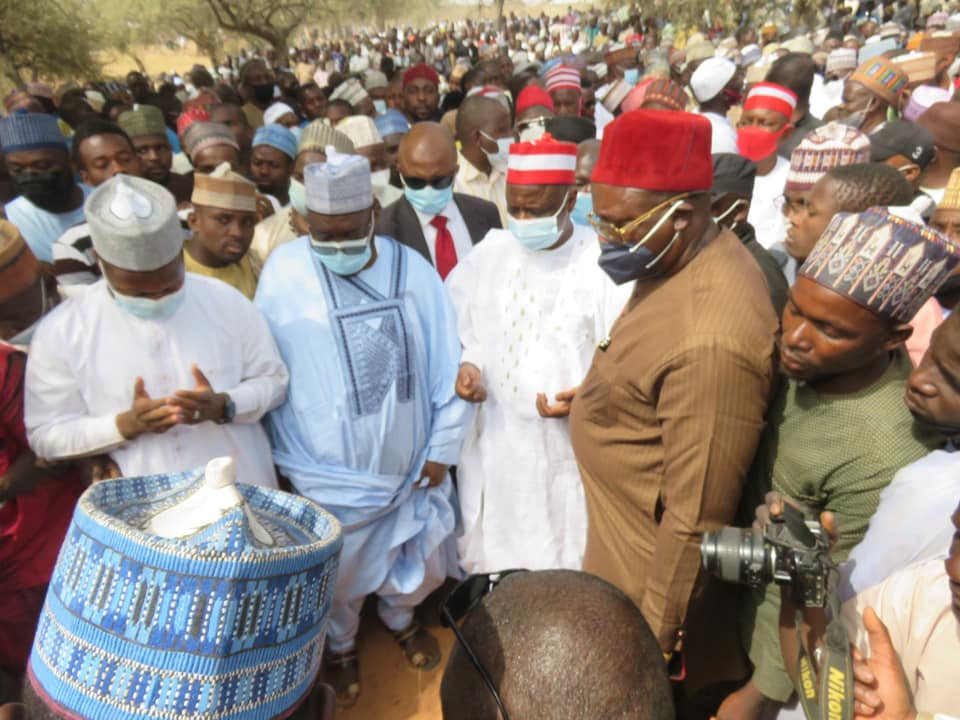 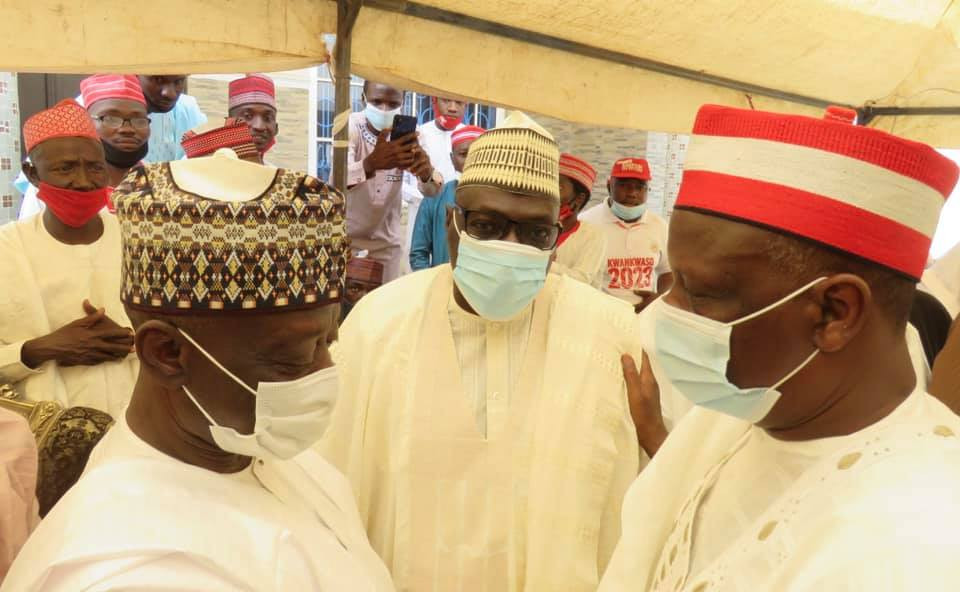 The Kardashian Family Just Got a New Member