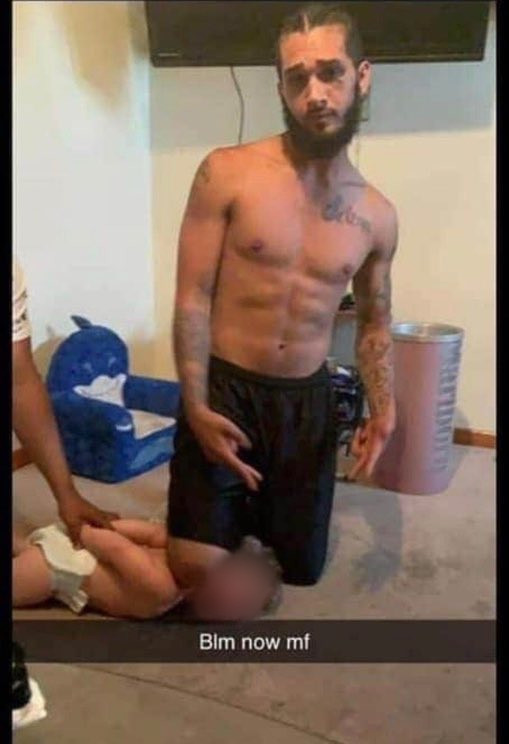 An American man who sparked outrage for kneeling on a crying two-year-old boy’s neck in a Black Lives Matter stunt, has been arrested. 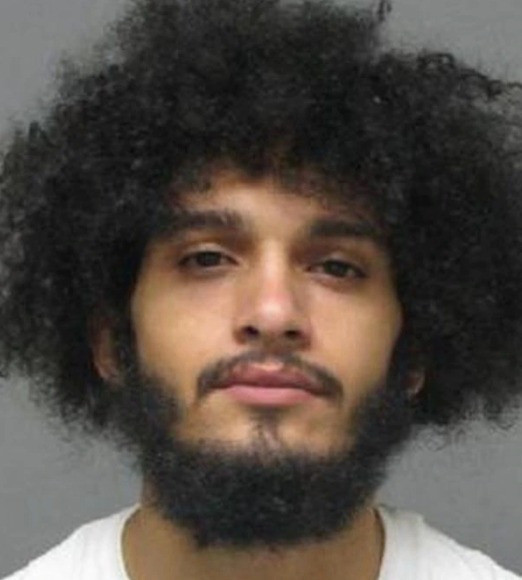 The photo shows the shirtless Black man kneeling on the neck of a White toddler while another person held his arms behind his back, in the same position that led to the death of George Floyd in Minneapolis back in May.

According to WHIOTV, the child was transported to a hospital but didn’t suffer any injuries from the sick incident.

Investigators say they have prepared a case against Jackson and is awaiting the Clark County Prosecutor’s Office to determine “the scope and breadth of the felony charges that will be supported.”

The man, the Entertainer —-Usher Raymond.