Man, 38, arrested for sexual assault and attempting to rape a 13 year old girl in Ogun 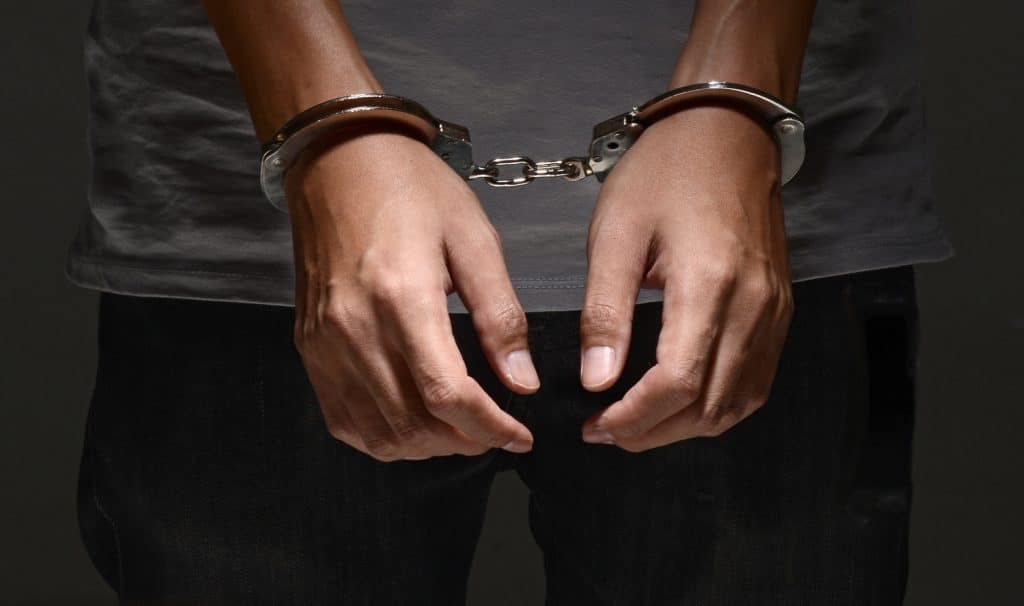 A 38-year-old man has been arrested by men of the Sango Ota police division for allegedly attempting to rape a 13-year-old girl, Timilehin, at Abe Igi Ewupe Ota in Ogun state on Tuesday, July 7.

The mother of the victim, Ms. Caroline, who spoke with LIB, said she sent her daughter on an errand and the accused who is a married man, allegedly dragged her into his house and attempted to rape her.

I sent my daughter somewhere around our area to get something for me. On getting there, she did not meet the person. A man she met there then dragged her into the house, used a cloth to cover her mouth and attempted to rape her.” she told LIBThe

distraught mother said she took her daughter to the hospital and after proper examination, the doctors told her Timilehin’s hymen was still intact. She said the suspect is currently at the Sango Ota police station.

When contacted the spokesperson of the state police command, DSP Abimbola Oyeyemi, he said he is yet to get any information about the case.