A 50-year-old father in Osun State was paraded by the state’s Police Command for raping his 13-year-old daughter. This was disclosed by the Commissioner of Police, Undie Adie, who vowed that the command would not relent in ensuring that rapists were made to face the full wrath of the law. The father, Adeyeye, who lives at B50 Agbongbe Street in Ibokun, Obokun Local Government Area of the state, while fielding questions from journalists said it was intoxication that led him into raping his daughter. “She is my daughter from my other wife that left me and I have had sex with her like twice under the influence of alcohol. But on the day I was arrested, I did not have sex with her. I punished her for refusing to cook as I instructed and she went out to tell neighbours that I was having sex with her. “My wife at home had warned me that I should not allow my daughter access to my room to avoid temptation but I did not listen to her”, he said. –

The Police said According to Adeleye, who claimed to be a farmer and commercial motorcyclists, the girl was staying with her mother’s relatives in Ibadan, Oyo state before she relocated to Ibokun and she was learning tailoring. Meanwhile, the police also paraded one Makinde Adeoye, 30, who claimed to have had sex with another 13 years old girl at his Isona street resident in Ilesa. Also, a 19-year-old Isiaka Afolabi of Adekunle area in Ila-Oragun defiled a 7-year-old minor of the same address. While Oyerinde Oyeniyi, 28, was said to have illegal carnal knowledge of his 11 years old landlord’s daughter at Mokuro road in Ile-Ife. The Commissioner of Police, however, urged parents of victims of rape to stopped withdrawing cases against suspects due to persuasion from either community leaders or parents of victims. He added that the command would no longer agree to the settlement of such rape cases but ensure that perpetrators face the full wrath of the law 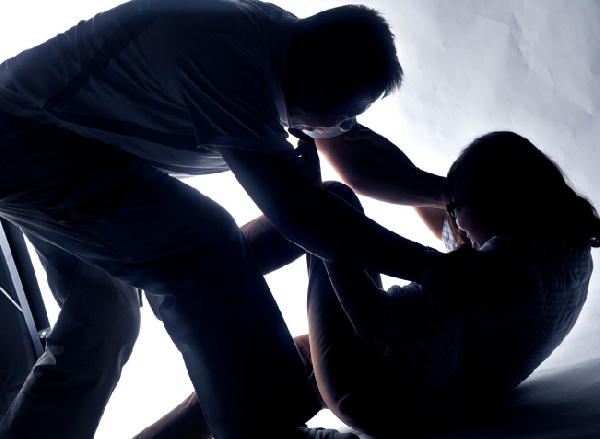 ”It was hell” Peter Okoye shares his experience after himself, his wife and daughter tested positive for COVID19