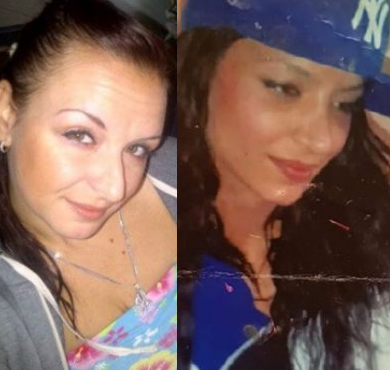 A man who killed two women and hid their bodies in a freezer has been convicted of murder.

Zahid Younis received a life sentence, with a minimum jail term of 38 years.

The remains of Henriett Szucs and Mihrican Mustafa were discovered at Zahid Younis’s flat in Canning Town, east London, in April 2019.  He had subjected both victims to “very significant violence” in the days before he killed them, it was reported.

The body of one of the women, Henriett Szucs was hidden in the chest freezer for almost three years before it was found by police in the 36-year-old killer’s flat in east London in April 2019.

Ms Szucs, 34, a Hungarian national, was last seen in August 2016 and is believed to have gone to live with Younis at his home in Canning Town.

The second victim, mother-of-three Mihrican Mustafa, 38, had not been seen or heard from since May 2018. 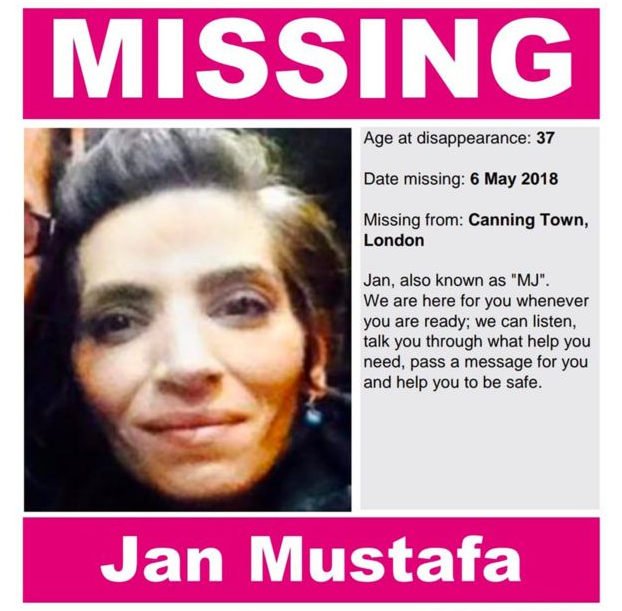 Jurors were told Younis purchased the freezer shortly after killing Ms Szucs “for the sole purpose” of concealing her body. 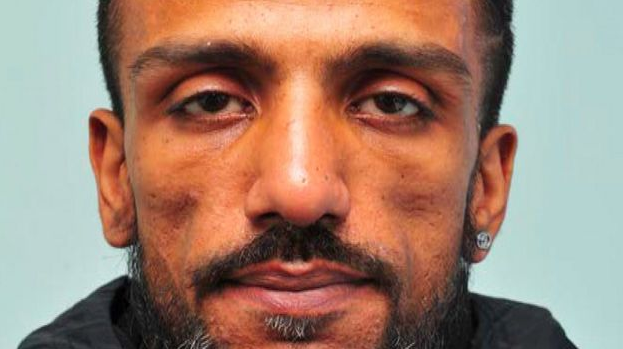 The four-week trial heard police made the “grim discovery” when looking for the defendant at his home following a call about his welfare.

He was not in but officers gained entry and noticed the lockable freezer, around which flies were gathering.

Detective Chief Inspector Simon Harding said the freezer had been forced open by one of the officers on “an old-fashioned police hunch” about what was inside it.

He said: “He broke open the freezer and discovered what could only be seen, at the time, as only one body.

“It actually took the freezer being taken away and X-rayed for it to be seen there was another body underneath that. It was a gruesome discovery for the officers.”

The nature of the crime scene meant a cause of death could not be established, but the scientific evidence showed that the women had been subjected to serious violence before their deaths.

They had both suffered numerous rib fractures while Ms Szucs had sustained “dreadful” head injuries and Ms Mustafa’s sternum and larynx had been fractured.

The court heard that Younis has several previous convictions for assaulting partners.

Younis, known as “Boxer”, denied murder but did admit putting the women in the freezer, pleading guilty to two counts of preventing the lawful and decent burial of a body.

He claimed he was out when Ms Szucs died at his flat and did not tell police because he was “panicking”.

Jurors deliberated for over 16 hours before returning majority verdicts.

The 360: What has been the reaction to Harry and Meghan’s huge deal with Netflix?

Is Putin planning a second mobilization to call up 500,000 troops?