A New Jersey man filmed himself accidentally jumping to his death in Lake Tahoe.

Ryan Normoyle was making a video of himself diving off his rental boat, but didn’t realize he had left it slightly in gear.

The camera shows the boat slowly chugging away and leaving the 29-year-old behind to drown in the rough water as he couldn’t catch up with the boat. 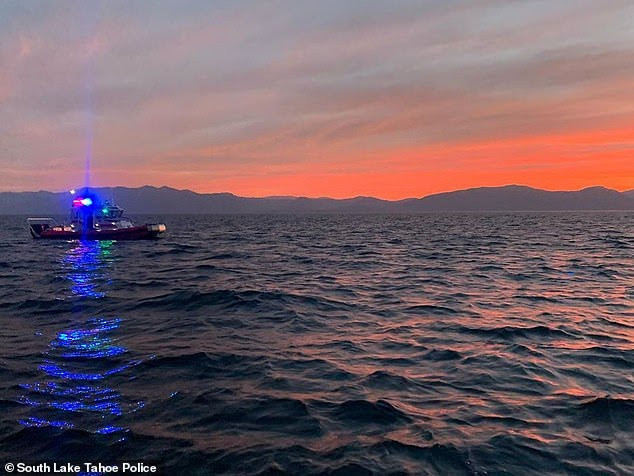 “The cellphone video basically shows him jumping off the boat,” South Lake Tahoe Police Department’s Lt. Travis Cabral told CBS13. “It looks like he was playing around playing in the water didn’t know the boat was in gear and he wasn’t able to make it back to the boat.”

Police launched the investigation after the empty boat ran ashore in Glenbrook, Nevada. Aboard they found his phone with the eerie footage; using the GPS data they were able to piece together his final moments.

His body was only found last week after more than a month of searching. 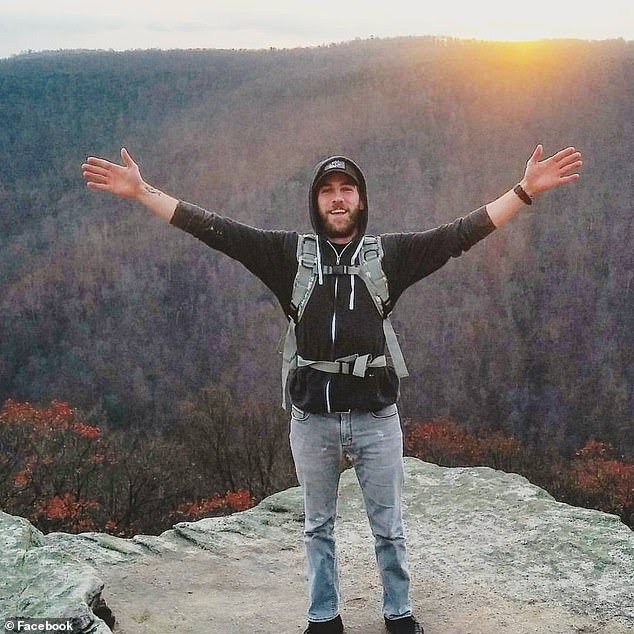 It was finally discovered under 1,500 ft of water — the deepest recovery ever recorded in the North American continent.

Normoyle was on a three-week vacation to California in August when he made the decision to rent a boat for two hours during a visit to the popular beauty spot.

After weeks of fruitless searching, police enlisted the help of Bruce’s Legacy, a nonprofit group specializing in search and recovery, who using underwater sonar finally located the corpse in the murky depths.

But it took another three days of dealing with very rough waters with 3-4 foot waves before they were able to bring him to the surface on Sunday, September 27. 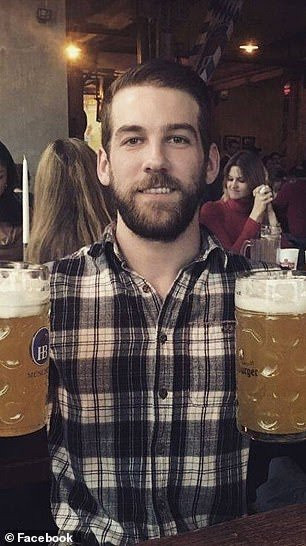 “It was a definite body image. We drove the ROV up to him and grabbed a hold of his wrists,” Keith Cormican told the site.

“To be able to call the parents and tell them we brought their son home is what it’s all about.”