Man hands himself to police after hacking his parents, wife, sister-in-law to death over land dispute

A 28-year-old man who allegedly murdered his parents, wife and sister-in-law in Kisoro district, western Uganda handed himself to the police on Sunday, September 27.

After committing the heinous act, Ndikumukiza went into hiding, but left a letter at the scene of crime with the words “Icyo mwashakaga mwakibonye” a Kifumbira statement meaning “what you wanted you have seen it”.

The suspect, had a day before, come from Masaka district where he worked as a casual labourer.

The Kigezi Region Police spokesperson Elly Maate, who confirmed the development on Tuesday, September 29, said that the suspect handed himself in to Kisoro Central police station and told the police officers on duty that he feared being lynched by locals.

Maate added that the suspect further told police that he murdered his family members over land wrangles, explaining that the family gave him a piece land on a steep slope where he couldn’t construct a house.

The suspect said that although he had gone to Masaka to look for money to buy his own land, he failed to get the money, which forced him to kill his relatives out of anger.

Maate said that the suspect had some time back exhibited lunatic tendency and will first be taken to hospital for mental examination. 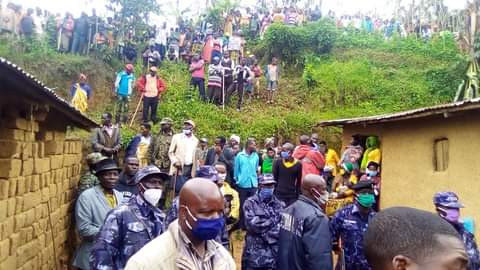 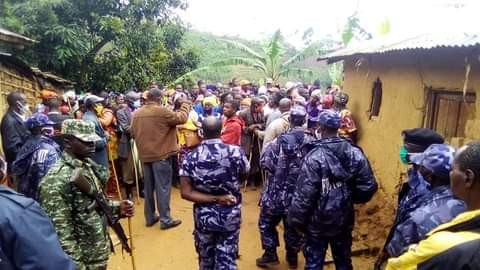 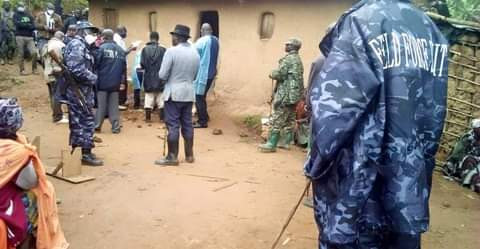 Mercy Eke, the winner of BBNaija season 4 buys herself a Range Rover Velar as birthday gift as she turns 27 (photos)