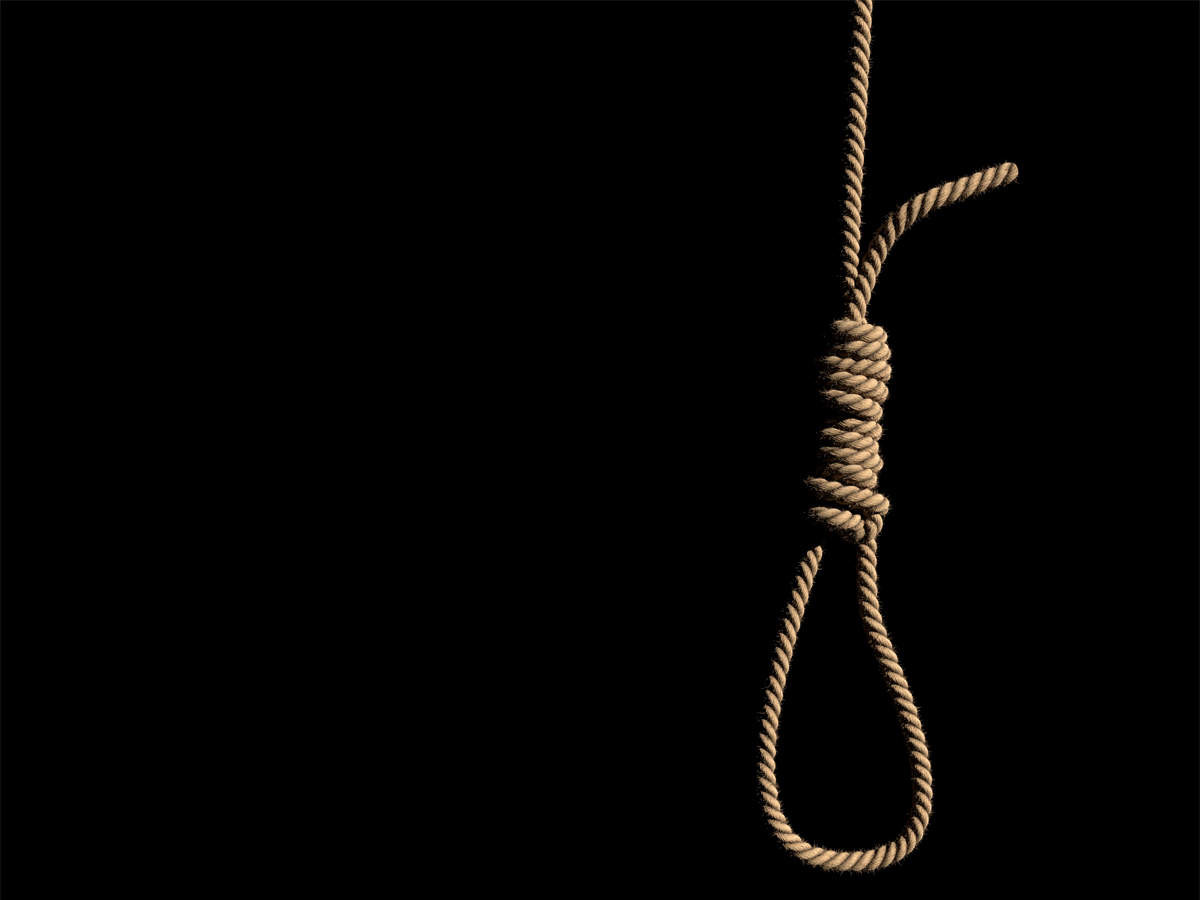 A man who has been reportedly having an incestous affair with his 17-year-old daughter, has hanged himself after the burble burst on him.

The incident occurred at Amaigbo in Nwangele Local Government Area of Imo State on Thursday June 10.

A source in the community told The Sun that villagers who had been suspicious of him, had approached him to question him about the affair but he denied it blatantly.

Not satisfied with his denial, some of their kinsmen decided to keep their eyes on the father and daughter. Fortunately, they were not disappointed by their suspicion as both were caught on the act.

Upon being caught in the act, the man reportedly attempted to jump out from the window of his building. He was later dragged to the palace of the traditional ruler of the area where he was said to have confessed to the crime.

After being made to atone for his sins by performing a traditional sacrifice to the gods of the land, the man who later realized how shameful the act was hanged himself on a tree in a nearby bush.

Before hanging himself, the man allegedly told his daughter to forgive him and also dsclosed that he cannot live to bear the stigma of his act. The daughter who was also questioned, said her father had threatening to kill her if she exposed their secret affair to the public.

“She told us that her father has been sleeping with her since she was 16 years, she even threatened to kill her if she reveal their affair to the mother who is a trader.

” Her mother takes her goods to the market everyday, she does not know what is going on between them.”

It was also learnt that it was not the first time the incident has occurred in the community.

Parking space at exclusive Mount Nicholson on The Peak sells for US$1.3 million to major shareholder in Chinese vaccine maker

If anyone is a wizard, it is you. God will punish you – FFK slams Rev Chris Okotie for ‘insulting’ late Prophet T.B Joshua