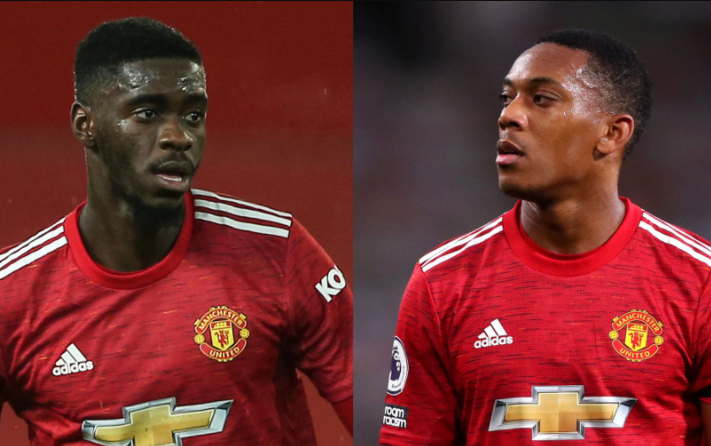 Defender Tuanzebe, 23, made his first Premier League start of the season against the Blades and saw Oliver Burke’s shot deflect off his left thigh past goalkeeper David de Gea with 16 minutes remaining.

The Congolese defender was also booked and then substituted for Donny van de Beek in the 82nd minute as United lost their fourth Premier League match at home this season.

French striker, Anthony Martial also struggled in the game as he failed to make an impact for the Red Devils.

After the game, the pair were subjected to series of abuse by unimpressed racist fans with some leaving Monkey emojis on a picture of Tuanzebe on Instagram, leading United to call for social media sites to eradicate abuse posted by ‘anonymous mindless idiots.’ 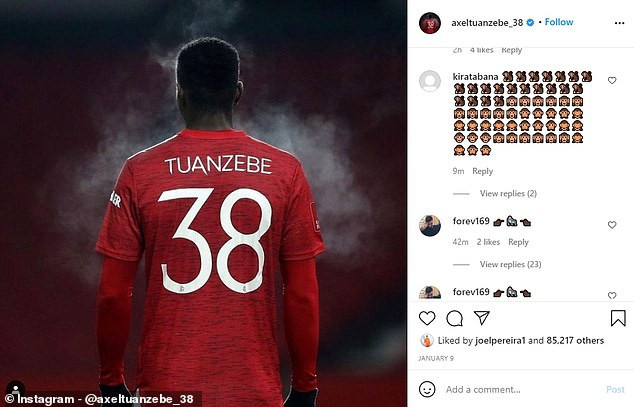 A United club statement read: ‘Everyone at Manchester United is disgusted by the racial abuse received by players via social media after last night’s game.

‘We utterly condemn it and it is encouraging to see other fans condemn this on social media also.

‘Manchester United has zero tolerance of any form of racism or discrimination and a long-standing commitment to campaigning against it through our All Red All Equal initiative.

Anti-racism group Kick It Out also condemned the abuse, with chair Sanjay Bhandari releasing the following statement via Sky Sports: “We are disappointed that players are continuing to be subject to racist abuse on their social platforms, it is completely unacceptable.

“We will continue to work with the football authorities, law enforcement and social media companies to try and rid football of hateful and discriminatory behaviour.

“As we have said before, online hate must have real-life consequences, so people don’t continue to spread hate as freely as they wish. The individuals responsible for this abuse will hopefully be identified by the social media platforms and swiftly removed.

“We know that discriminatory abuse can have a significant real-world impact on the welfare of the victims. We encourage the players to get such support from their club in the first instance, and support is also available from the PFA and Kick It Out.”