Chelsea, Man City and Man Utd have all been ‘contacted’ regarding the possibility of signing PSG and Brazil star Neymar this summer. 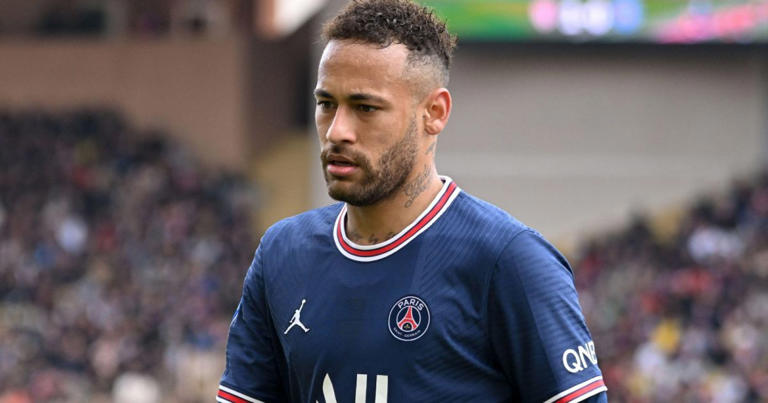 Neymar won the Champions League and two La Liga titles during his time at FC Barcelona between 2013 and 2017.

PSG splashed out a total fee believed to be around €222m to sign the attacker ahead of the 2017/18 campaign.

The 30-year-old has scored 100 goals in 144 appearances for the French side over the past five seasons.

He has won the Ligue 1 title on four separate occasions but he has been unable to win the Champions League. They lost in the final in 2019/20.

The ‘door has opened’ for Neymar to leave PSG this summer. 90min are reporting that Chelsea Man City and Man Utd have been ‘contacted’ and ‘briefed by intermediaries’ over the transfer.

The player’s representatives are ‘exploring the small market’ that could afford his wages. Bayern Munich, Juventus and AC Milan have also been contacted.

Meanwhile, Chelsea hero Gustavo Poyet has warned Thomas Tuchel against a move for Neymar this summer:

“Chelsea shouldn’t try to sign Neymar,” Poyet told Lord Ping. “I think he will stay at PSG. I think after [Kylian] Mbappe announced he was staying and with their ambition to try and win the Champions League, I can’t see him leaving.

“I don’t think he would adapt quickly to English football with how physical it is. I can’t see him joining Chelsea.”

Poyet believes the Blues should be moving for Dembele, who is available on a free transfer having rebuffed multiple new contract offers from Barcelona.

Chelsea will be glad to see the back of Lukaku

He added: “It looks like the priority for Chelsea is a wide player and that shows that maybe the players who played there last season didn’t perform at the level he wanted.

“Chelsea should prioritise Dembele but the club will be having doubts about his fitness. Barcelona paid a lot of money for him and didn’t use him as much as expected.

“We all know what he can do and how important he could be, but there’s a question mark around him.”