Manchester City back in Champions League as European ban overturned on appeal. 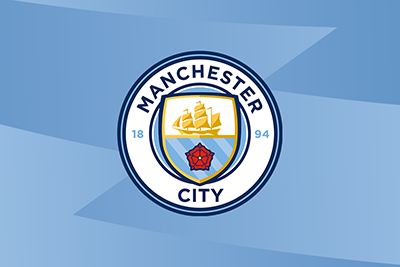 A ban stopping Manchester City playing in European competitions for the next two seasons has been overturned.

The Court of Arbitration for Sport (CAS) delivered its verdict after hearing the club’s appeal against the UEFA sanctions, issued in February for “serious breaches” of Financial Fair Play rules.

The club’s fine for failing to cooperate with independent investigators has been slashed from €30 million to €10 million.

Pep Guardiola’s side secured second place in the Premier League after a 5-0 drubbing of Brighton and Hove Albion. Therefore the blue half of Manchester will play in next season’s Champions League.

City said in a statement on its website that “while its legal advisors are yet to review the full ruling” the club “welcomes the implications of today’s ruling as a validation of the Club’s position and the body of evidence that it was able to present.”

“The Club wishes to thank the panel members for their diligence and the due process that they administered,” it added.

Fans expressed their delight at the ruling on social media.

City’s win will raise doubts about the future of the UEFAs Financial Fair Play program, created in 2009.

They join Paris Saint-Germain and AC Milan in defeating UEFA at CAS in the past two years.

The urgent ruling came one month after a three-day hearing held by video link between Switzerland and England. A full verdict detailing the evidence, expert witness testimony and the judges’ reasons is unlikely to be published for several weeks.

UEFA decided to create the FFP system 11 years ago, following the global financial crisis, to monitor finances of 200-plus clubs which qualify each year for its competitions. Clubs must approach break-even on commercial income and spending on transfers and salaries. Sponsor deals linked to wealthy owners must be set at fair market rates.

How Should Christians Talk About the COVID-19 Pandemic.