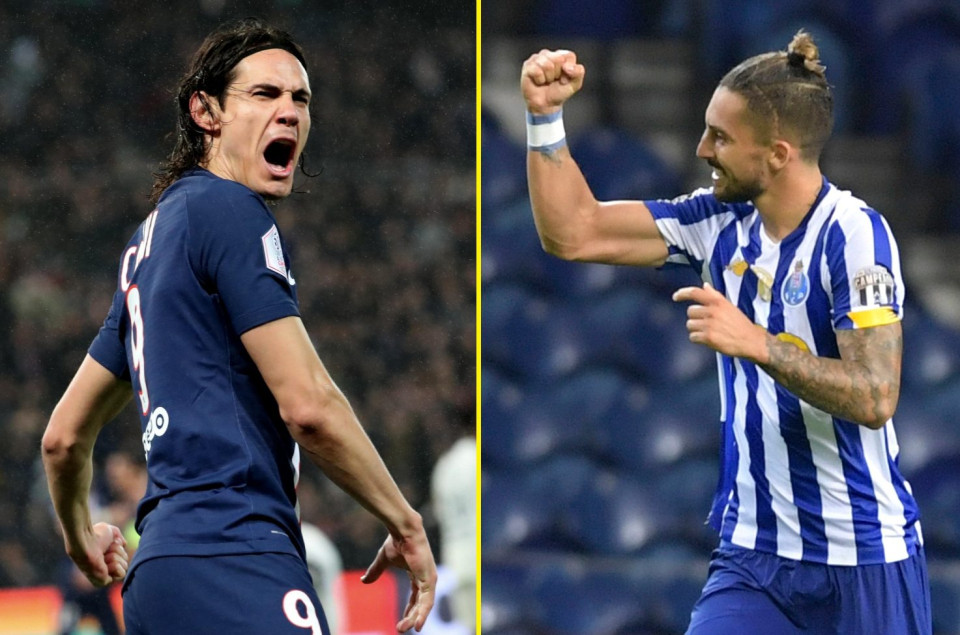 Manchester United have spent weeks pursuing Telles, who is  27-year-old left-back meant to compete with with Luke Shaw and Brandon Williams at Old Trafford.

There was a stand-off between the Portuguese club’s valuation of the player and Manchester United’s valuation, but there has finally been a breakthrough in negotiations ahead of Monday’s transfer deadline, with United and Porto, agreeing on an £18million fee for Telles.

United will confirm the signin of Telles as well as former Paris Saint-Germain and Napoli striker Edinson Cavani on Monday October 5. Cavani, a free agent had a medical with United on Sunday after agreeing to sign a two-year contract. 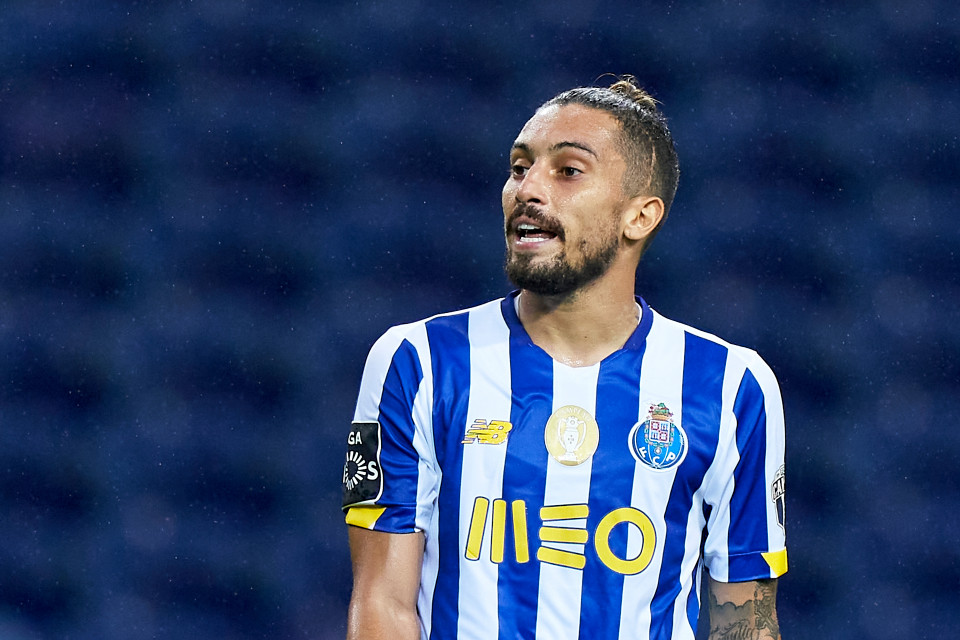 Telles scored 13 goals and made 12 assists in all competitions last season and has already scored two goals and two assists in three Primeira Liga matches this season.

Giggs speaking to Jonny Owen and Friends YouTube channel said: “Cavani will have no problem with the size of the club. I think he’s got the experience to handle that.

“Eyes will be on him straight away and he’ll have to hit the ground running. Pressure will be on.

“My second game [as Wales manager] was against Uruguay and Cavani scored. I was really impressed with him and his work rate.

“We have had South Americans who haven’t done anything – Falcao, Di Maria, Sanchez… but Cavani with his work rate you expect him to make an impact.

“I think United need a centre forward and needed that target man to score the goals and make that difference. Hopefully he can do that.”

Security guard arrested in Ogun state over alleged plan to rob and kill his manager.