Manchester United fans were quick to jump on a video of Leicester City’s Wilfred Ndidi and Kelechi Iheanacho catching up on the win over Bournemouth on Saturday. The video, shared on social media, shows the pair discussing how United got on in their latest Premier League outing against Eddie Howe’s men, apparently after their own win over Crystal Palace, reports manchesterevening news.co.uk.

Ole Gunnar Solskjaer’s side boosted their Champions League hopes with a 5-2 win over the Cherries at Old Trafford, with Mason Greenwood, Marcus Rashford, Anthony Martial and Bruno Fernandes all getting on the scoresheet.

The Foxes, for their own part, ensured they remained in third in the Premier League as they picked up their first win since the top tier’s return last month. 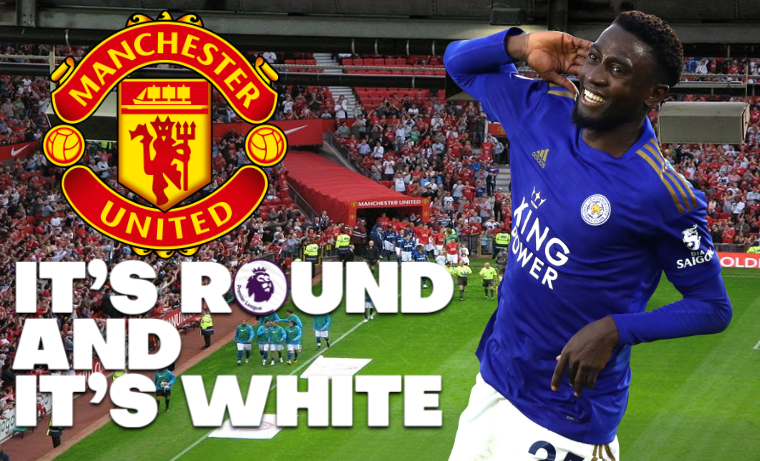 Former Manchester City striker Iheanacho opened the scoring against Palace, with Jamie Vardy then striking his 100th Premier League goal before adding another to wrap up a 3-0 victory in stoppage time.

For Ndidi and Iheanacho though, United’s result was clearly of interest.The video led many United fans to the same conclusion – that Ndidi is looking for a move to Old Trafford, and many supporters did their best to try and convince the Nigerian to make the move.

Others saw the video as a sign of United’s resurgence getting in the heads of their rivals for the Champions League, and the mention on Bruno Fernandes didn’t go unnoticed either.

Leicester stayed in third after their win over Palace, while United maintained their charge for a top four finish as they continued their superb form.The fans took to twitter to plead with Ndidi to join their team.

Whatever comes, it will be for good – Cristiano Ronaldo responds to transfer…