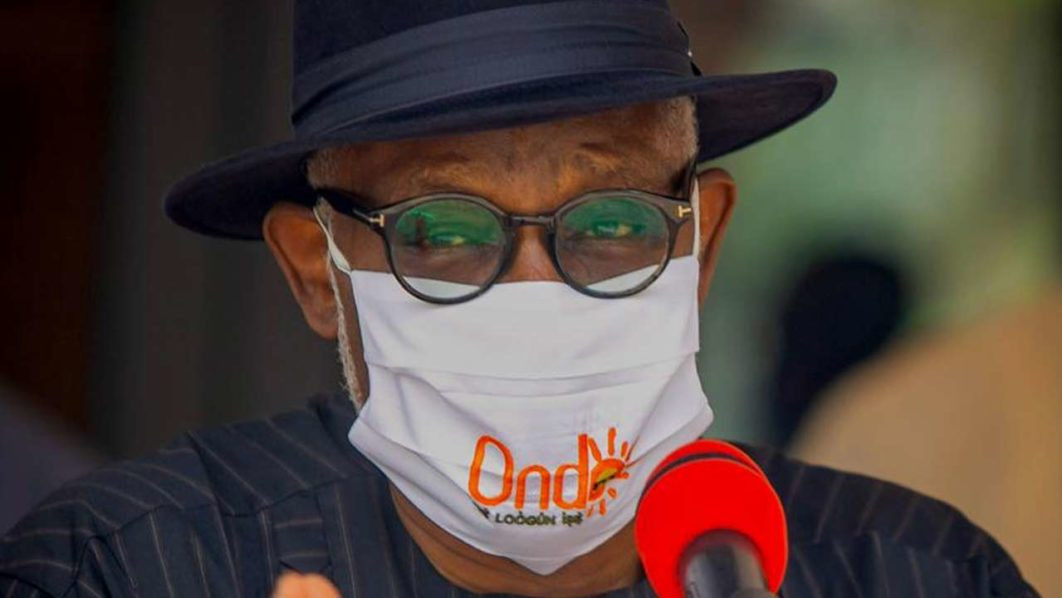 Many people were said to have been injured in the attack which took place on Wednesday evening, July 27, at Folahanmi Junction, where a construction company was located.

Eyewitness reports had it that the gunmen opened fire on those at the site.

Residents of the area also alleged that the gunmen threw explosive devices into the site during the attack.

It is however not certain if there were any casualties during the attack.

Confirming the incident, the spokesperson of the state police command, SP Funmi Odunlami, said three persons were injured during a shootout in the town

”There was a shooting incident at Craneburg Construction Company Owo. Policemen are currently at the scene, victims have been taken to Hospital and they are in stable condition.

We can not ascertain the casualty figure now and we also cannot say it was a terrorists’ attack with the use of explosives devices but tomorrow( Thursday ) morning , the EOD men of the command would go to the scene.”she said

Odunlami appealed to residents not to panic as the situation was under control.