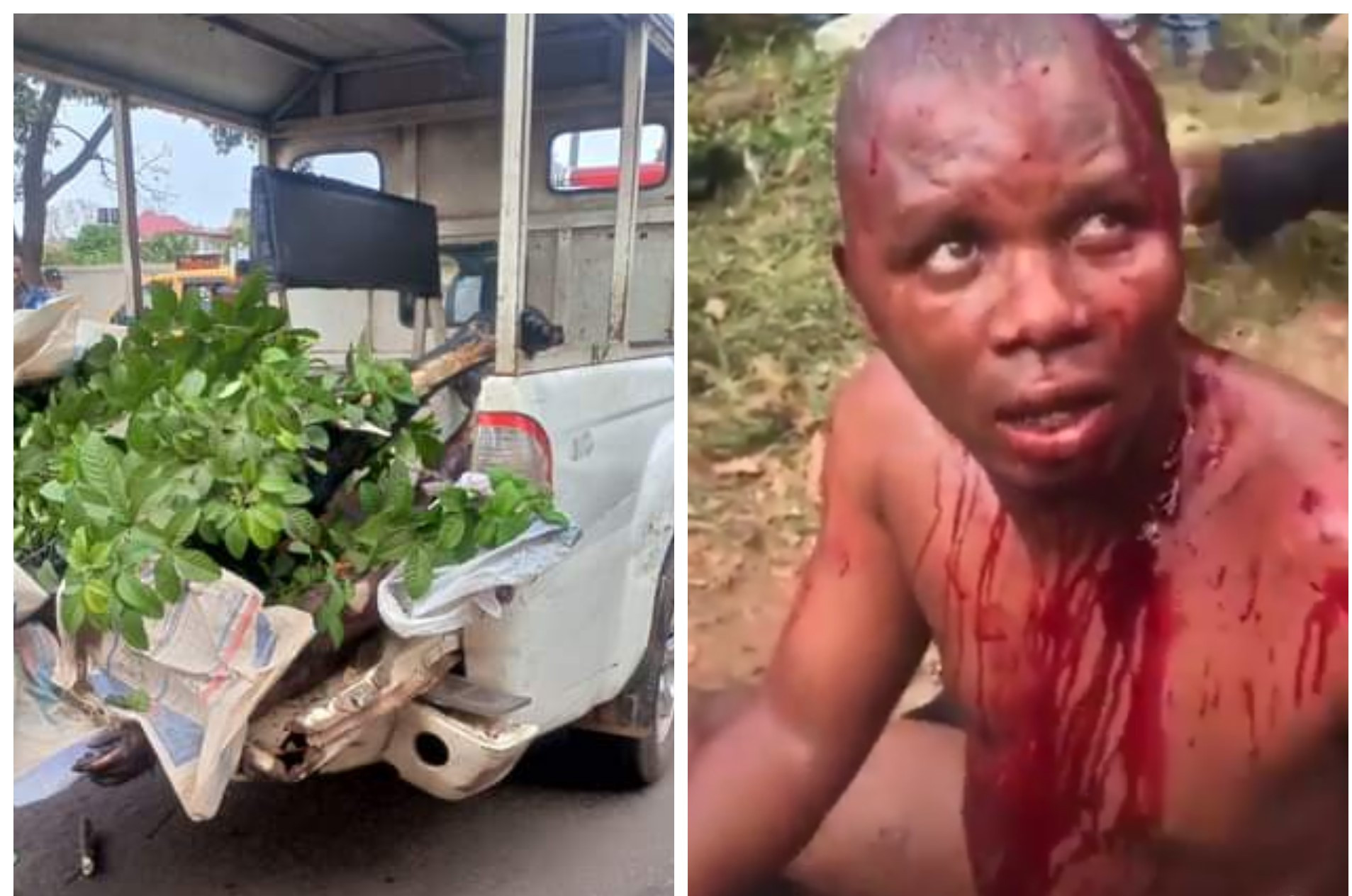 The incident took place at the Independence Layout area along the busy Independence Avenue, popularly known as Bissala Road on Wednesday afternoon, November 9, 2022.

It was gathered that the suspects the duo allegedly tried to rob POS operators in the area and were apprehended by residents.

The POS operator reportedly raised the alarm as the alleged robbers pulled out guns demanding money.

The alarm attracted the mob who chased after the fleeing men and apprehended them.

It was further gathered that the angry mob did not allow the police to take them to their station as they overpowered them.

A viral video making the rounds on social media showed one of the suspects being interrogated by the mob.

Another video showed the robbers being burnt while a small crowd gathered to witness the horror scene.

Nweke however condemned the attacks on POS operators but said people should not take laws into their hands but hand over such matters to the law enforcement agencies.

“I condemn what the robbers do to the POS operators but at the same time I condemn mob action.  They should have handed them over to the police instead of taking laws into their hands,” she said.

However, a resident who would not want his name in print said the robbers deserved what they got.

“I like the way they were set ablaze alive so that it will serve as a deterrent to others.  If you have been a victim of these bad boys, you will even want a worse thing to happen to them.  I have no pity for them.  Let them burn in hell for all I care,” Vanguard reported 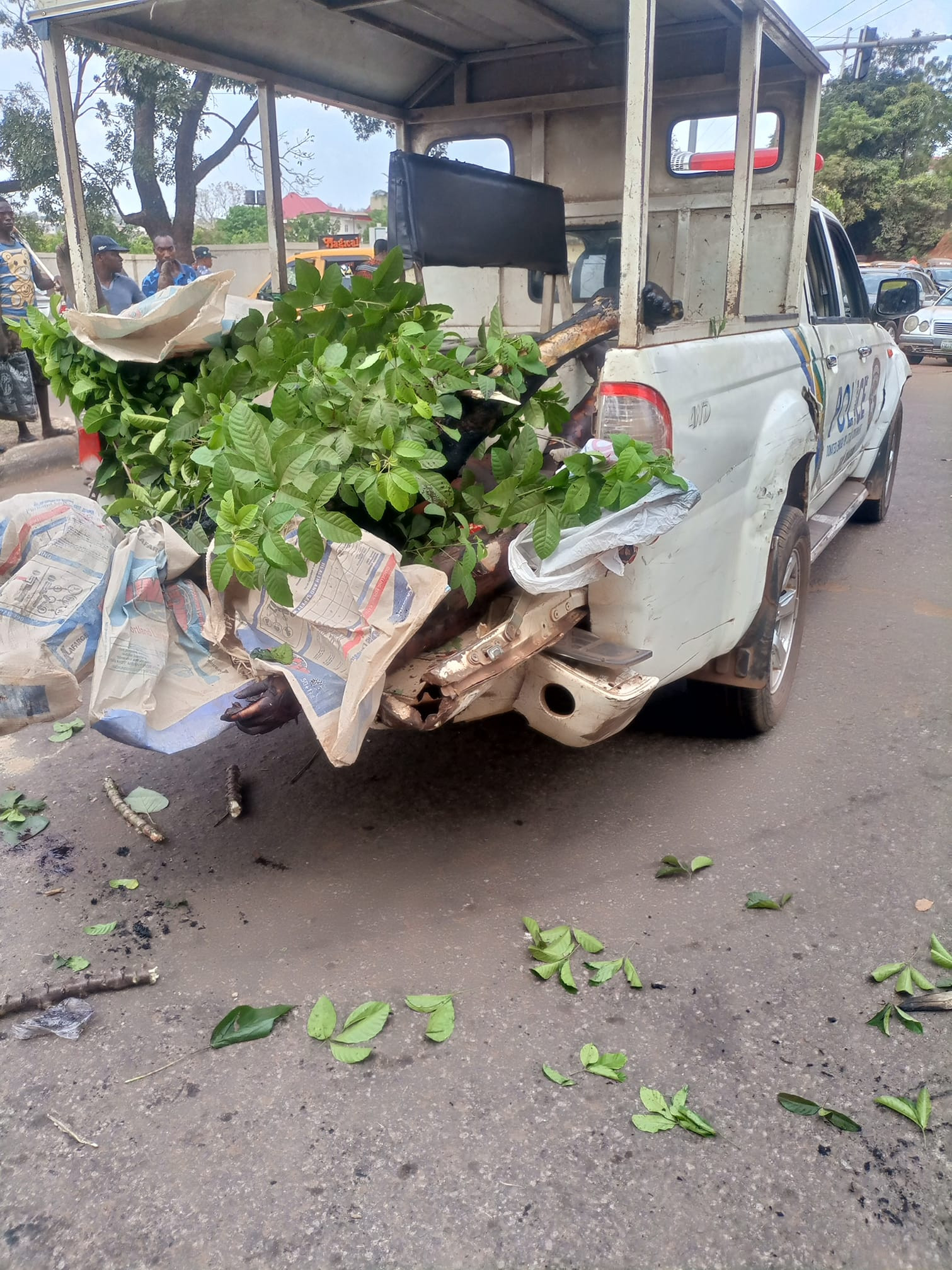 Woods to return to golf at Hero World Challenge