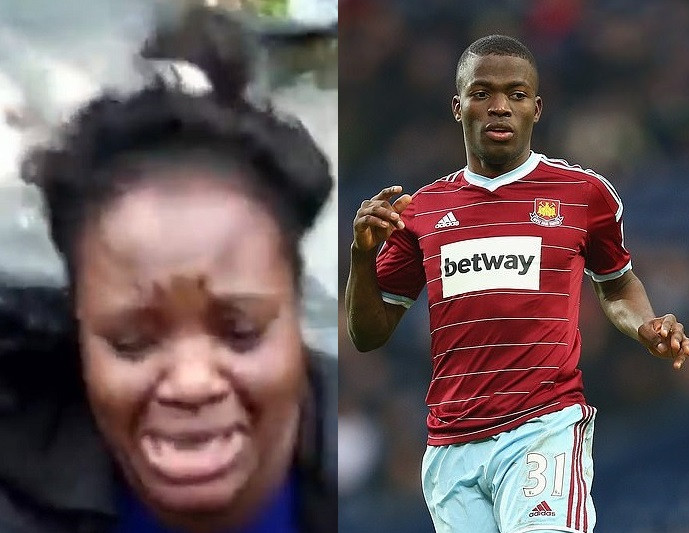 This is the moment the sister of Ecuadorian footballer Enner Valencia is rescued in the jungle after being held for 11 days by kidnappers in a £1.5m ransom bid.

Erci Valencia Lastra, the sister of the former Premier League star who played for both West Ham and Everton in England, was kidnapped in the city of Quito, in the northern Ecuadorian province of Pichincha on August 17.

She was later rescued in a jungle located near the city of San Lorenzo, in the north-western Ecuadorian province of Esmeraldas last Friday, August 28. 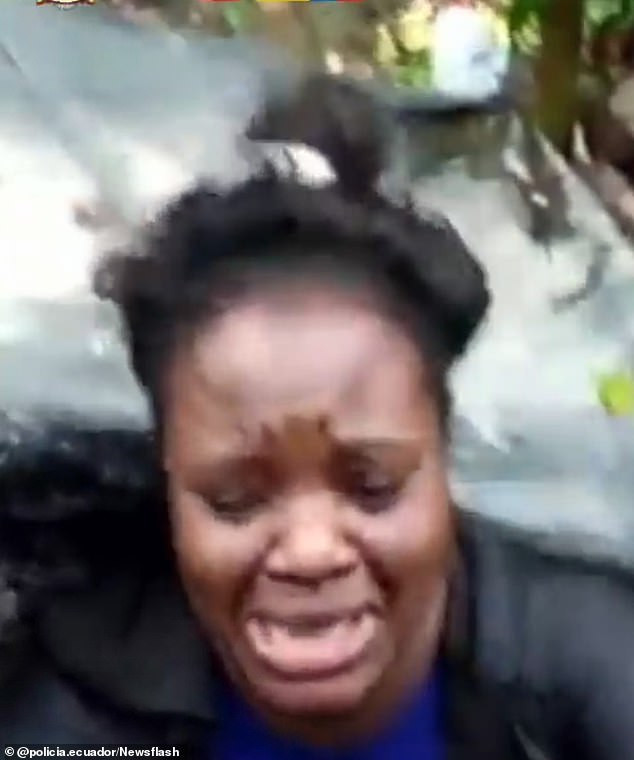 According to an official press statement by Ecuadorian police, heavily armed men stormed her house and after attacking the whole family and stealing various items, they took the woman away.

Her husband reportedly managed to escape by jumping into a nearby river during the attack.

During a press conference, the head of the kidnapping unit of the National Police, Lieutenant Colonel Henry Herrera, said the intention of the kidnappers was to ask for a ransom of 2 million USD (£1.5 million).

He said the woman’s relatives reported the kidnapping to the authorities who then launched an operation to free the woman.

It was reported that kidnappers continued to move the victim from place to place to avoid being found until agents from the Anti-Kidnapping and Extortion Unit (Unase) and agents from the Intervention and Rescue Group (GIR) managed to locate her in the jungle in Esmeraldas province, where they freed her. 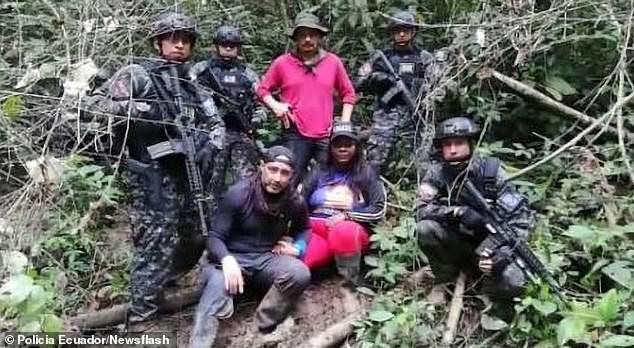 A video, shared by Ecuadorian police, officers wearing camo-gear are seen walking through the jungle before finding a makeshift tent, where they found an emotional Erci Valencia Lastra and rescued her.

Six suspected kidnappers identified as Edwin C., Dugelio T., Jose C., and Edwin M., of Colombian nationality; Juan S., and Washington A., of Ecuadorian nationality and a minor whose identity has not been revealed, were arrested. 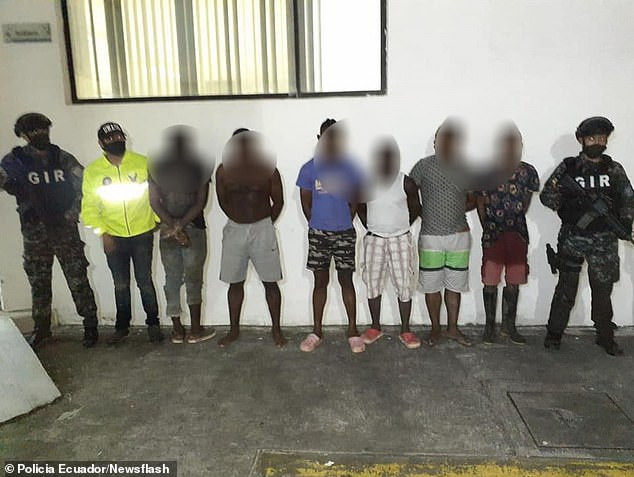 The Ecuadorian suspects are believed to be part of the Oliver Sinisterra Front, a dissident faction of the FARC from Colombia.

‘I don’t have words to express everything that I feel today,’ he wrote. ‘[It’s] one of the happiest days of my life; a day full of emotions and conflicting feelings.’