By effizziemag On Sep 8, 2020
HOLLYWOOD, CALIFORNIA - MARCH 13: An outdoor ad for Disney's "Mulan" is seen on March 13, 2020 in Hollywood, California. The spread of COVID-19 has negatively affected a wide range of industries all across the global economy. (Photo by Rich Fury/Getty Images)
0
Share

Mulan Producer: ‘One of the difficulties going forward is actually going to be how we set the metrics for success’
And joining us to discuss the
film’s release, what it means

Disney made a controversial decision when, after twice delaying the theatrical release of its live-action “Mulan,” it announced the movie would go straight to Disney+ in the U.S. with a third new date (Sept. 4) and a digital purchase fee ($30) on top of the monthly Disney+ subscription fee.

Sensor Tower, an app download research firm, tells Yahoo Finance that downloads of Disney+ spiked 68% from Friday, Sept. 4 through Sunday, Sept. 6, compared to one weekend prior. Consumer spending in the app also spiked 193%, which can obviously be attributed to customers paying the $30 ‘Mulan’ fee. (That fee is not for a one-time rental; the movie gets added to your Disney+ library for re-watching.)

Interestingly, Disney+ app downloads jumped a bit more (79%) for the first three days of “Hamilton” hitting the service, July 3 to July 5. But Sensor Tower chalks that up to the fact that ‘Hamilton’ was free to stream for Disney+ subscribers.

Disney’s “Mulan” (DIS) and the Warner Bros. (T) action thriller “Tenet” had been coupled together for months as the first two big blockbusters that would prompt the reopening of movie theaters. Both movies were delayed three times each.

But in the end, the two studios went in very different directions. Disney put “Mulan” straight to streaming for a fee (it will still get a theatrical release outside the U.S.), while Warner Bros. released “Tenet” in theaters outside the U.S. first, then in theaters in the U.S. on Sept. 3 in the 42 states where theaters are open.

Across the industry, many analysts will likely compare how the two strategies worked out.

But Jason Reed, co-producer of “Mulan,” tells Yahoo Finance it’s “going to be really difficult to compare apples-to-apples” the numbers of the two movies.

Reed does acknowledge that it’s “a little unnerving to be part of the disruption” of releasing “Mulan” straight to Disney+ in the U.S. “I grew up doing big theatrical releases, so for me it’s a little weird, the way that you weight your marketing campaign and the way that you rely on social media is very different from how you’d release ‘Armageddon’ or movies like that. It’s a very different approach. It’s been a great education. 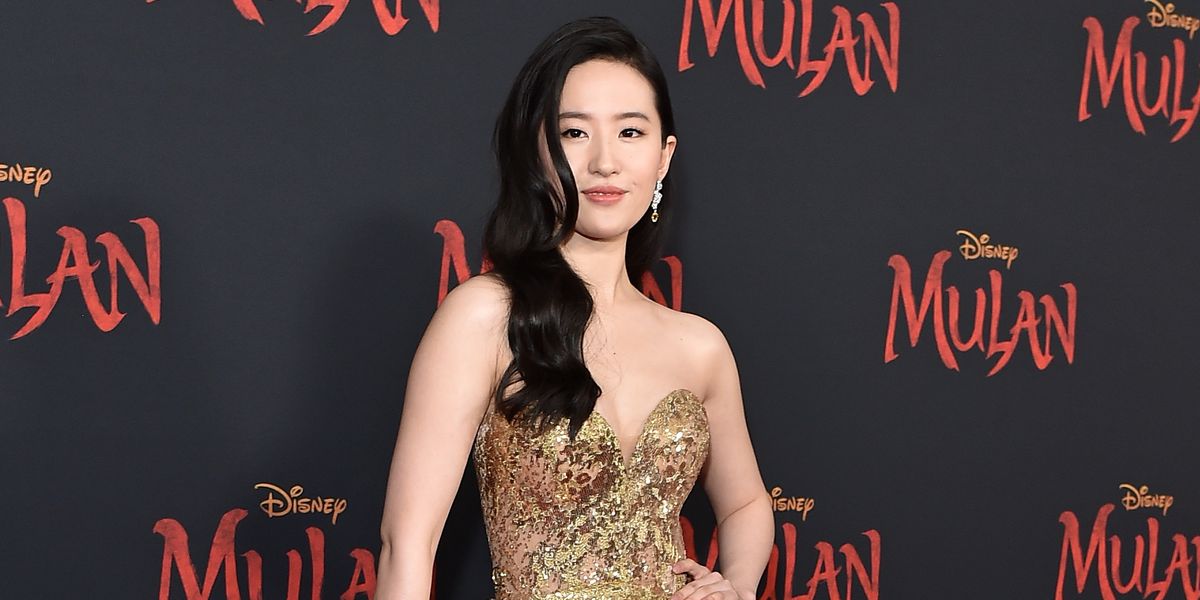 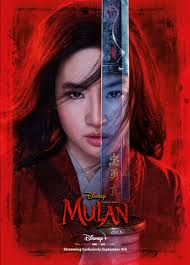