New cult member tortured to death during initiation in Ebonyi. 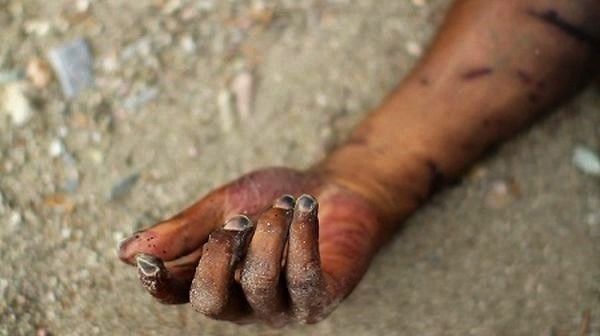 The Ebonyi State Magistrate’s Court on Tuesday July 28, remanded a 32-year-old man identified as Nwali Kingsley in prison for allegedly torturing one Nwafor Johnson to death during a cult initiation ceremony alongside others now at large.

It was gathered that Johnson who was beaten with sticks and machetes died and was thrown into the river following the initiation ceremony which took place at Ekeugwu-Azuinyaba Secondary School, Azuinyaba, in the Ishielu Local Government Area of the state on July 10, while another victim identified as Ugbala fled the initiation ground.

The suspect who was not represented in court, was arraigned on four counts of murder, conspiracy, cultism and unlawful possession of firearms. He pleaded for mercy, alleging that he was lured into the act by his friends.

Chief Magistrate, Mrs Nnenna Onuoha who presided over the case said the court lacked jurisdiction to hear the matter before directing that the case file be transferred to the Directorate of Public Prosecutions. She thereafter adjourned the case till Friday, August 7, 2020.