Nigeria, others to receive fresh $150b from World Bank

By effizziemag On May 20, 2021
393293 01: A view of the World Bank building October 5, 2000 in Washington, DC. The World Bank bank lends money to developing countries around the world. (Photo by Per-Anders Pettersson/ Getty Images)
0
Share 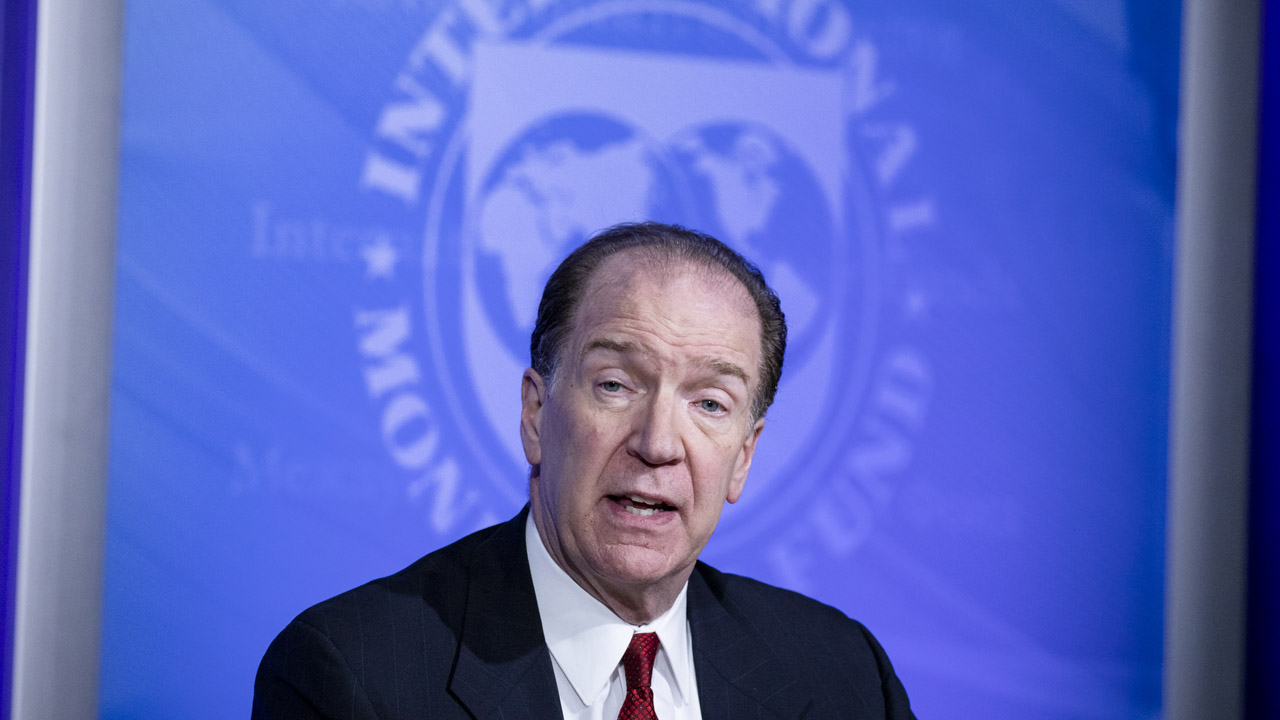 The World Bank has revealed a spending plan of $150 billion to support Africa in the next five years.

Speaking at the Summit on Financing African Economies on Tuesday, the World Bank’s President, David Malpass, said a large portion of the outlay would take the form of grants and zero-interest long-term loans.

He said the spending would consolidate the intervention of the bank in key developmental needs of Africa in the past decade during which it invested $200 billion in the region. He said the support would continue to provide “positive net-flow” to the continent to address developmental challenges.

He also disclosed a plan by the International Finance Corporation (IFC) and the Multilateral Investment Guarantee Agency (MIGA) to launch a joint trade finance initiative in selected African countries to strengthen the economy and give the needed lift. He added that the World Bank would continue to work with its partners to free private-sector funds to the continent.

“IFC’s Managing Director and Executive Vice President, Makhtar Diop, will provide more details on our private sector mobilisation efforts, and I would like to highlight initiatives that President Macron and I discussed recently. First, closing the infrastructure gap and improving access to low-carbon electricity. Second, IFC has doubled our trade finance. To continue this effort, we are announcing that IFC and MIGA are about to launch a joint trade finance initiative in selected African countries. Third, we are working to expand alternative small-business finance. And fourth, to support agribusiness activities, we are proposing a three-year pilot for a user-friendly blended finance facility,” he said.

The World Bank chief expressed concern about the negative impact of debts on the continent’s ability to attract funding and investment, stressing that “debt sustainability and transparency” are important in reversing the downward economic growth path.

He said the bank would defer the G20’s Debt Service Suspension Initiative (DSSI) deferrals but lamented that participation by major creditors has been partial allowing “large profits to be withdrawn from Africa even during the crisis with no prospect of the debt cancellations”.

On COVID-19 vaccination, he pointed out the uneven access as a major challenge and called on countries with excess vaccines to help Africa overcome this accessibility crisis.

“Some countries will soon have vaccine supplies that vastly exceed demand, and I have repeatedly urged them to release the excess to countries that have delivery programmes in place. We have board-approved financing operations in many African countries to obtain safe doses and to administer them quickly and fairly as soon as the producer countries, COVAX or manufacturers are ready,” he disclosed