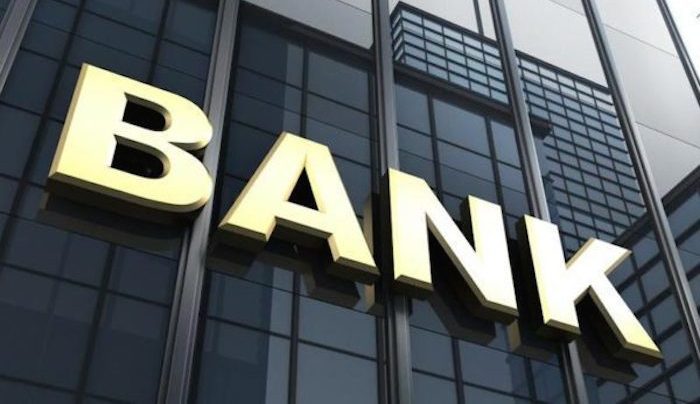 The non-performing loan ratios for Nigerian banks worsened in 2020, blowing past the regulatory limits of 5% to close at 6% at the end of December 2020.

This is according to the information contained in the central bank’s monetary policy communique read out by the CBN Governor, Godwin Emefiele.

Non-Performing Ratios refer to the percentage of bank loans that are bad as against the total loans banks in Nigeria have issued represented in their balance sheet.

The CBN explained that bank NPLs rose to 6.01% at the end of the year 20% higher than the regulatory allowed 5% allowed by the apex bank.

“The Monetary Policy Committee (MPC), however, noted the marginal increase in the Non-Performing Loans (NPLs) ratio which rose to 6.01% at end-December 2020 from 5.88%at end-November 2020 and above the prudential maximum threshold of 5.0%. While noting that this development is not unexpected under the prevailing circumstances, it urged the Bank to strengthen its macroprudential framework to bring NPLs below the prescribed benchmark,” CBN MPC

As of the third quarter of 2020, the non-performing loans in Nigeria was about N1.1 trillion with oil and gas loans representing N238 billion or 11.3% of the total.

The rise in banks’ non-performing loan ratios is mostly due to the weakening economy in 2020 triggered by the economic lockdown introduced to curb the spread of Covid-19.

Nigeria’s NPL ratio of 6% could have been worse than it currently is where it not for the regulatory forbearance granted by the central bank due to the Covid-19 pandemic.

The Regulatory forbearance given to the banks by the CBN will likely boost bank profits when they release their 2020 results in the coming weeks.