A Nigerian man living in the UK with his wife, who is also Nigerian, has released a video saying he has nowhere to go after his wife’s abusive behavior caused him to leave home.

He claimed he’s been a slave in his home for years, does the cleaning, pays the mortgage, yet the wife abuses him at will.

With his “Ghana-must-go” bags, and TV, the man stood outside his house waiting for a cab. He showed the world the address of the home he’s leaving and said he currently has nowhere else to go but he’s happy to be “free” from his wife. 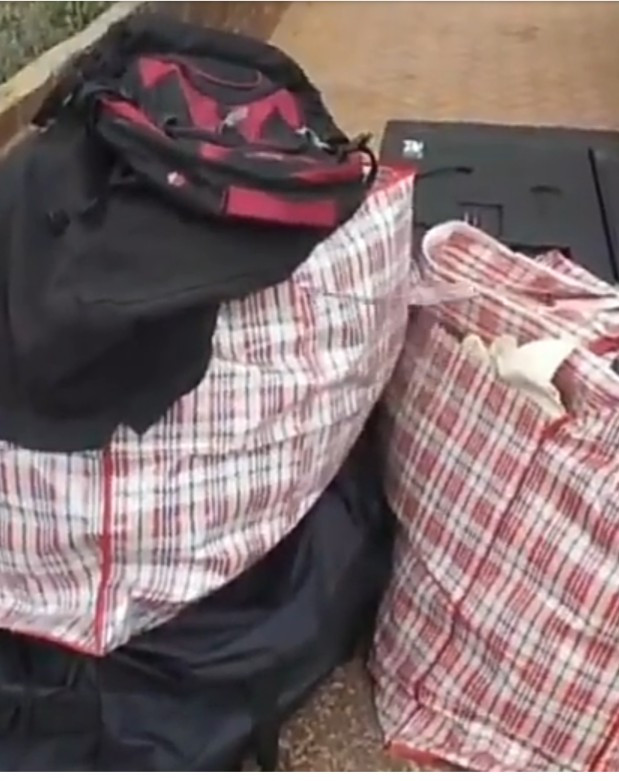 Opinions have been divided since he recorded the video on October 14th and shared it.

Some allege the woman who chased him out of the house is his third wife. It is also alleged that he has three kids with his first wife but abandoned them. 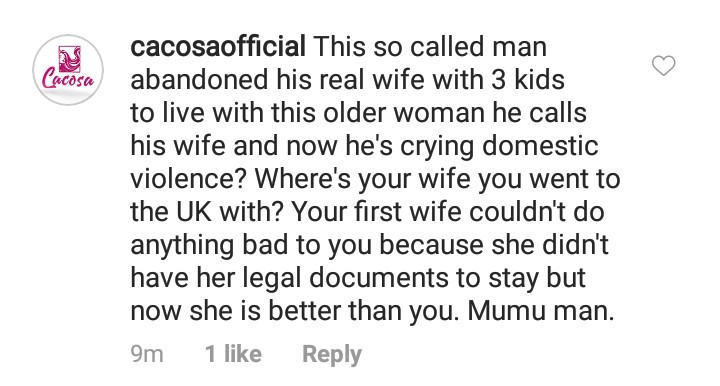 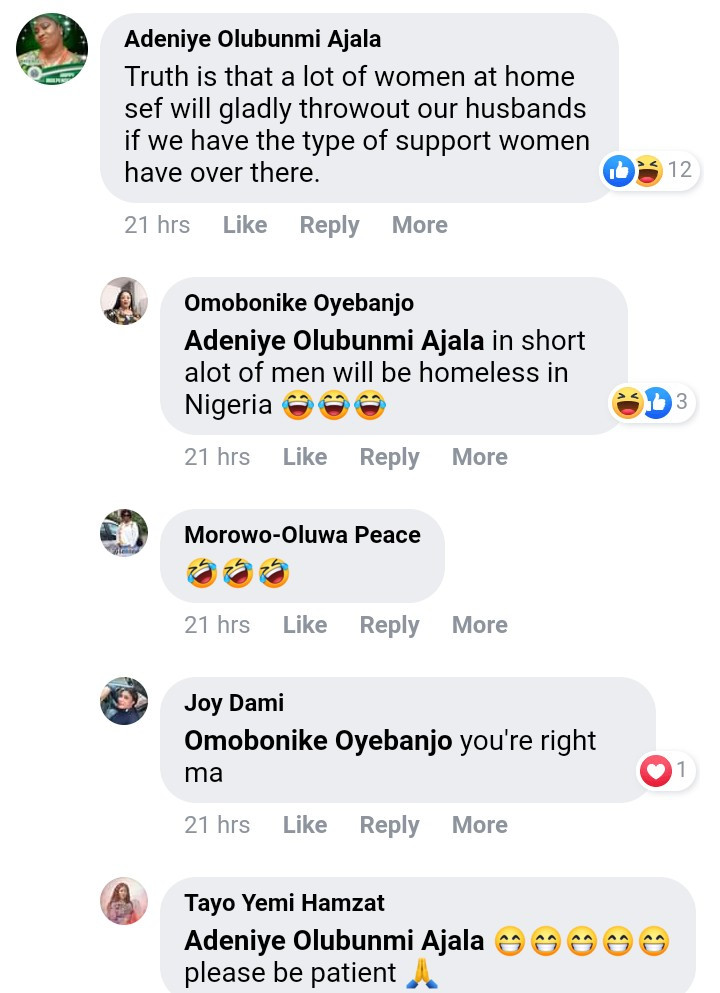 A number of people are calling out the man’s wife, threatening to circulate her photo, and asking her to give her side of the story.

Meanwhile, Victoria Inyama has accused the man of being a narcissist who only gives half-truths to make himself look like the victim.

She commented on the video, writing: “Narcissist… Typical Narcissist. I always know half truths when I hear one. Narcissists are Oscar award winners at playing victims… Be very careful with a narcissist.” 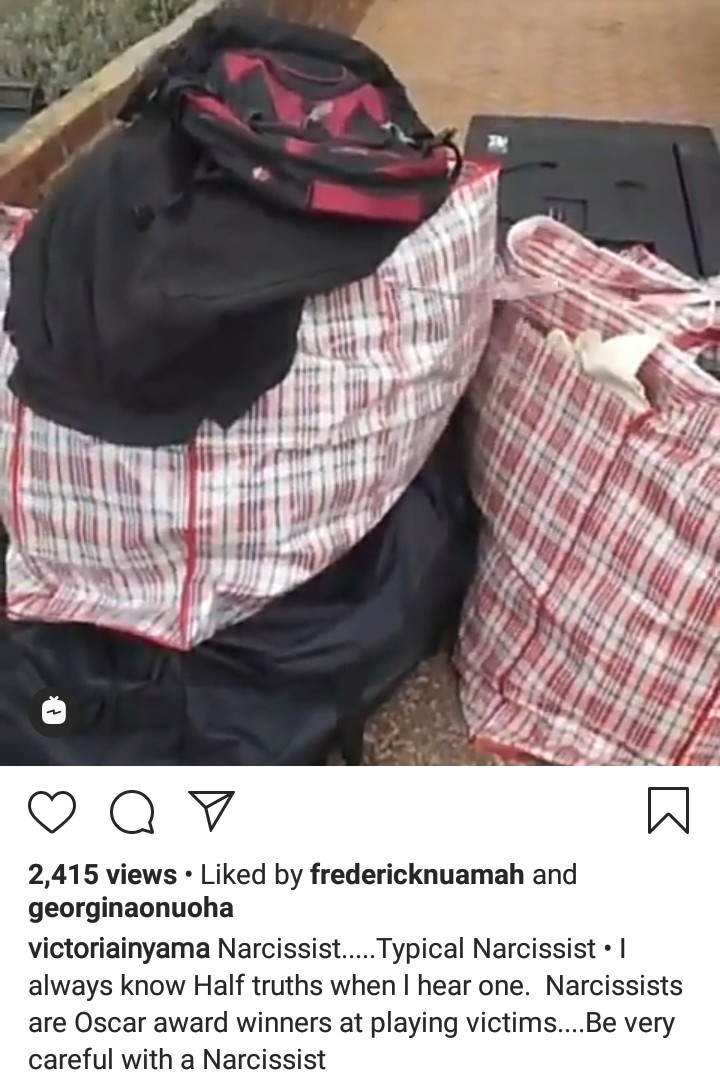