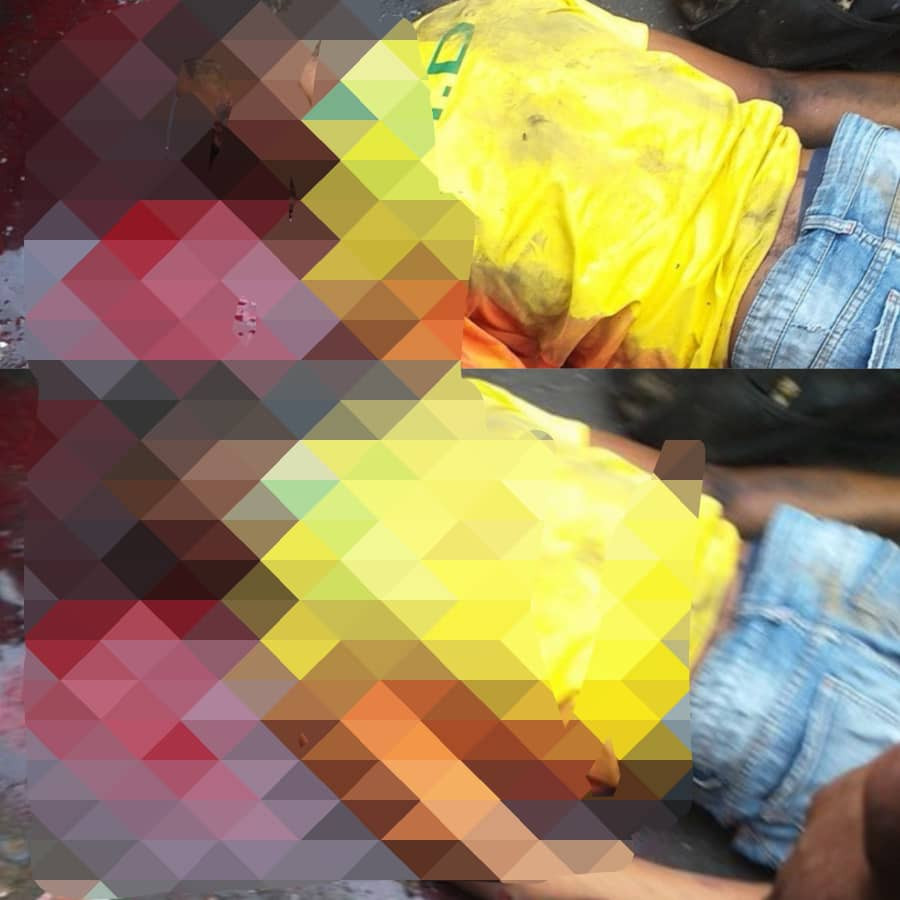 A Nigerian man has taken to Twitter to cry out after his cousin was allegedly killed by men of the Lagos State Task Force.

Twitter user @datoshodiboi, alleged that his cousin, Dare, was knocked down and killed by men of the Lagos State Task Force who were pursuing a danfo driver in the Oshodi area of the state this morning at about 5.30 to 6 am. He said his cousin died on the spot.

”Good morning mr @jidesanwoolu  never thought for once in my life I would do this. Your task force just killed my cousin in oshodi this morning.. still came win big gun and wont allow us the body .. I don’t know if this how u promised to protect lagosian.

Eye witness Said the taskforce vehicle knocked him down from beyind while chasing a danfo bus around 5:30 to 6 and he died on the spot.” 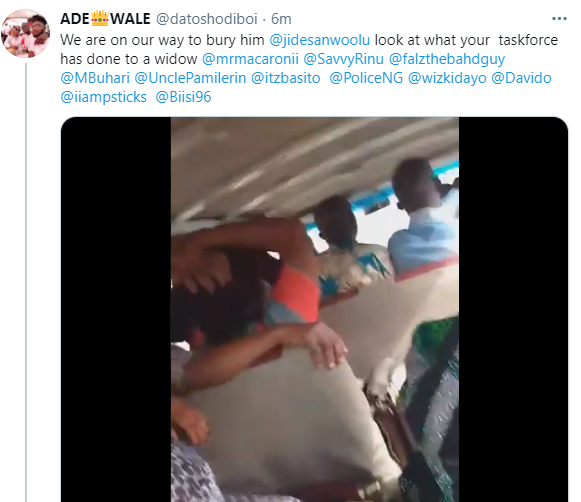