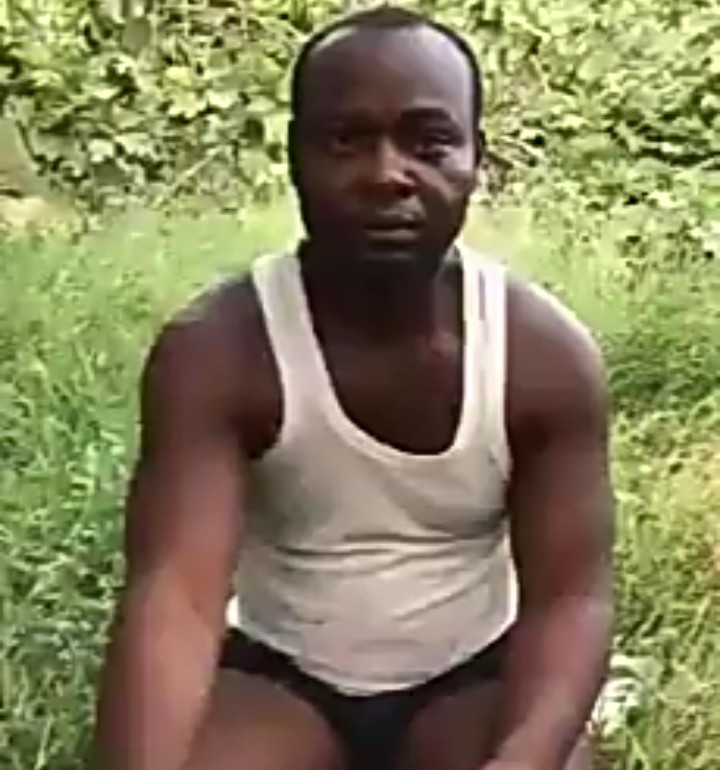 The Nigerian man who was filmed being tortured by a dreaded Pakistani gang after he was used as collateral has been identified as Ekenedirichukwu Innocent Chima.

A video of him has been released to assure Nigerians of his safety after a group of wealthy Igbo men came to his rescue and contacted the gang leader, Nuruz, to let him know as they will pay to secure Chima’s release. They also assured Chima that they will not abandon him in Pakistan.

Apparently, their video was shown to Chima and he also recorded a video of his own to thank the Igbo men working to save him.

He said he saw the video and thanked them for their kindness. He also thanked Nigerians and assured everyone that he’s still alive.

Recall that Chima was used as collateral by a man named Andrew. However, Andrew absconded afterwards and the Pakistani gang tortured Chima and threatened to kill him on July 10 if Andrew doesn’t return with their money.