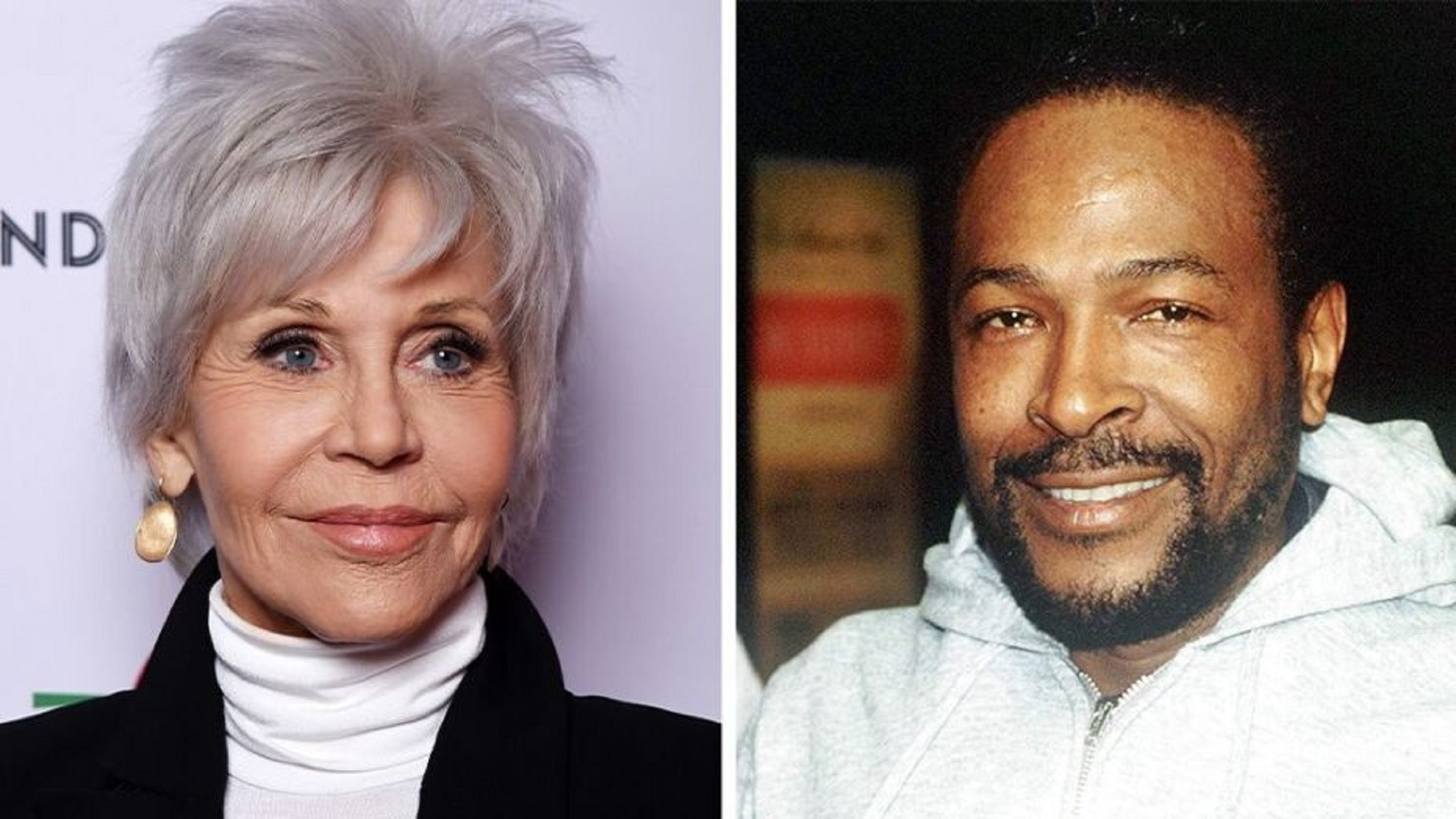 Recounting how she turned down the “sexual healing” singer in a Q&A with The New York Times, the actress said Gaye was so fond of her and even had a picture of her on his fridge.

When asked whether her greatest regret is that she never had sex with Argentine revolutionary guerilla leader Che Guevara, Fonda replied: “No, I don’t think about him.”

Instead, she mourned her opportunity with the Prince of Soul. She added that being married at that time, stopped her from getting down with the singer.

“No, I don’t think about him. Who I do think about, and what is a great regret is Marvin Gaye.

“He wanted to and I didn’t. I was married to Tom [Hayden]. I was meeting a lot of performers to try to do concerts for Tom and the woman who was helping me do that introduced me to Marvin Gaye.” 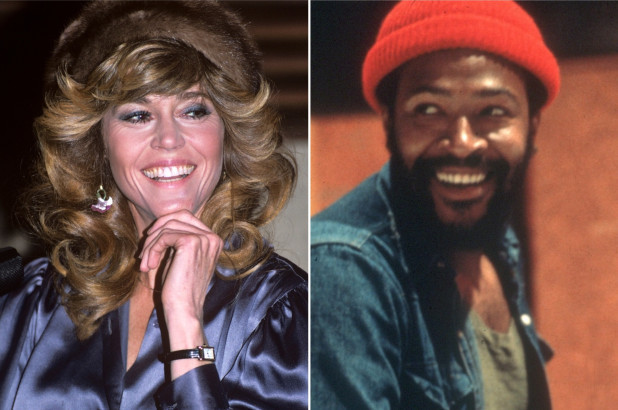 “I needed some but he didn’t say that, no.

“But then I read, apparently he had my picture on his refrigerator. I didn’t find that out until later, after he was dead.”

When asked about her time spent with “The Chase” co-star Marlon Brando, Fonda said;

“Disappointing. But a great actor.”

Marvin Gaye died at the age of 44 after being shot by his father.

Paris Hilton blames 2003 sex tape scandal on childhood trauma: ‘I was so lost’

Ex BBN Ifu Ennada narrates how she got a man off her back by asking him for just N2m and he never called or texted back.