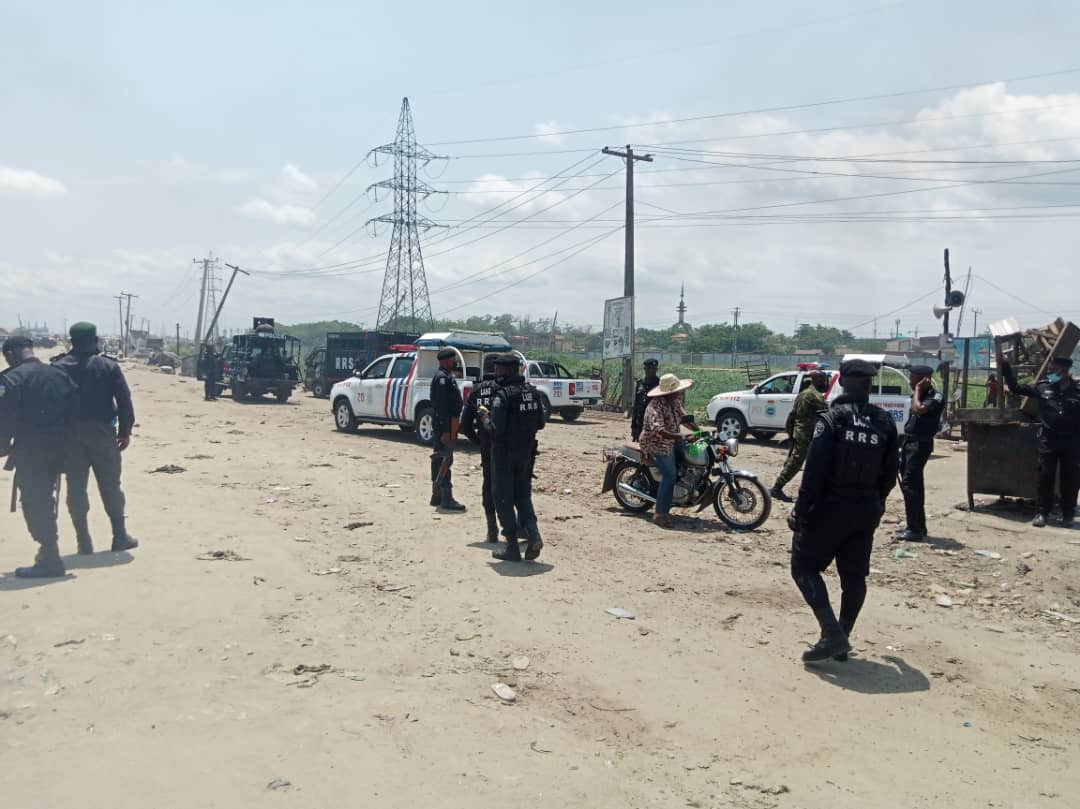 The Lagos State Police Command has restored normalcy to the Iyana Iba/Alaba Rago and Ojo areas of the state where there was a disagreement between the members of the transport unions, okada units precisely, on the increment in tariff on Monday, April 26.

A statement released by CSP Olumuyiwa Adejobi, states that the state Commissioner of Police, CP Hakeem Odumosu, has ordered for immediate deployment of additional police personnel to the area to maintain law and order as he also directed the Area Commander, Area E Festac, to personally be on ground to monitor the situation and invite the leaders of the affected Okada riders unit for an urgent meeting. 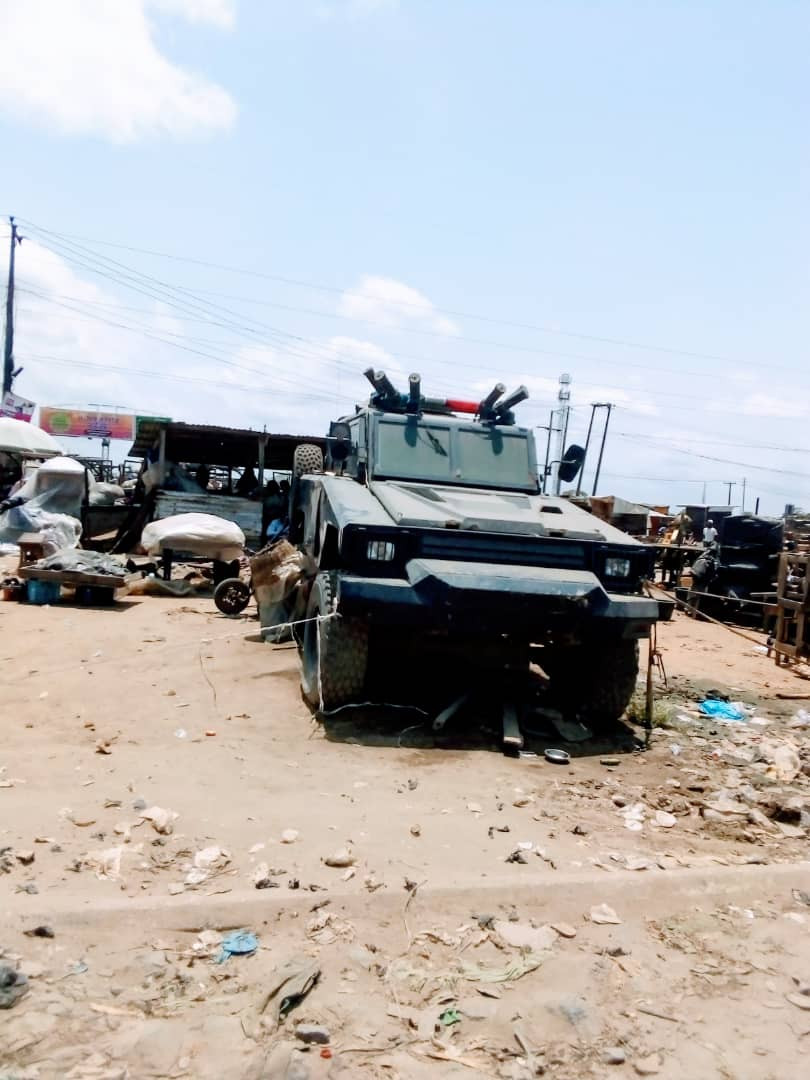 Adejobi also debunked rumors that the crisis had an ethnic undertone.

”The Command wishes to debunk the rumor that the disgreement, not violence as being peddled in the social media, was between some ethnic groups. Without mincing words, the incident has no ethic colouration whatsoever but a mere conflict between transport unions and their okada units on ticketing and increment in tariff.”the statement in part read

Adejobi enjoined members of the public, especially those around the areas, including the students of the Lagos State University (LASU) Ojo, to go about their lawful businesses and studies respectively, as adequate deployment has been done to fortify security in the axis and by extension, in Lagos State in general.

Gunmen kidnap Hotelier and 8 others in Oyo, demand N15m as ransom