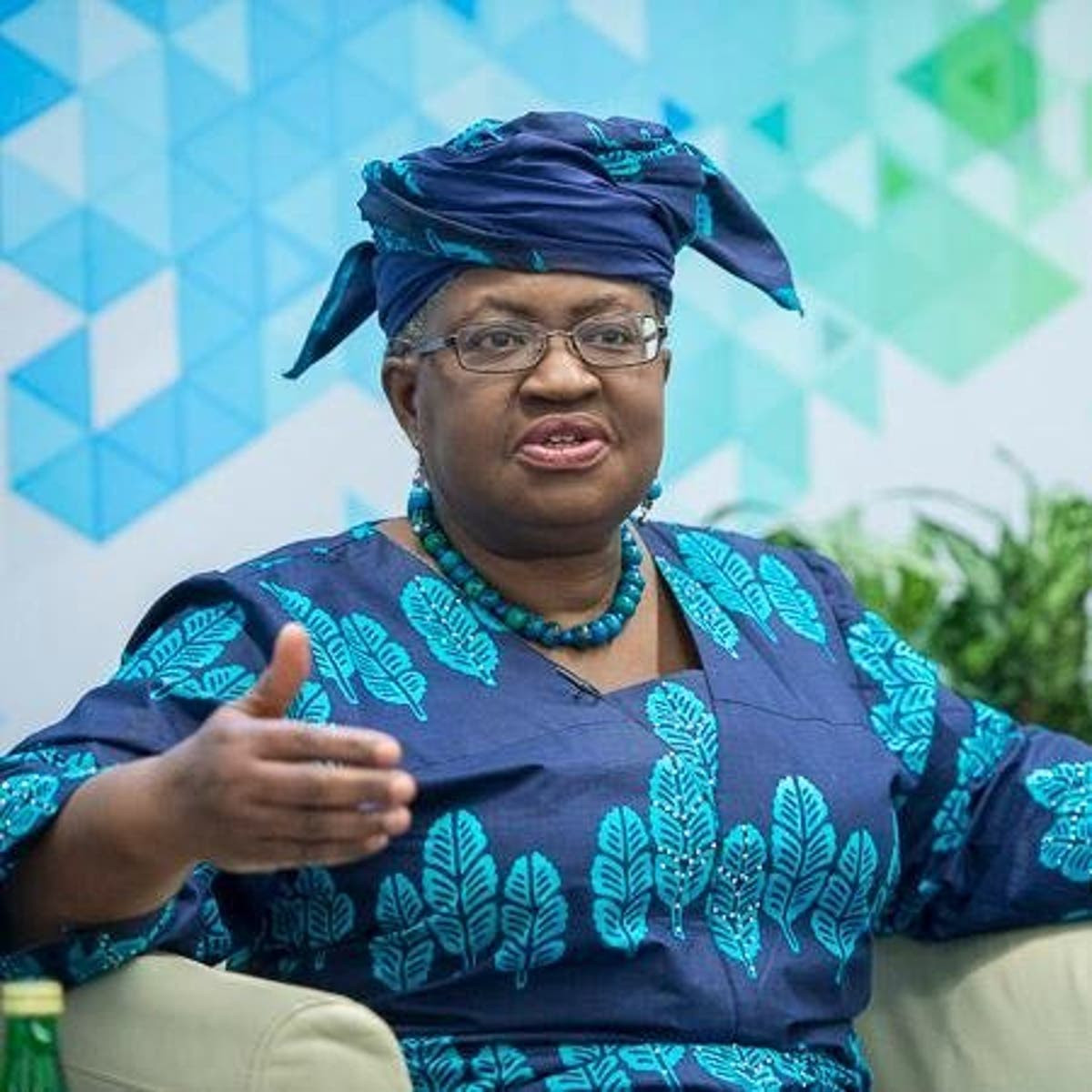 Nigeria’s former Minister of Finance, Ngozi Okonjo-Iweala has emerged as one of the finalists for the World Trade Organization Director-General job.

Bloomberg reported that the two final candidates who advanced to the final round in the race to lead the Geneva-based trade body are Nigeria’s Ngozi Okonjo-Iweala and South Korea’s Yoo Myung-hee.

The initial pool of eight candidates to replace Roberto Azevedo, who stepped down as WTO director-general in August a year ahead of schedule, was narrowed down to five last month.

The three eliminated during the second round of so-called “confessionals” in which all member states confidentially voice their preferences were Liam Fox of Britain, Mohammed Al-Tuwaijri of Saudi Arabia, and Amina Mohamed of Kenya.

Jesus Saede Kuri of Mexico, Tudor Ulianovschi of Moldova and Abdel-Hamid Mamdouh of Egypt were eliminated in the first round.

WTO General Council Chairman, David Walker is expected to formally announce the results to the institution’s delegates on Thursday morning in Geneva.

If Okonjo-Iweala emerges victorious from the final elimination round, she would not only be the first woman but also the first African to lead the global trade body.