By effizziemag On May 14, 2021
QAEM SHAHR, IRAN - APRIL 10: Volunteers in protective suits bury the body of a COVID-19 victim on April 10, 2020 in Qaem Shahr, Iran. The Coronavirus (COVID-19) pandemic has spread to many countries across the world, claiming over 100,000 lives and infecting over 1.8 million people. There have been over 4,000 deaths and over 70,000 people infected with the coronavirus (COVID-19) in Iran so far. (Photo by Majid Saeedi/Getty Images)
0
Share 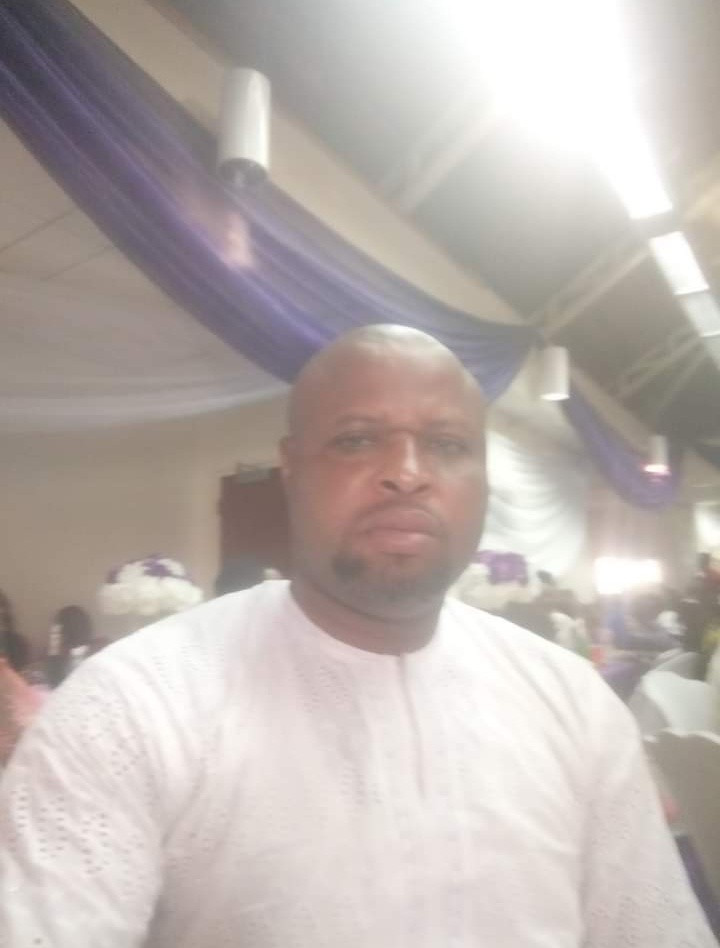 A school teacher identified as Mr Ejovi died when a truck rammed into a tricycle in Uvwie Local Government Area of Delta State.

It was gathered that the accident occurred at about 4:00 p.m, on Wednesday, May 12, in front of a bank at Effurun.

The deceased, who was an Agricultural Science teacher at Basic College, Edjeba in Warri, was reportedly onboard a tricycle with four others when a truck laden with cement blocks rammed into them.

The truck crushed the tricycle against a part of a stationary heavy-duty truck left parked on the side of the ever-busy road.

Two of the passengers reportedly jumped out, while another two struggled out leaving behind the deceased who was later pulled out by sympathizers.

The impact of the sudden crash made the deceased smash his head on the stationary truck leaving his face with deep cuts. He was rushed to a hospital where he later died.

An eyewitness told Nigerian Tribune that the avoidable tragedy was caused by a sachet water vendor truck that was driving against traffic.

“The cement block driver was on speed. So, they (block and sachet water drivers) met at the point where the part of a stationary truck was parked. As the block guy tried to give room for the incoming vehicle, he just hit the Keke, pressing it to the parked trailer part,” a witness who gave his name as Paul said. 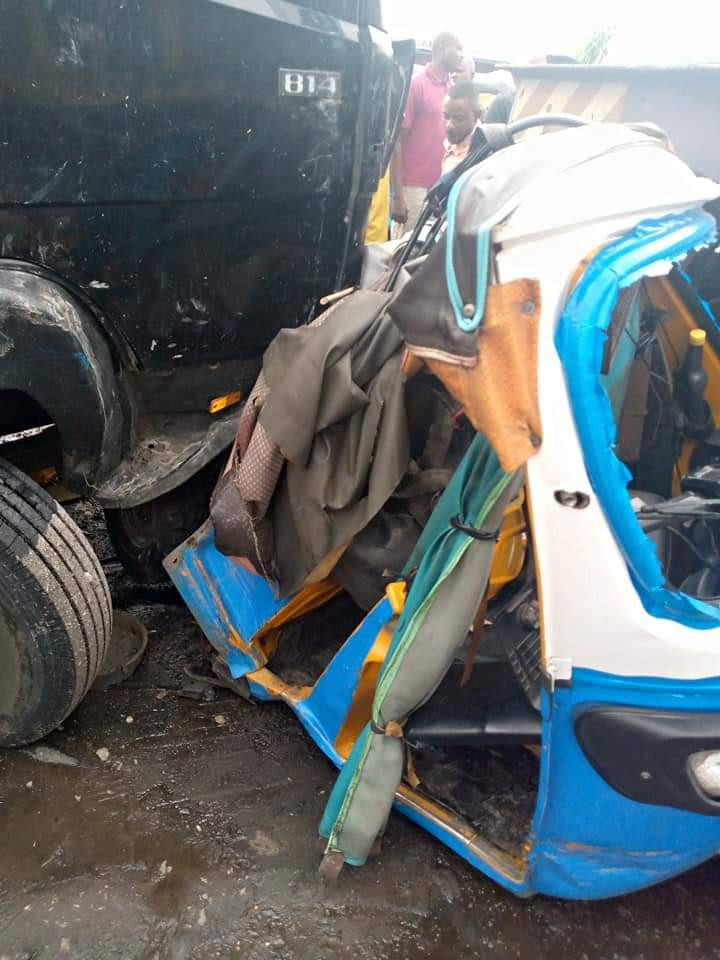 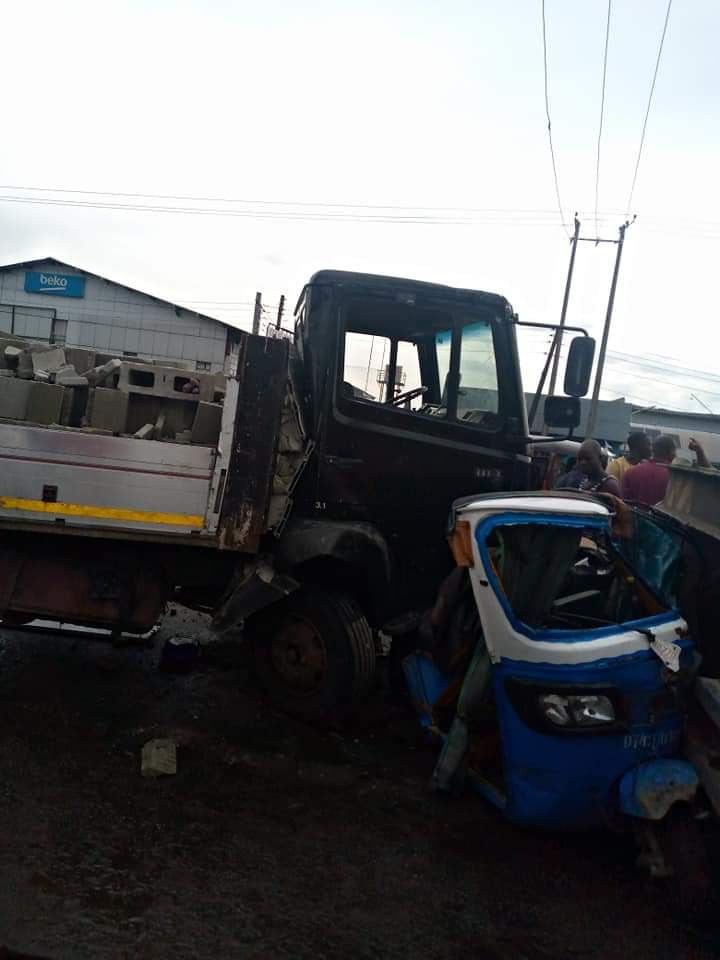 Man arrested for having sex with neighbor’s sheep