Over 100 bandits attend turbaning of their leader in Zamfara 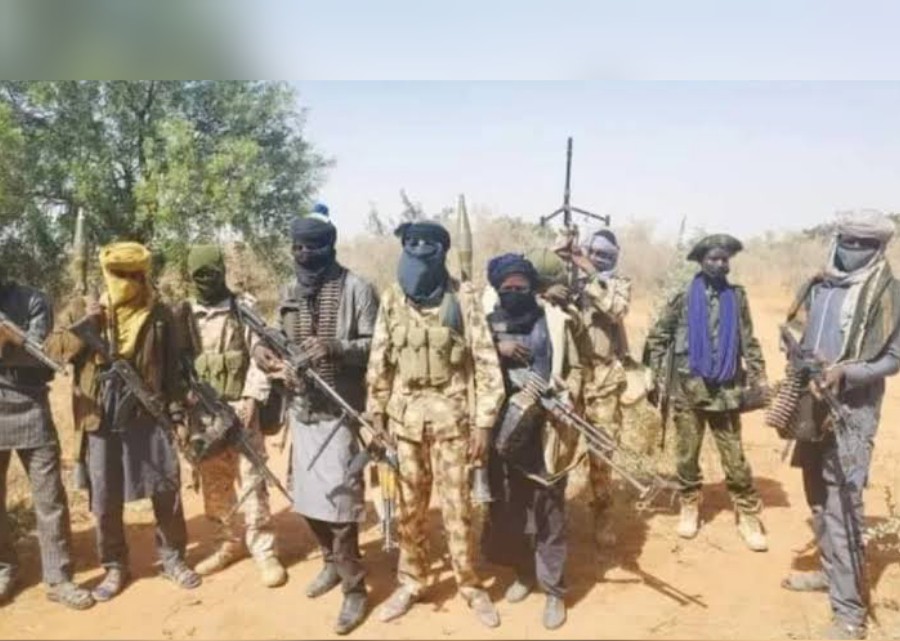 Over 100 bandits, on Saturday, attended the turbaning ceremony of a bandit kingpin called Ada Aleru as the Sarkin Fulani by the Emir of Yandoto.

Meanwhile, a large number of bandits from Zamfara forest have  reportedly crossed to Tudunwada-Sabon Layi in the western part of Birnin-Gwari, Kaduna State, where they killed a local and injured three during a looting spree.

An official of Birnin-Gwari Vanguards for Security and Good Governance, said: “At the moment, they are on a looting spree at Ganun-Gari near Dawakin Bassa after they ransacked neighbouring Unguwar Baki.

“The bandits have rustled cattle and took away foodstuffs at Unguwar Baki.

“Casualty figures are unknown at this time. But the bandits are expected to return through the same route (Tudunwada-Sabon Layi) to their hideout in Zamfara.

“One person was killed and three others injured at Ganun-Gari. The bandits are now at Dawakin Bassa. There is heavy gunfire at the moment. The gun sounds are heard at Unguwar zakara and Kubo villages.

“The bandits will retreat to their base after operation at Dawakin Bassa through the same route they followed.”

Locals in Tsafe town of Zamfara State said over 100 bandits on Saturday attended the turbaning ceremony of a bandit kingpin called Ada Aleru as the Sarkin Fulani by the Emir of Yandoto.

According to a source, “the bandits were going on motorcycles without their guns. It was a brief ceremony attended by a few people.

“The Emir of Yandoto, Alhaji Garba Marafa, gave the title of Sarki Fulani to the notorious bandit who operated in Zamfara and Katsina states because he was willing to embrace peace.

“At a meeting, Ada Aleru agreed to stop attacking the communities and villages in the emirate. He has also agreed to allow people to go to their farms.

“This made the emirate confer the title on Aleru so that he would help to ensure peace returns to the emirate.” 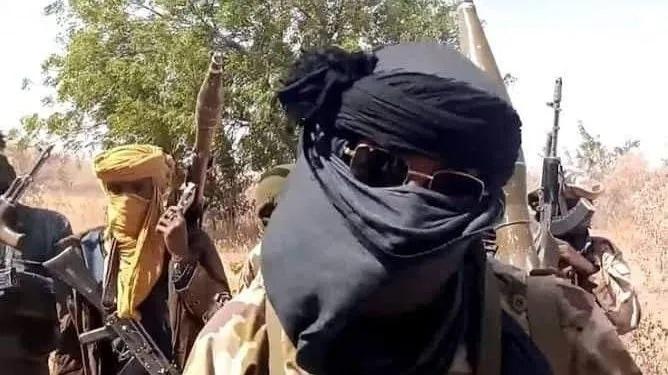