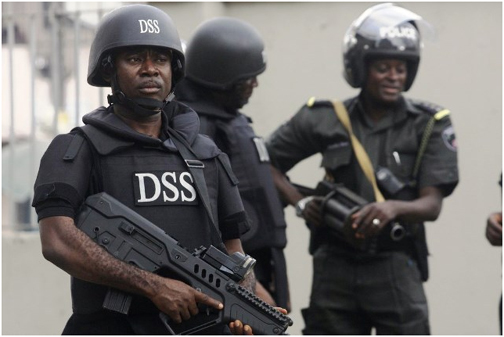 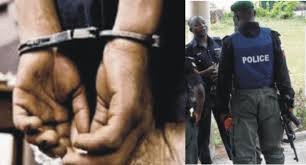 A pastor in Onicha-Olona, Aniocha North Local Government Area of Delta State, Emmanuel Mokogwu, has been arrested for allegedly extorting the sum of N350,000 from a woman who he claimed was about to die.

The clergyman who claimed he was ordained at the Winners’ Chapel four years ago, visited the victim, Theresa Okolie, at her home and told her he saw a vision where the spirit of untimely death was hovering around her. The victim claimed the clergyman fraudulently collected N350, 000 from her to be used to cleanse her home of demonic spirit and also pray against the spirit of death.

“I think the pastor used a charm on me because immediately he told me that my house was covered in darkness and harboured the spirit of untimely death, I started running about to gather money for him.

I gave him N350,000 that I kept for my farm and in the process of borrowing the balance from a friend, the police were alerted.” the victim said