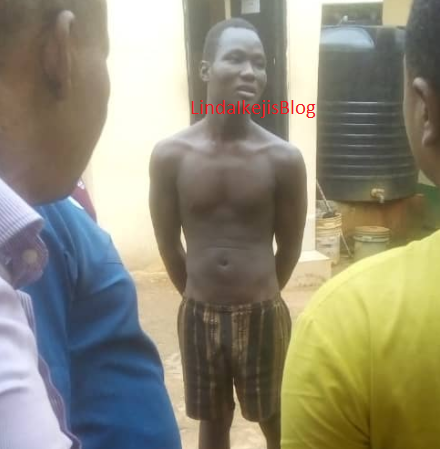 The photo of the security guard who allegedly killed a 35-year-old bride to be and buried her in a shallow grave has been released.

A tip-off that the security guard of the compound where Ms Joy lives was seen driving one of her cars with his wife and children inside sparked an investigation. The investigation uncovered the shallow grave in Asaba where the body of the deceased was buried 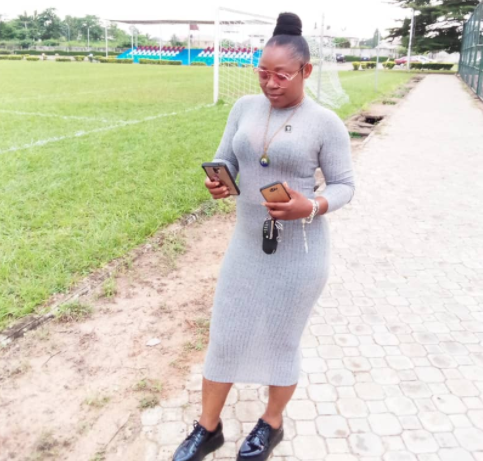 The security guard named Isaac Sunday, from Niger State, was arrested. A Nollywood movie director named Nonso Ekene, from Anambra state, who was living in the same compound with the deceased was also picked up for questioning.

Friend mourns man abducted, killed and buried in shallow grave in Anambra, shares photo of the ‘evil cousin’ who allegedly hired the assassins