Piers Morgan and wife Celia,s home burgled while they slept. 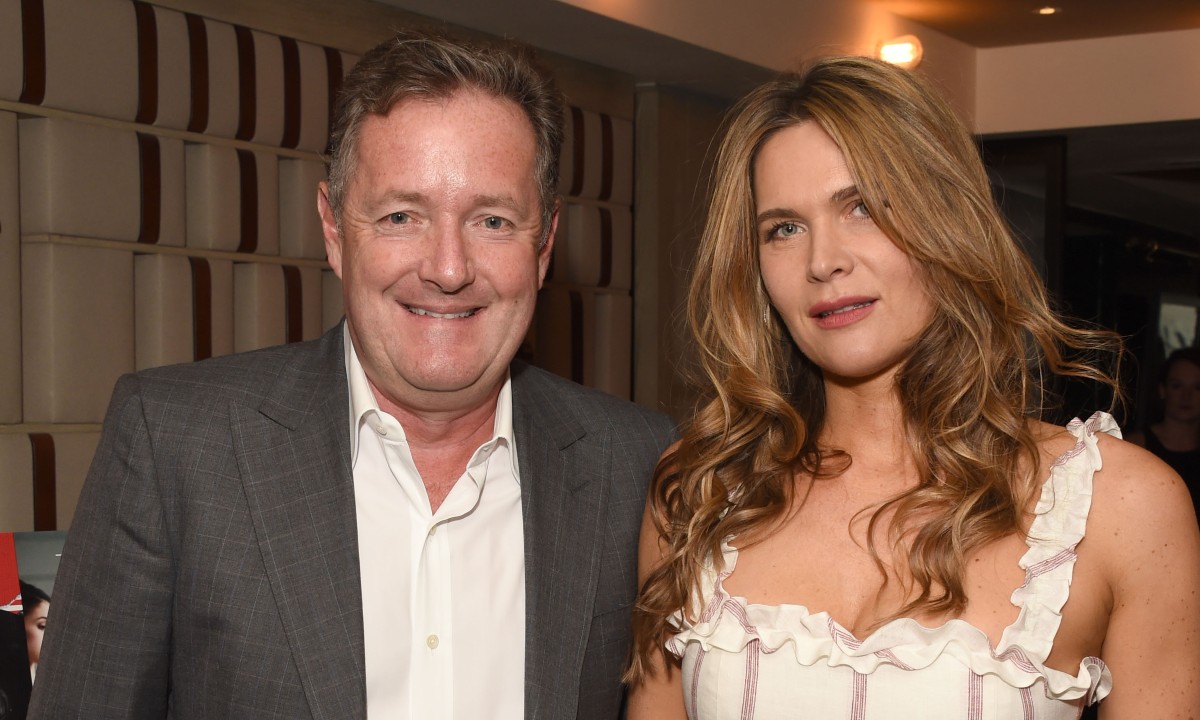 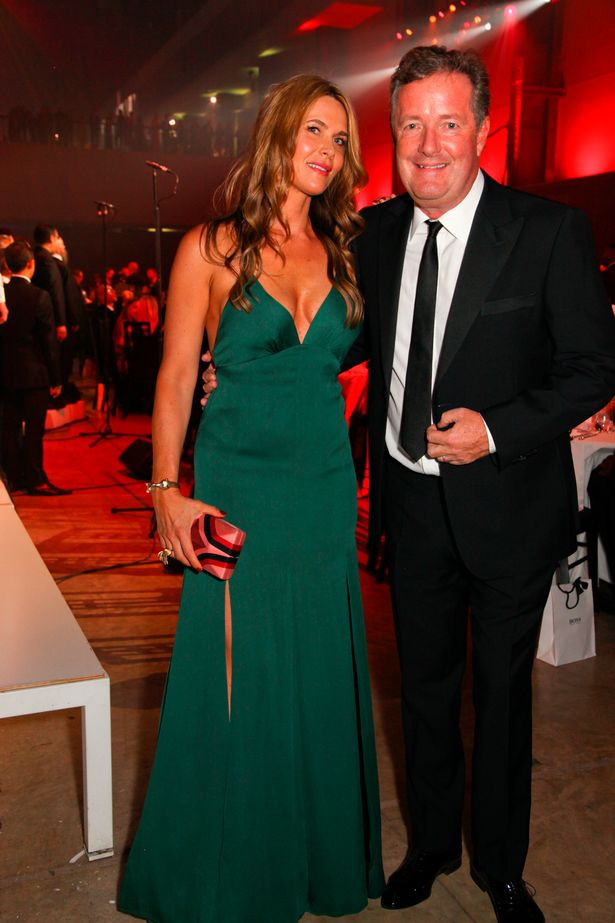 Celia Morgan, wife to TV presenter and UK journalist Piers Morgan, has revealed how thieves invaded their bedroom while they were sleeping.

Celia, who is a also a journalist, narrated her experience to the Daily Telegraph.

In the article, she said she woke up on the very last day of their holiday in the South of France to discover that her money and jewelry had been robbed.

The most terrifying part of the ordeal according to her, is whenever she thinks of the fact that the thieves must have leaned right by her side of the bed.

She said the handbag was on a chair right next to her side of the bed, meaning the thief would have been just inches from her. The jewellery they stole with included a ring Piers bought Celia for their fifth wedding anniversary.

According to police, the burglars had left 15 minutes before she woke up.

Celia said she woke up at 6:15am on the last day of the holiday and when she noticed her handbag and jewelry box were lying empty, she packed her things and left the holiday spot.

Celia said: “But then I remembered something that made me feel sick: the up-turned handbag found in the sitting room had originally been on a chair in our bedroom.

“They must have crept in there and stood inches away from us while we slept.”

“I felt a stomach-plummeting sense of violation at the actions of these depraved and despicable inhuman beings.”