A police Sergeant, Ibrahim Odege, attached to the Operations Department of the Rivers State Police Command has been arrested over alleged involvement in armed robbery.

Sergeant Odege was arrested alongside one Sampson Inomoghe,32, on Saturday night, for robbing residents of Elekahia Housing Estate in Port Harcourt. 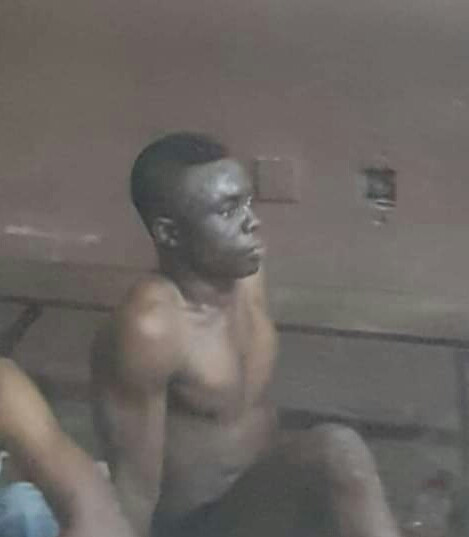 It was gathered that the suspects entered the community with a motorcycle, robbed people of their valuables until one of the victims raised an alarm and all exit routes from the community were blocked, leading to their arrest.

Spokesman of the State Police Command, Nnamdi Omoni, who confirmed the incident in a statement on Sunday, said operatives of the Elekahia Division responded to a distress call at the Elekahia Housing Estate around 10pm and arrested the two suspects, who were robbing people.

Items recovered from the suspects included assorted mobile phones and a locally made Bareta pistol.

One of the victims, Mrs Doris Elechi, identified the suspects as the same persons that dispossessed her of her valuables.

The PPRO said the suspects confessed to have carried out the robbery attack among other revelations.

Meanwhile, the Commissioner of Police, CP Joseph Mukan, has condemned the act and ordered the immediate transfer of suspects and exhibits to the State Criminal Investigation Department for investigation.

He appealed to members of the public to increase their security consciousness and report any suspicious character and movement around them to the Police. 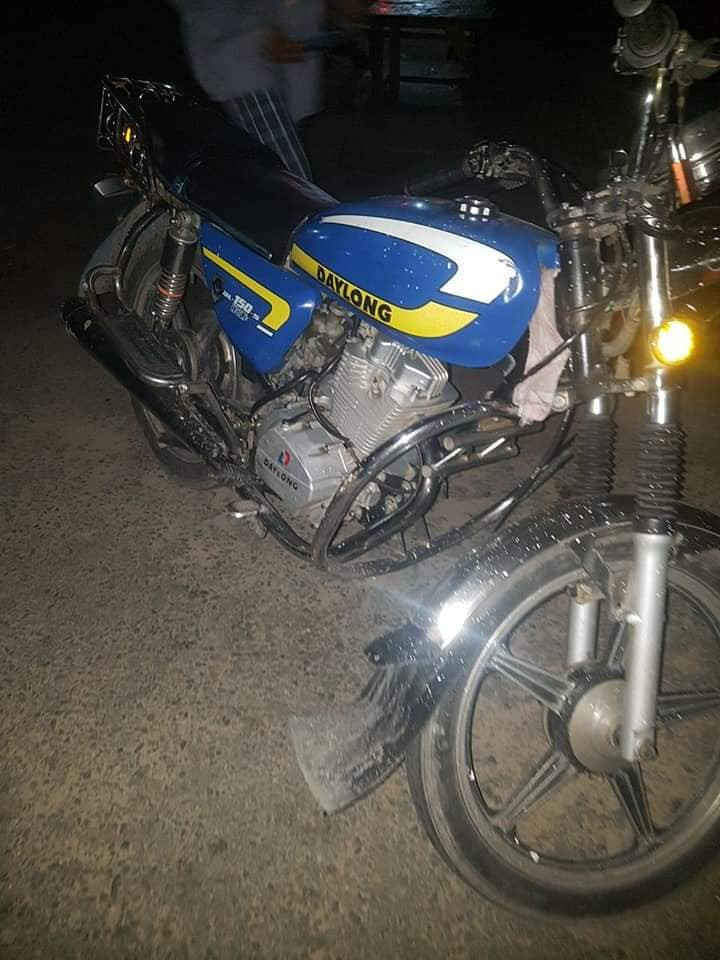