Priest, his wife and their maid die in their sleep after attending crusade 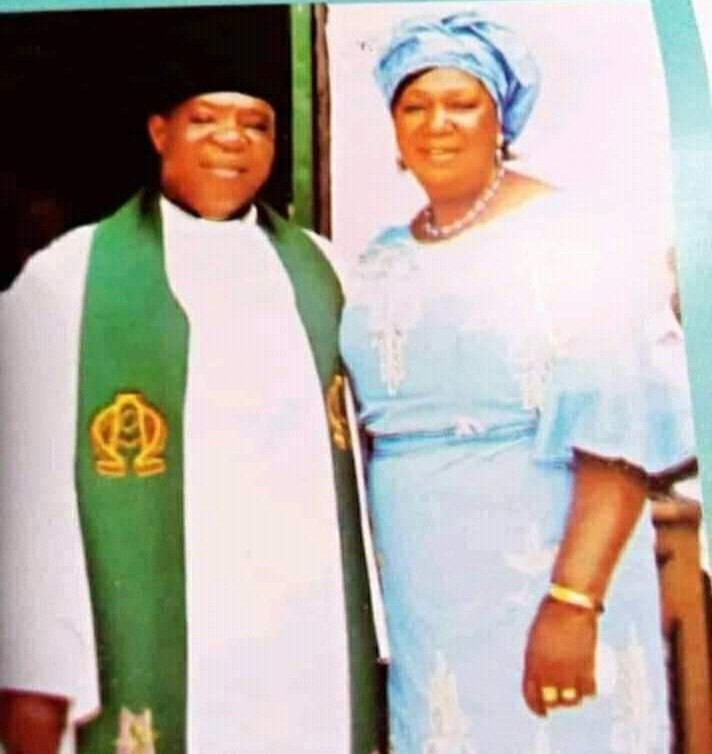 An Anglican Church priest, his wife and their house help died in their sleep after attending a crusade in Abia.

Archdeacon Julius Dike, who is the Priest-in-charge of the St. Paul’s Anglican Church, Abayi, Ariaria in Abia North LGA, was found dead on Tuesday, Feb 9, alongside his wife and maid at their home.

According to reports, after the close of a crusade on Monday, February 8, on the church premises, the priest and his family returned home.

When the priest did not show up to conduct service the following morning and none of his family member was in church, members became worried and went to his apartment to investigate. 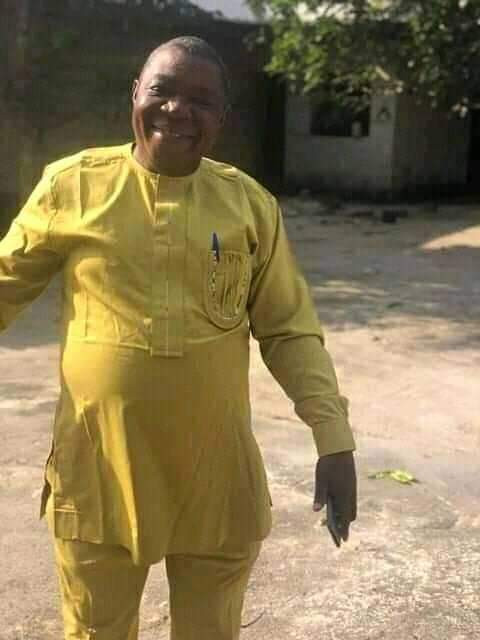 They found the doors locked and when their knocks were not answered, they sensed something was amiss.

Upon breaking into their apartment, they met the priest, the wife and their maid lifeless. 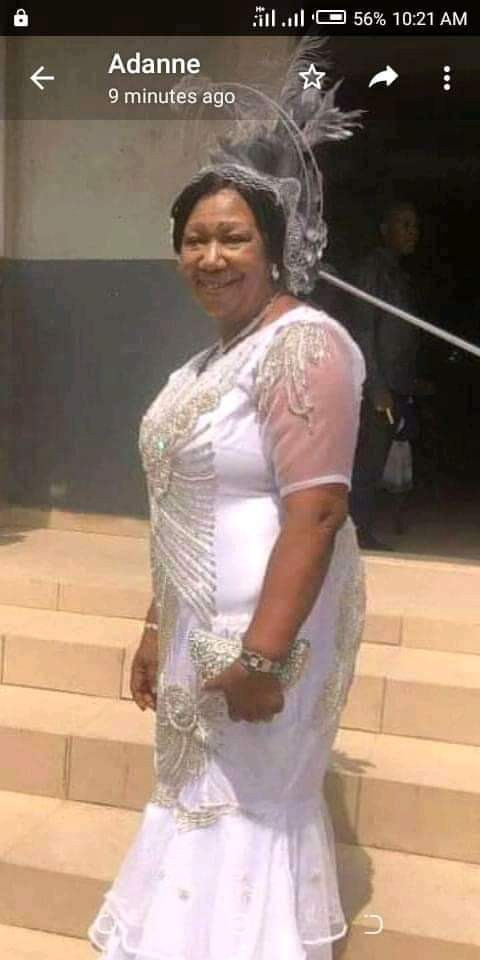 They rushed them to a private hospital where they were confirmed dead.

A source in the church, who spoke with The Nation, said that they were yet to know the cause of their death. He stated that they are suspecting food poisoning as they could not trace any sign that they could have inhaled generator fume. 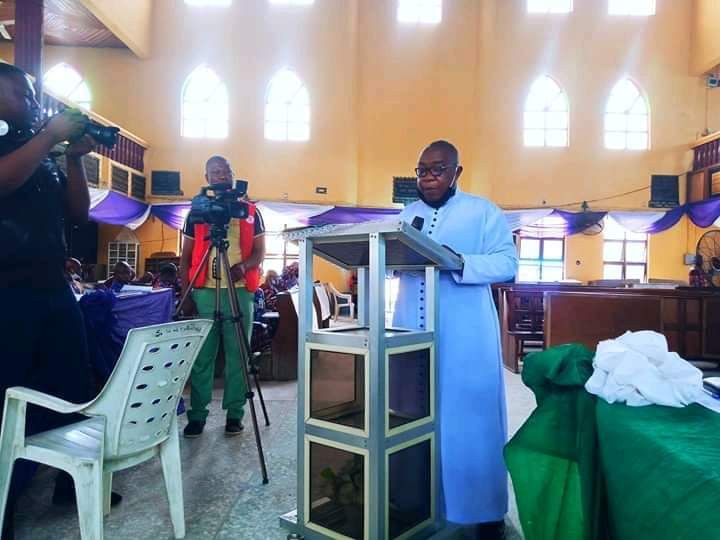 The source added that the children could have died along with their parents if they had not gone back to their various boarding schools.