Prince Harry is reportedly struggling with his new life in Los Angeles.

According to Andy Tillett and Dylan Howard, the authors of Royals At War: The Inside Story of Harry and Meghan’s Shocking Split With the House of Windsor, adjusting to life in the states hasn’t been as easy as Harry initially anticipated.

The difficulties Harry is facing with the move seem to be due, in large part, to the coronavirus, which his the U.S. right as Harry and his wife, Meghan Markle, were relocating from their temporary home in Canada to her home state of California. Sources close to the royal say the pandemic has reminded Harry that “Charles and the Queen aren’t going to be around forever” and he’s found it tough to be so far from his family during this time. 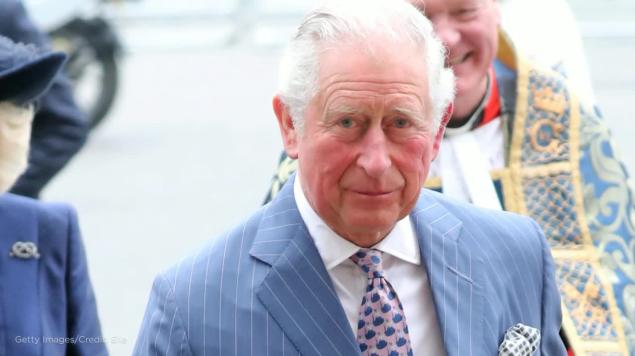 Scroll back up to restore default view.

“On top of it all, he’s got cabin fever,” a source close to Harry said, according to The Sun, who also reports that Harry is “overwhelmed with guilt” about his move.

“It was far from an ideal situation,” the source added. “Harry’s gone from feeling excited about the move to feeling secretly tortured.”

Meghan, on the other hand, is reportedly still optimistic about the move in the longterm.

“She’s assuring [Harry] that once things go back to normal, he’ll love their new life in LA,” the source said. “Meghan wants to take him hiking and talks about the local polo club and how much he’ll love surfing.”

Whatever they decide to do about their living situation, we just hope the entire Sussex family (and the whole royal family in general, for that matter) find a happy solution.

Trump in ‘fragile’ mood and may drop out of 2020 race if poll numbers don’t improve, insider sources reveal!