R.Kelly’s associate pleads guilty to arson after setting his accuser’s SUV on fire 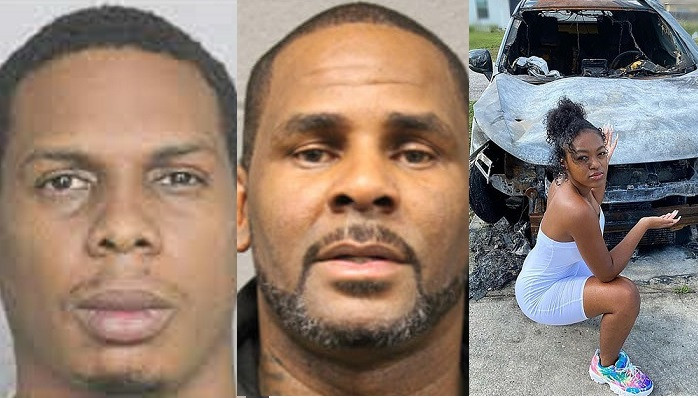 An associate of singer R. Kelly has pleaded guilty to arson for setting fire to a car outside the Central Florida home of Kelly’s ex-girlfriend.

Michael Williams was one of three associates of R. Kelly who were arrested for allegedly attempting to intimidate and threaten women who have accused the singer of sexual abuse and harassment in August 2020.

On Monday, April 19, he pleaded guilty to arson after setting an SUV, parked outside an alleged victim’s Florida home, on fire.

“I drove from my house to Kissimmee, Florida and deliberately set a car on fire in someone’s driveway,” Williams said during a court hearing in New York Monday after pleading guilty to arson.

As part of a plea agreement, prosecutors agreed to drop the witness tampering charge against him. 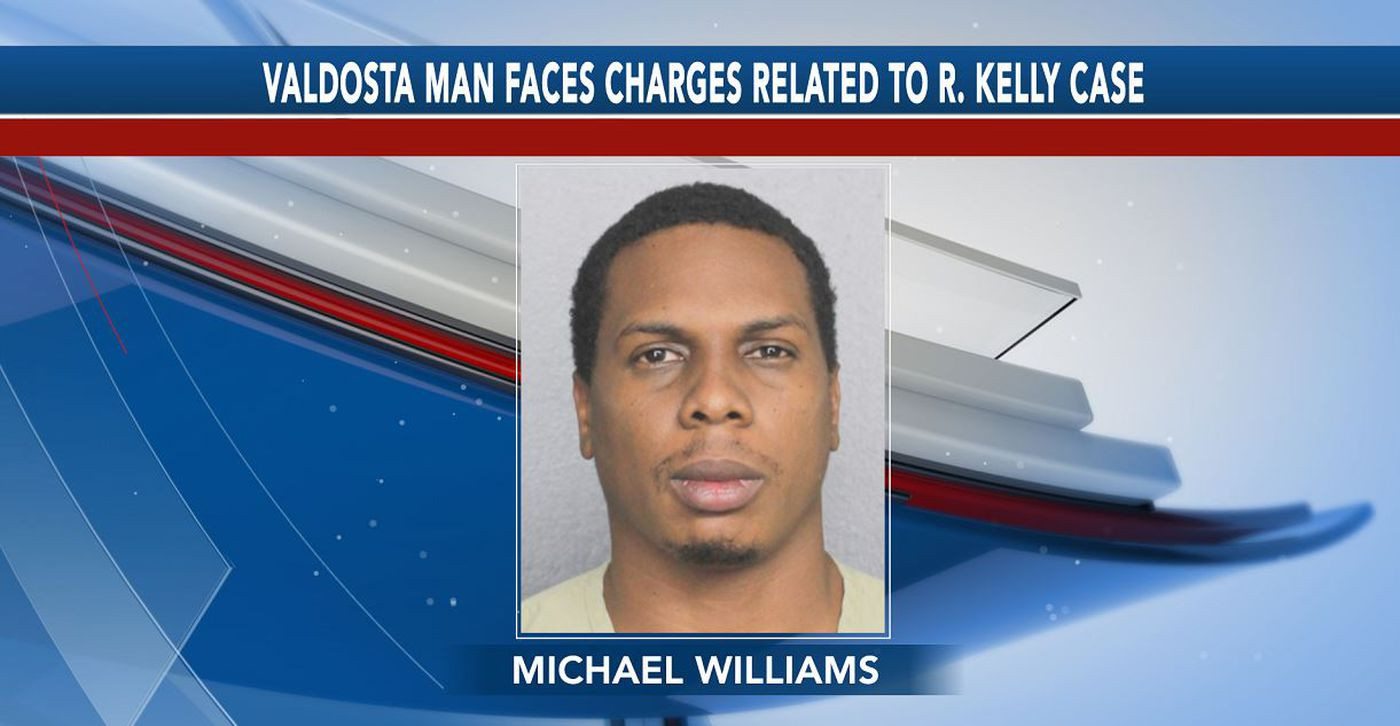 “The plea agreement is fair in that the witness tampering charge as it relates to R. Kelly will be dismissed at sentencing,” said defense lawyer Todd Spodek.

The June 2020 fire was set outside the Polk County home of Azriel Clary, a former girlfriend of Kelly.

Clary, 23, has been outspoken with claims that she was sexually and physically abused by the R & B singer, whose real name is Robert Sylvester Kelly.

She was preparing to testify against Kelly in federal court, before Clary’s mother, Alice Clary, called 911 call to report the family’s car was on fire.

“We heard a big boom. And when my son looked out his window, somebody was running. But they threw something on the car and put it on fire,” Alice Clary told the 911 dispatcher. “The car is getting ready to blow up.”

Williams, who is a relative of Kelly’s former publicist will be sentenced on October 5 and could face up to 71 months in prison under federal sentencing guidelines.

UK’s decision is disrespectful of Nigeria as a nation, they are undermining Nigeria’s security – FG reacts to UK’s decision to grant asylum to IPOB and MASSOB members