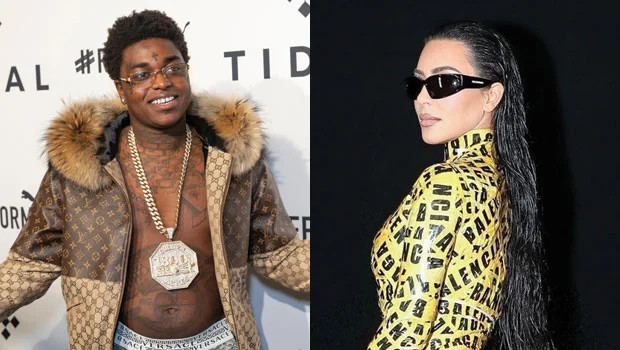 Explaining why the 41-year-old mother of four should give him a chance via an Instagram post, Kodak wrote; 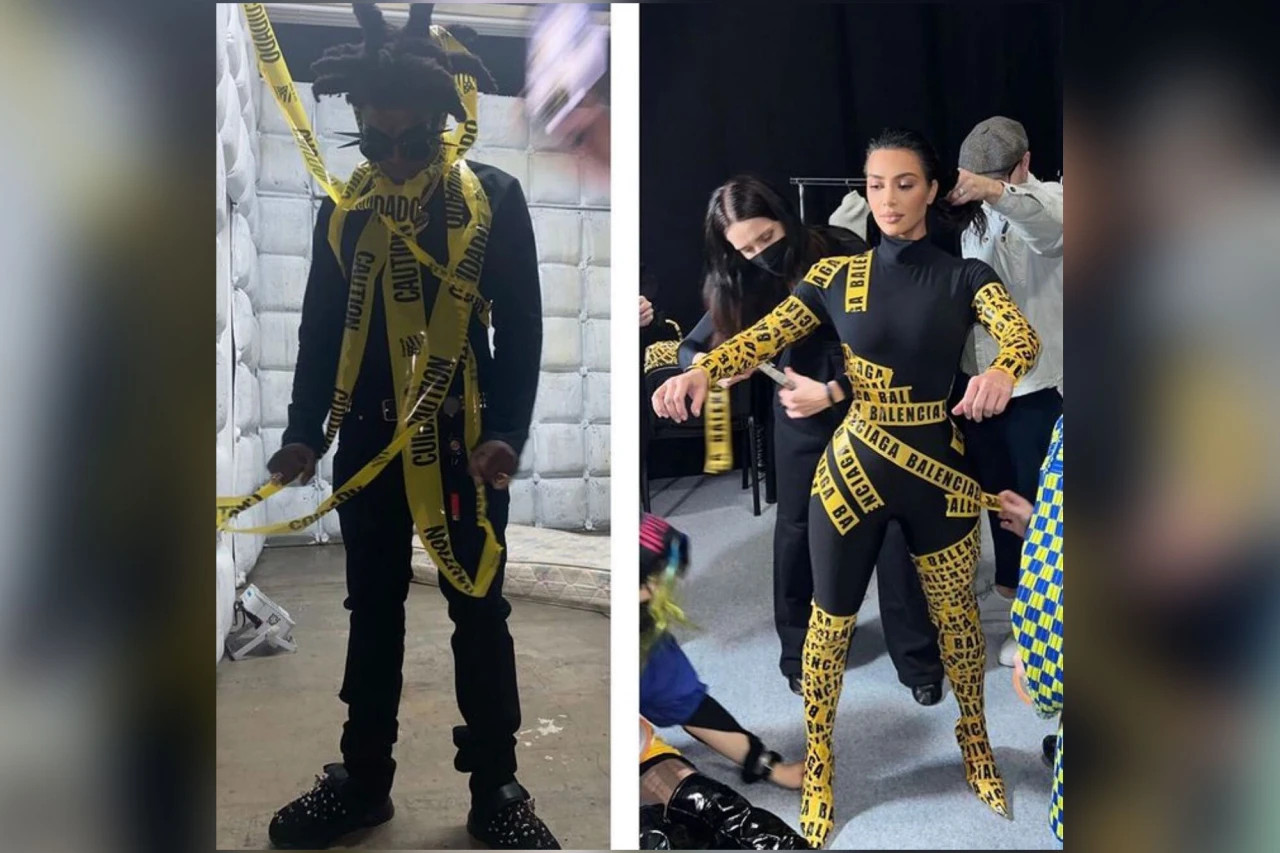 Kodak reached out to Kim Kardashian via social media back in 2018, claiming that her estranged husband, Kanye West, was “on some stupid s—t.”

The rapper’s latest proposition comes after a judge declared Kardashian legally single as she and West, 44, continue on in their divorce proceedings. Kardashian filed for divorce in February 2021 after seven years of marriage.

Kodak may be aware of Kardashian’s new status in the California court system, but she has since moved on with comedian Pete Davidson.

NASA wants to fly your name to the Moon