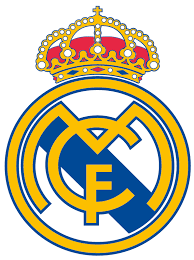 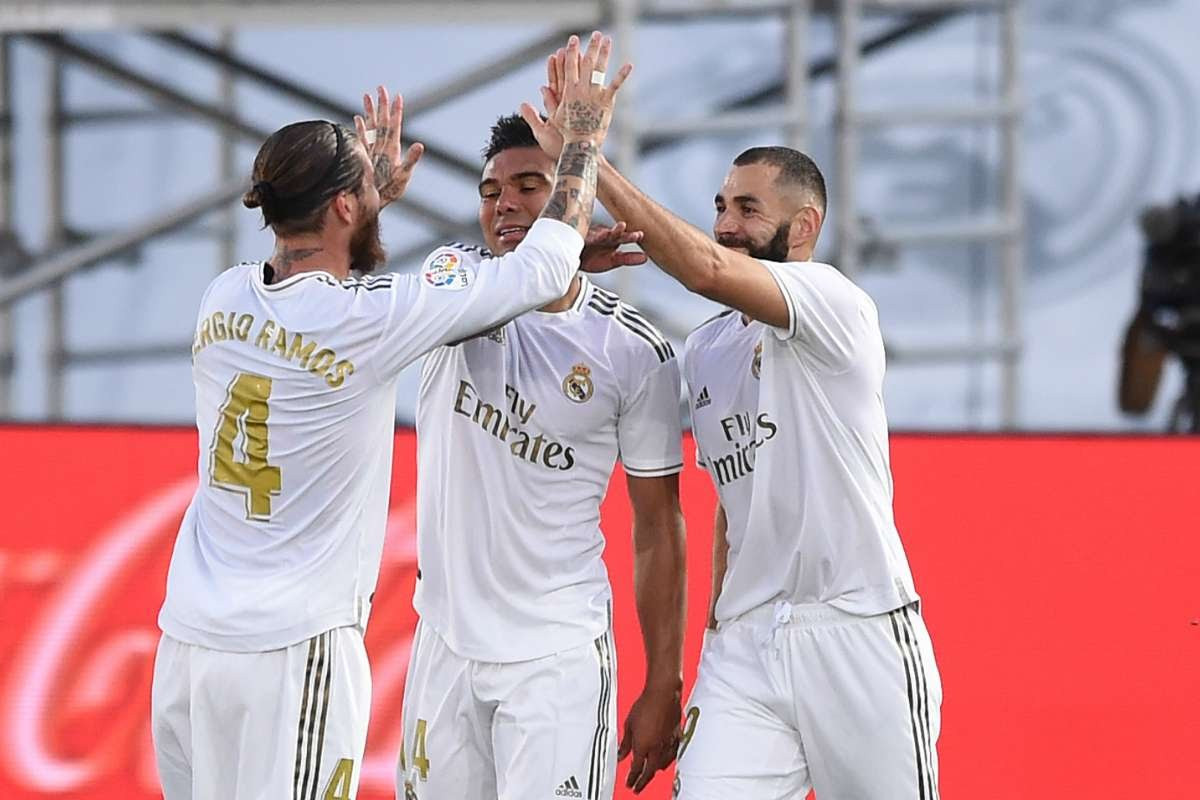 Real Madrid won the LaLiga title on Thursday night with a game to spare thanks to a 2-1 Benzema inspired victory over Villarreal while Barcelona lost 1-2 to Osasuna at the Camp Nou.

Real Madrid’s win was it’s 10th win in a row as they have been irresistibly unspectacular since the return of football. 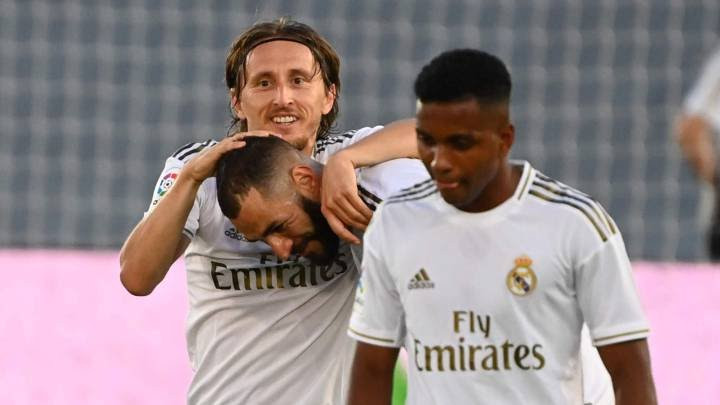 Club manager, Zinedine Zidane at the beginning of the season decided to focus on the LaLiga title and ahead of  kick-off on Thursday night said; “I don’t have to think about if we draw tomorrow, or on Sunday, we will be going all out to win the game, as we do in every game,”

Now as champion, Zinedine Zidane and his players must surely be happy to have beat Barcelona again.

This is Zidane’s 11th title as the Real Madrid boss in just over four years. 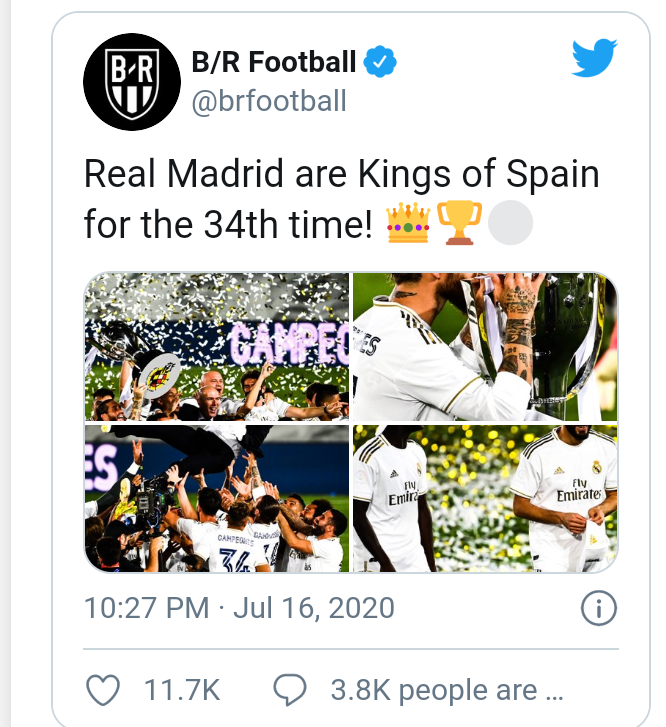 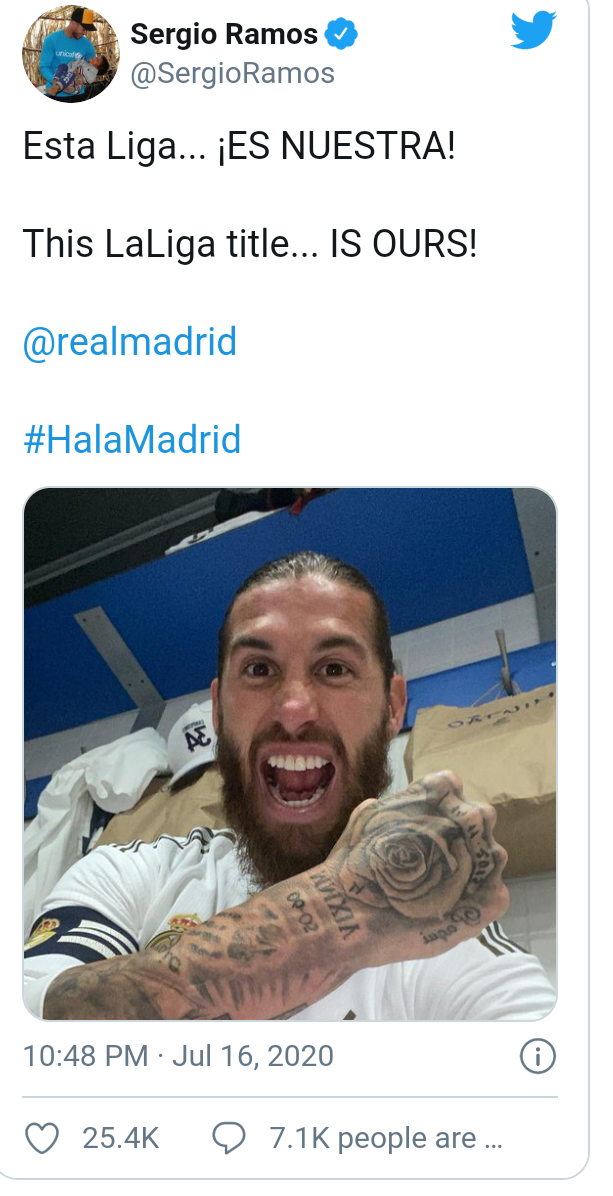 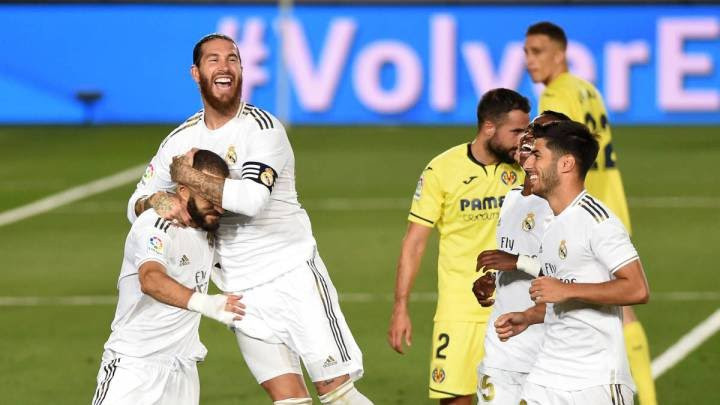