The longtime friends are said to have been casually dating since last December and have been inseparable.

A source tells ET, “Kourtney and Travis have had a platonic relationship for years and they’ve been friends and family friends for a very long time, but recently something sparked and their relationship has turned romantic.”

“They live on the same block and things are super easy between them because they know each other so well and just click and get one another,” the source adds. “Her kids and his kids get along so well too, which is a major plus for both of them.”

Kardashian, 41, and Barker, 45, first spark relationship rumors over the weekend, as they appeared to be spending some quality time together at Kris Jenner’s home in Palm Springs, California. The pair both shared poolside views of the backyard. 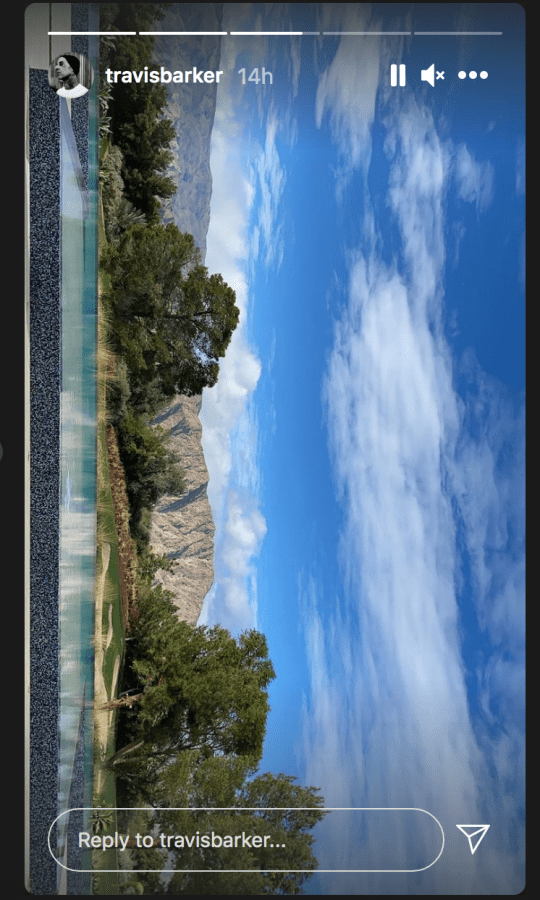 Last Wednesday, the pair were spotted arriving together at an evening church service. 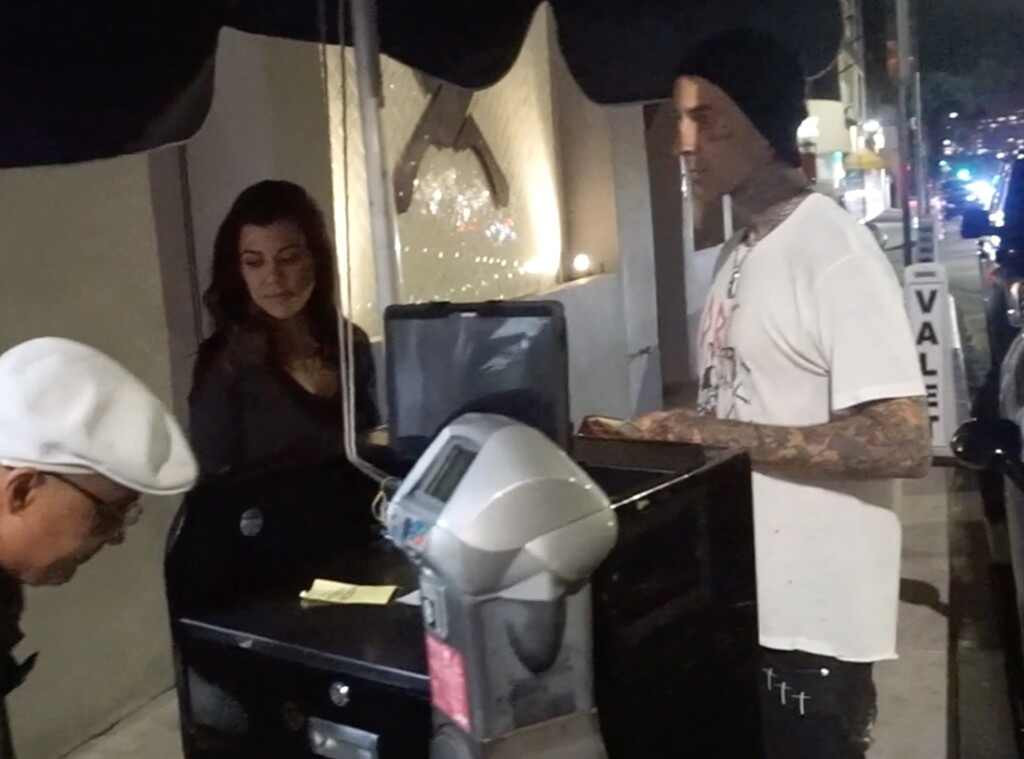