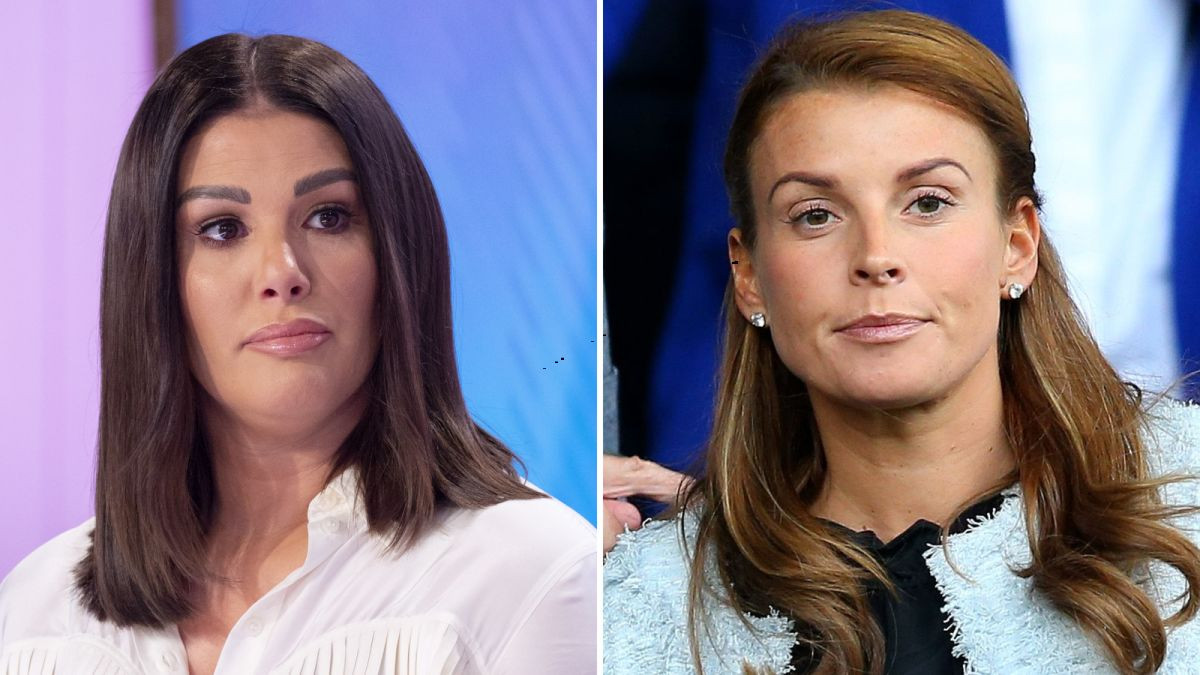 The shocking move comes after Rebekah came to the conclusion that Coleen, 34, is purposefully ‘dragging her heels’ and wants her to “put up or shut up” in their legal battle.

According to The Sun, the session, which will be held later this year, will determine whether the wife of footballer Jamie Vardy was ‘libelled’ when Coleen accused her Instagram account of leaking stories to the press.

A source told The Sun: ‘Things have been rumbling on for ages, and costs ­spiralling too.

‘This will mean that a judge can actually get to the crux of the case — and make those involved put up or shut up. It should mean things can finally get moving and dealt with quickly.

‘This is a shot across the bows. It effectively says, “Come on, stop mucking about, let’s get on with this”.’

The insider added the move would not be want Coleen would have wanted as it puts her on the ‘back foot’.

The publication states Rebekah took the decision as Coleen has so far failed to bring forward a defence to court, with her legal team apparently requesting more time to build a case.

They added that if a judge finds that Coleen was directly blaming Rebekah for selling the stories, then she will have to head to court and ‘prove’ her claims and ‘back it up’ with ‘evidence’

The mother of five is suing Coleen Rooney for libel over their online fallout.

The former friends have been at loggerheads since Coleen, the wife of former England striker Wayne, accused Rebekah – who is married to Leicester City striker Jamie Vardy of ‘selling stories’ about her private life to The Sun publication in 2019, a claim Rebekah vehemently denies.