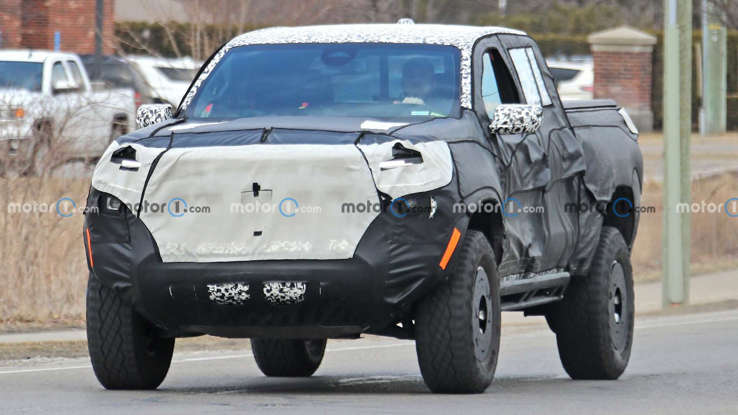 It could arrive with a turbo 2.7-liter four-cylinder engine.

The company announced the truck’s debut date with a teaser video that provides a brief glimpse of the new model. We can see the truck will receive a new front fascia, with slim headlights sitting above deep lower intakes on the outsides of the lower bumper. The truck in the video sports a Safari Bar, and the fine print notes that it could block the front-view camera.