Nike is suing the art collective behind the Lil Nas X “Satan Shoes” that have sparked a social media backlash.

In a lawsuit filed Monday, Nike accuses MSCHF Product Studio, Inc. of trademark infringement over the designer’s 666 pairs of modified Nike sneakers made in collaboration with the “Old Town Road” singer. All 666 pairs sold out Monday.

In its complaint, Nike (NKE) asked the court to order MSCHF to “permanently stop” fulfilling orders for the “unauthorized” Lil Nas X Satan Shoes. The lawsuit notes that social media users have threatened to boycott Nike over controversial shoes. 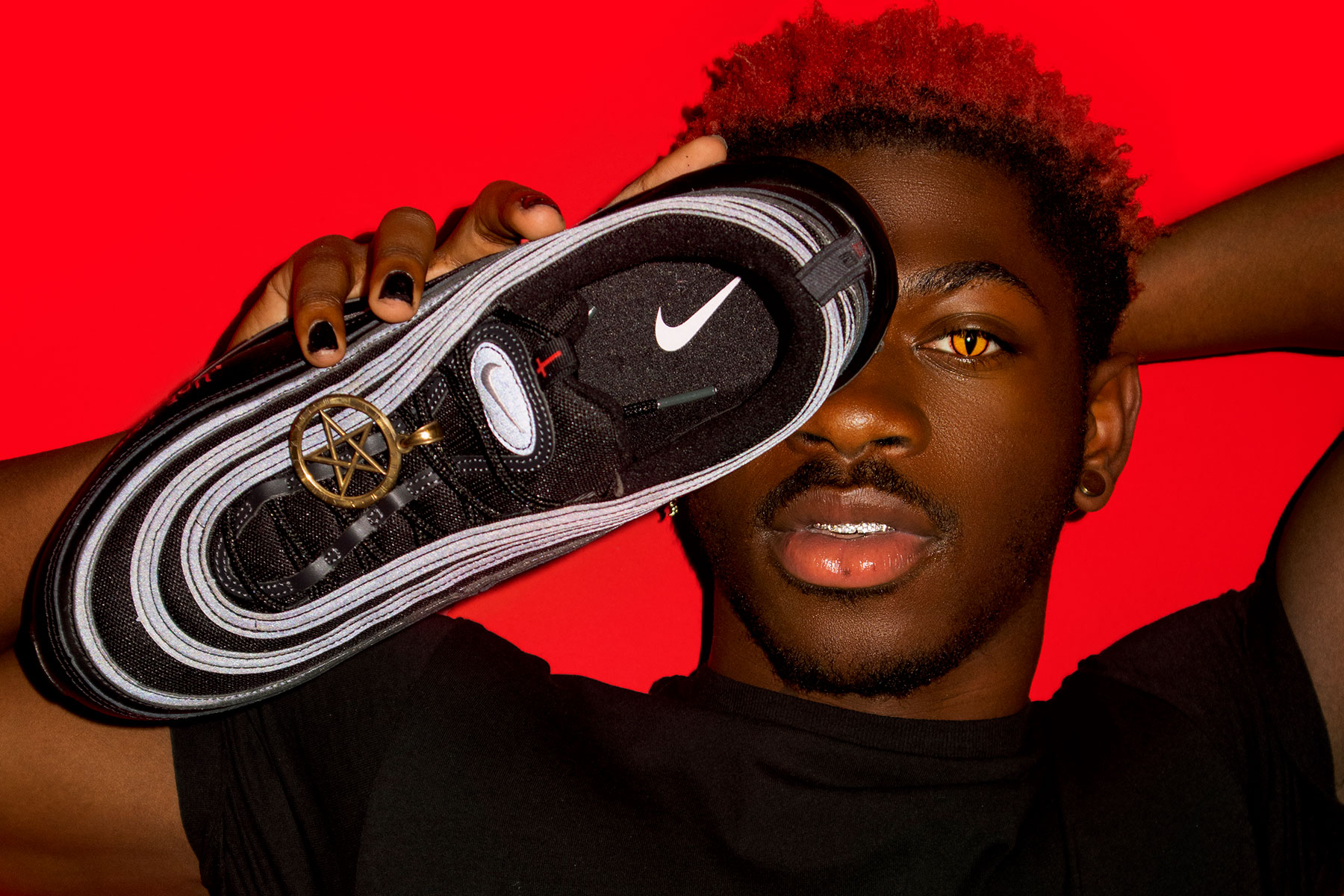 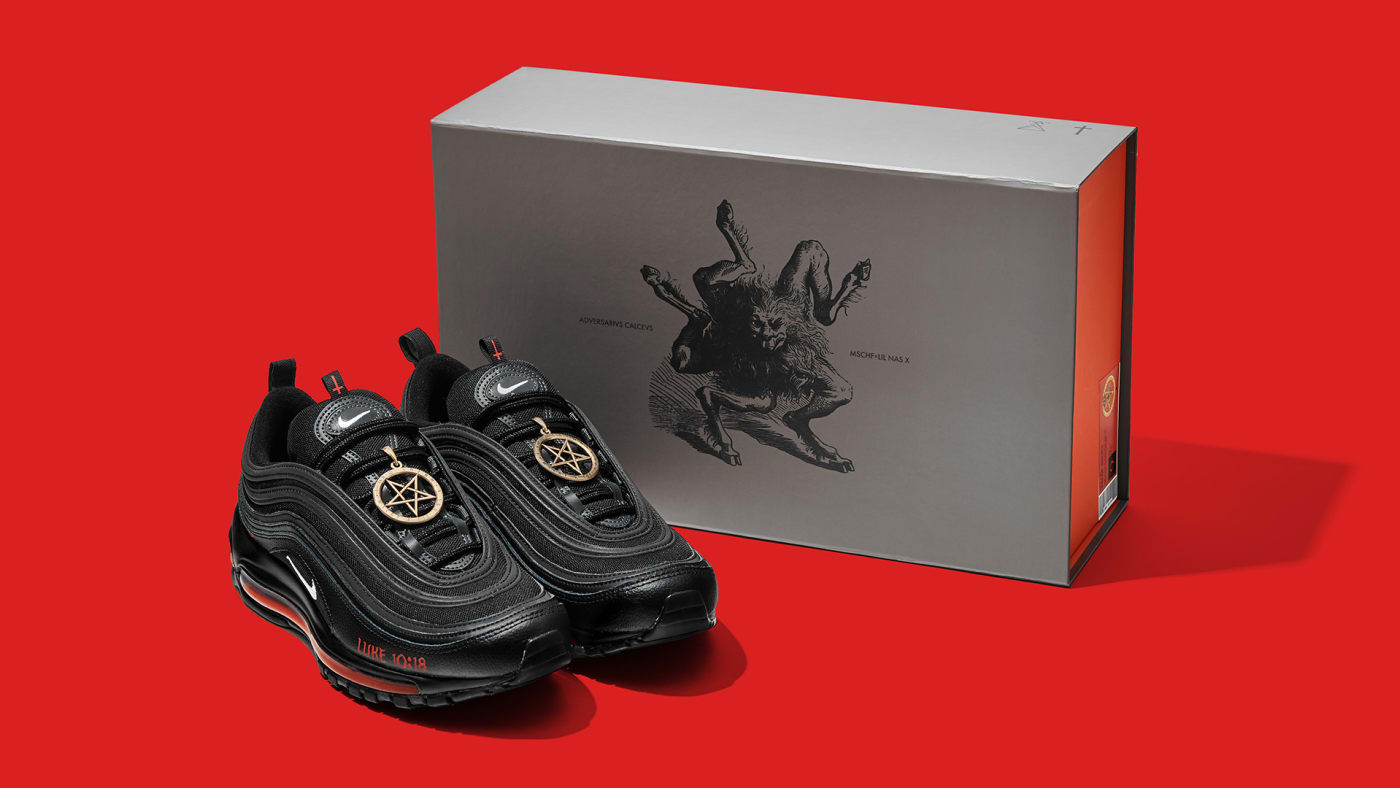 “MSCHF and its unauthorized Satan Shoes are likely to cause confusion and dilution and create an erroneous association between MSCHF’s products and Nike,” the sportswear company says in its complaint. “In the short time since the announcement of the Satan Shoes, Nike has suffered significant harm to its goodwill, including among consumers who believe that Nike is endorsing satanism.”

Nike has issued statements to multiple media outlets, including CNN, clarifying it does “not have a relationship with Lil Nas or MSCHF” and that “Nike did not design or release these shoes and we do not endorse them.”

The modified black and red Nike Air Max 97 sneakers — adorned with a bronze pentagram charm and a drop of human blood in the mid-sole — are the latest customized Nike footwear product to be released by MSCHF. The company also released a pair of custom-made “Jesus Shoes” in 2019.

The controversy began last week with the release of the music video for Lil Nas X’s latest single “Montero (Call Me By Your Name).” The video portrays the provocatively dressed singer as both a fallen angel and a demon who rides a stripper pole to hell where he gives a lap dance to the devil.

Following the video’s release on Friday, Lil Nas teased the release of his new Satan shoes on Twitter.

Israel Steps Up Airstrikes Against Hamas in Gaza