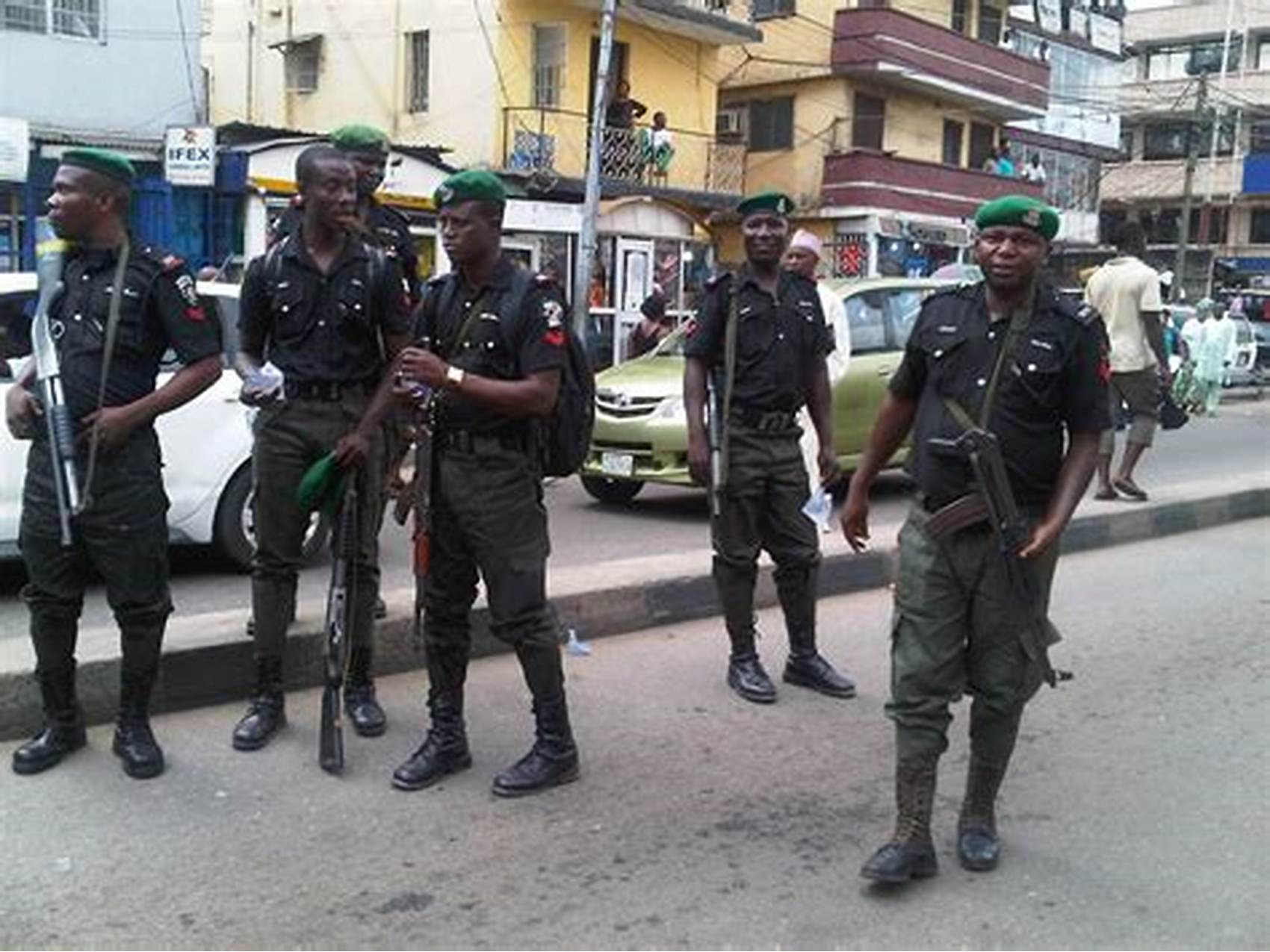 Seven police officers attached to Edo police command have been arrested for extorting members of the public.

“The attention of the Edo State Police Command has been drawn to a video on Twitter where a policeman, Victor Osabuohign, was seen engaging in an extortion conversation with a road user identified as Arc Bolu.

“The command wishes to state that the Commissioner of Police,  Abutu Yaro, has set up an Ad hoc committee headed by the Assistant Commissioner of Police, Operations, James Chu and the Command’s Provost Marshall, Avanrenren Godwin, as the Deputy Chairman of the committee, to look at all cases of official corruption of men of the command, investigate and met out relevant disciplinary actions on such erring officers.

“The CP calls on the good people of the state that have been victims of corruption, extortion and checking of phones or have any other form of grievances against corruption from officers and men of the command to contact members of the panel.

“He further urged the public to go about their daily activities as law-abiding citizens and not hesitate to report any misconduct of any personnel of the command whether on duty or off-duty.”