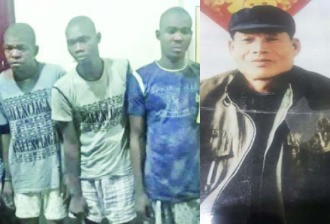 The Force Intelligence Response Team, IRT of the Nigerian Police Force, has arrested seven employees of an energy company, Xinxin energy in Odogbolu, Ogun state, for kidnapping and killing a 65-year-old Chinese national, Defa Song, the father of Hongli Song who is the owner of the company where they worked. 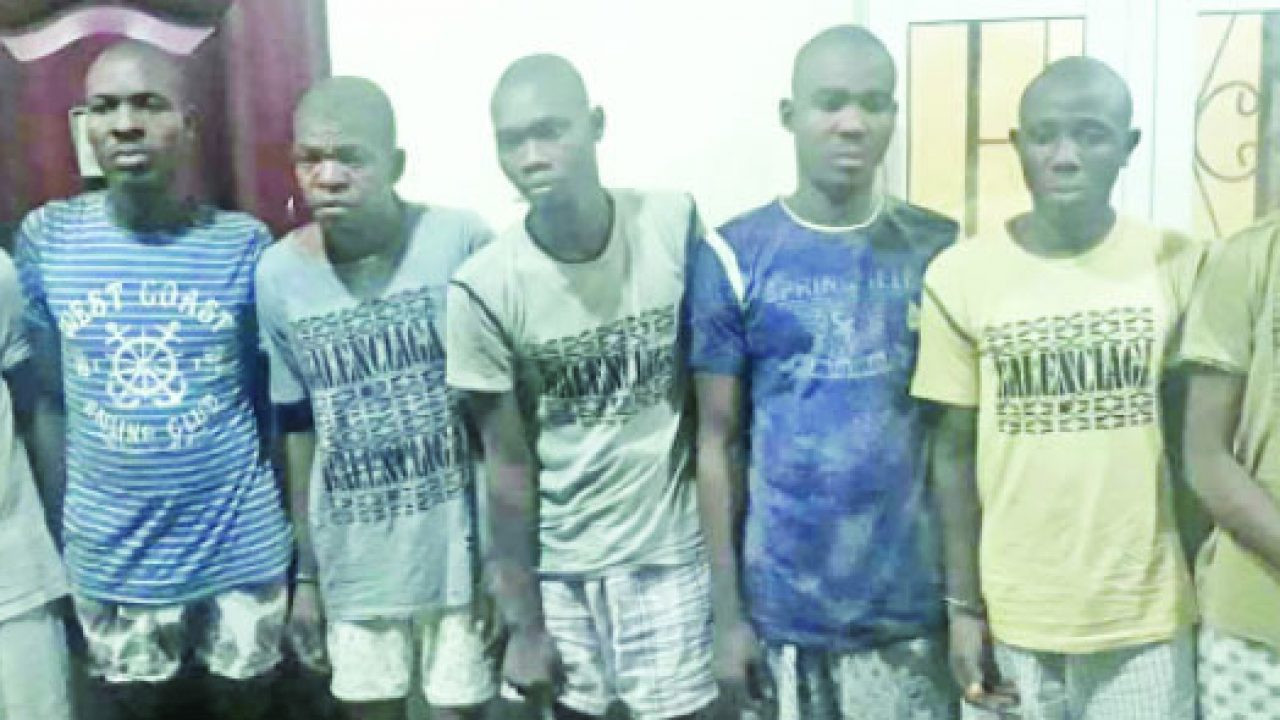 Sources reports that the seven suspects identified as Adetayo Adeniran, Hammed Jabiri, Jayeola Olalekan, Animashaun Mustapa, Akeem Lawal, Moruf Razaq and Yinka Jayeola, had in February this year, conspired to abduct Defa Song. They abducted him while he was stepping out of his daughter’s factory and took him to an unknown destination where he died. They contacted his daughter demanding a N50 million ransom for his release. 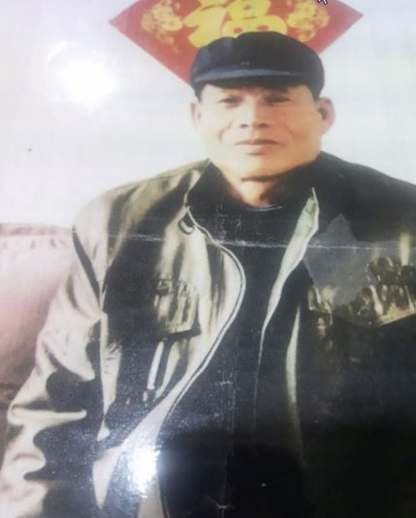 The daughter of the victim immediately petitioned the Inspector-General of Police, Adamu Mohammed, who ordered operatives of the IRT, led by Deputy Commissioner of Police, Abba Kyari, to launch a manhunt for the suspects and rescue the Chinese national. The Ogun State, annex of the IRT, were deployed and a few weeks into their investigations, a vulcanizer working for the company, Adelekan, was arrested.

During interrogation, 34-year-old Adelekan told the police that he and seven other persons working for the company including a security guard, orchestrated the plan to kidnap Mr. Song. He said the 65-year-old man died in their custody a few days after he was kidnapped because he fell sick and was not given proper medications. According to Adelekan, they gave his body to some fishermen to help them to dispose of it and went ahead to demand a ransom of N50million from their boss.

“I am from Odogbolu area of Ogun State, I am married with two children, I am a primary school dropout. I am a vulcanizer but in 2019, I was employed by Xinxin Energy Company in Odogbolu as a mechanic and a vulcanizer. They were paying me N60,000 monthly and I worked for them for three months before Mr Song came from China and sacked me because I bought a vehicle with the salary I was earning.

Then one of the security men working for the company, known as Israel called me and suggested that we should kidnap the man so that his daughter who owned the company would pay us a huge ransom. I called my younger brother Hamed Jabiri, who also worked in the company and informed him about the plan.

He bought the idea and invited one Moses, who he said was a cultist, who had guns. This was in October 2019, we held a meeting and planned how we were going to kidnap the man. On 16th February, 2020, I was given a Corolla car to repair, and I felt it was a good opportunity.

After repairing the car, I called my friends; Ade Tayo, Adeniran Dele, and Amend and when we got information from the security man that Mr Song had stepped out of his house, we went after him and kidnapped him. We took the man first to a bush close to my shop and later to the home of one Morufu while Adetayo started talking to the man’s daughter on phone. He demanded the sum of N50million as ransom, but while we were still negotiating I got a call from the people looking after the man that he was dead.

We then put the man’s corpse in a sack, before putting it in a drum and I drove the vehicle to a riverbank where some firemen were called to take the drum away with the boat. Moses was the only person who followed them to where the drum was disposed of.” he said

Another suspect, Ahmen Dabiri, 29, who is a native of Lagos State said during the operation, Mr. Song opened the mask he had on his face and recognized him.

“ I’m married with three children, I am an auto electrician and I work at Xinxin Energy Company. In October 2019, Olalekan called me and said we should kidnap Mr Song and that his daughter, who owned our company would pay any amount we demanded as ransom. When Olalekan had a vehicle he was repairing, he called and informed me while I called my friend known as Moses who was a member of Aye confraternity.

On the day the security man who was our informant monitoring the man called that the man was coming out, we went there swiftly and when we caught the man, I rubbed Aboniki balm on his eyes before taking him away. It was Moses who organized where we kept the man. While we were waiting for the man’s daughter to pay the ransom we demanded, he opened the mask I was putting on and he recognized me as one of the persons working for his daughter.

I told the security man who brought the job about it and he suggested that I should kill the man after I have collected the ransom, but unfortunately, the man died before the ransom could be paid and we disposed off the body. But the police came later and arrested us.”

Another suspect, Adetayo Adediron 36, a native of Oyo State, said he got involved in the crime because he was in search of money to start up a business.

“It was my friend that got me into this trouble. I approached him, begging him to help me get a job at the Chinese company where he was working, then he suggested that I should join the gang to kidnap the Chinese man.

I was the person that drove the Toyota Corolla on the day of the operation and I was hoping I would use the money to set up a business. I was the one who called the owner of the company to demand ransom but I was disappointed that the people looking after the man killed him before the ransom could be paid” he said

The police is still searching for Mr Song’s body that was dumped in the river.

Confessions of a cheating Wife ——– CHAPTER 4