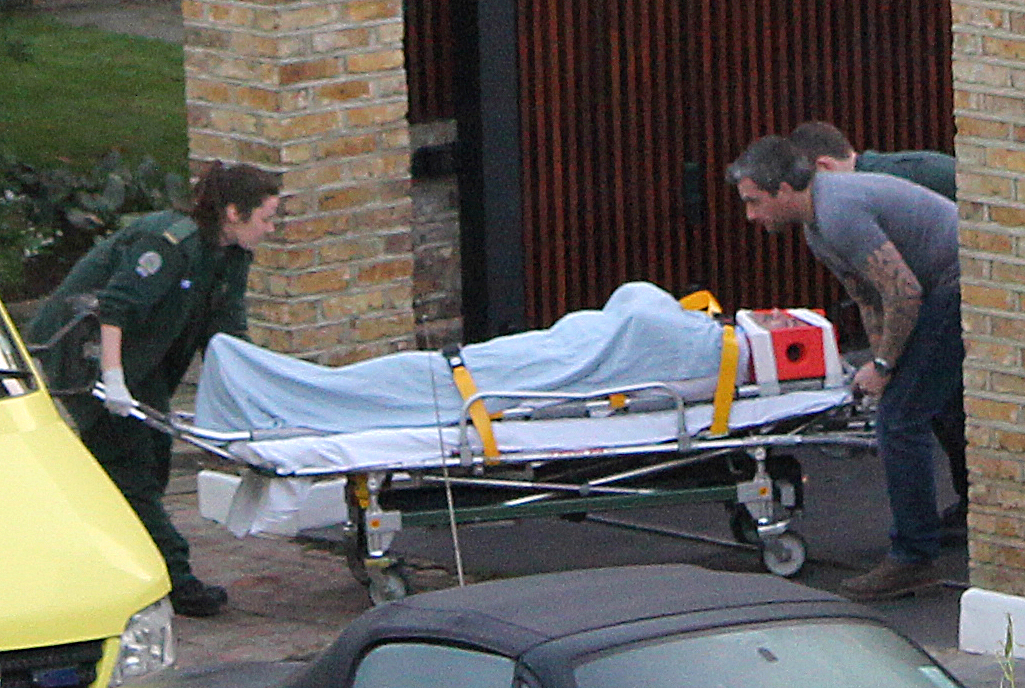 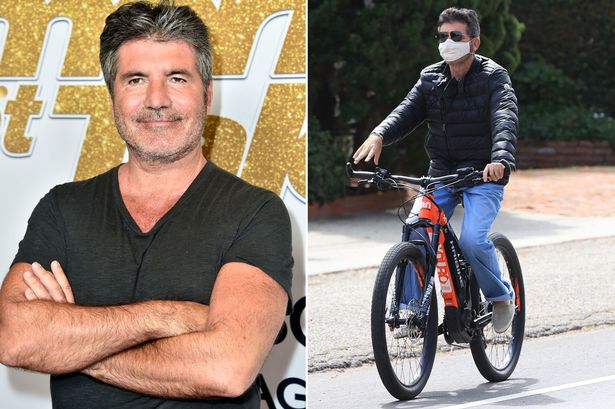 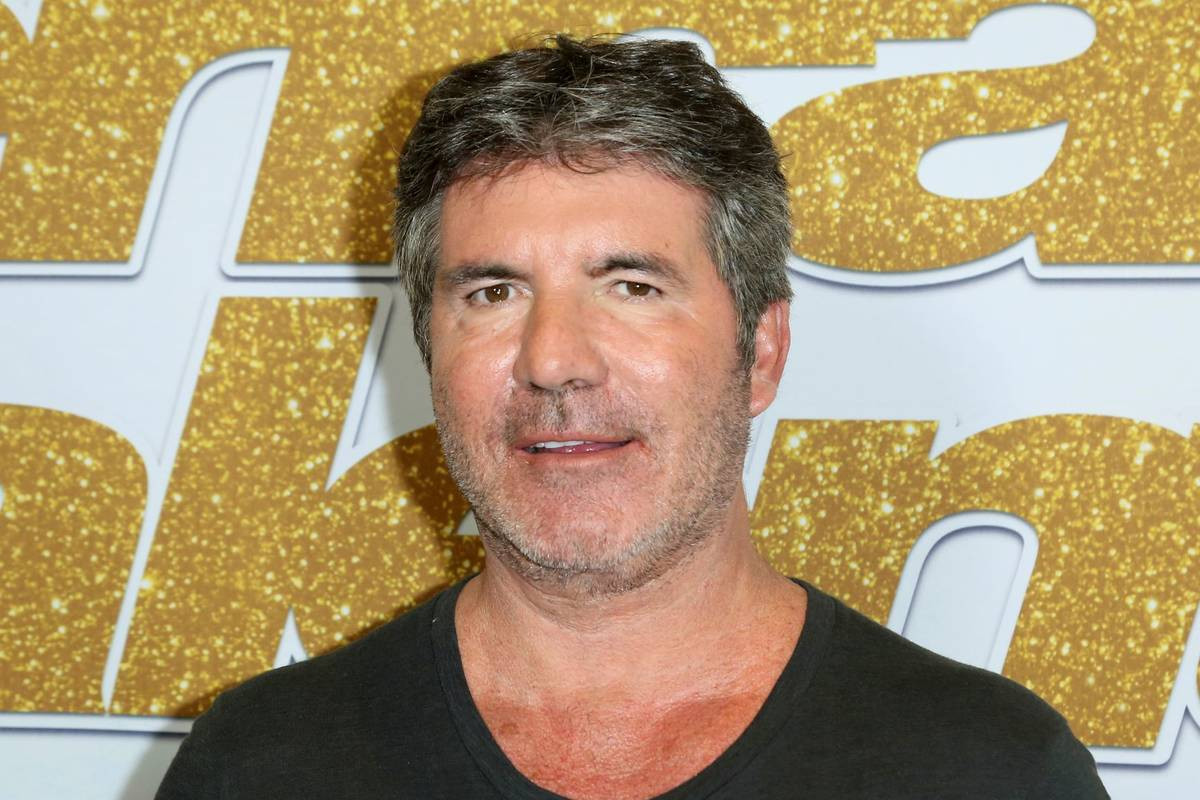 America’s Got Talent judge, Simon Cowell has been hospitalized after breaking his back following a fall from his electric bike.

The 60-year-old entertainment mogul was rushed to hospital on Saturday Augusr 8, after falling from his new electric bicycle while taking it for a test drive at his house in Malibu, California.

A spokesperson for the star told The Hollywood Reporter that he is being treated in hospital and will have surgery today.

Simon had a fall from his bike on Saturday afternoon whilst testing his new electric bike in the courtyard at his house in Malibu with his family,” a spokesperson revealed.

“He hurt his back and was taken to the hospital. He’s doing fine, he’s under observation and is in the best possible hands.”

They then added: “Simon has broken his back and will be having surgery this evening.”

Simon had been scheduled to return to work on America’s Got Talent next week with the first live show due to air on Tuesday, August 11.