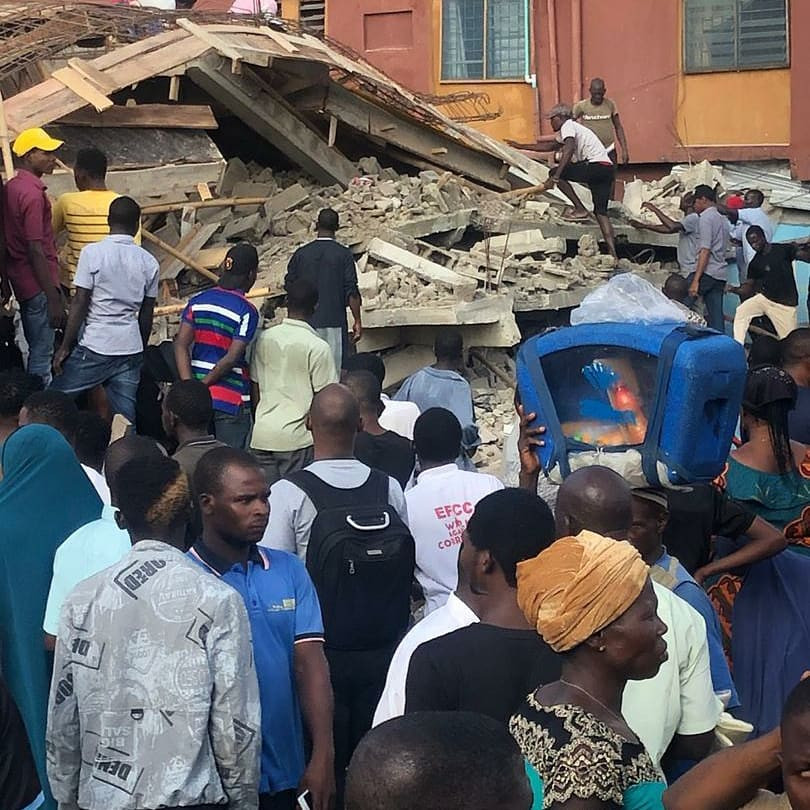 Six persons have been confirmed dead after a building under construction collapsed at number 60, Odo street in Obalende, Lagos state today October 11.

According to the Lagos State Emergency Management Agency LASEMA,  the building collapsed at about 5.55pm. Six fatalities including five men and one woman were recorded in the incident. Five severely injured persons were brought out from the rubble and transferred to hospital. 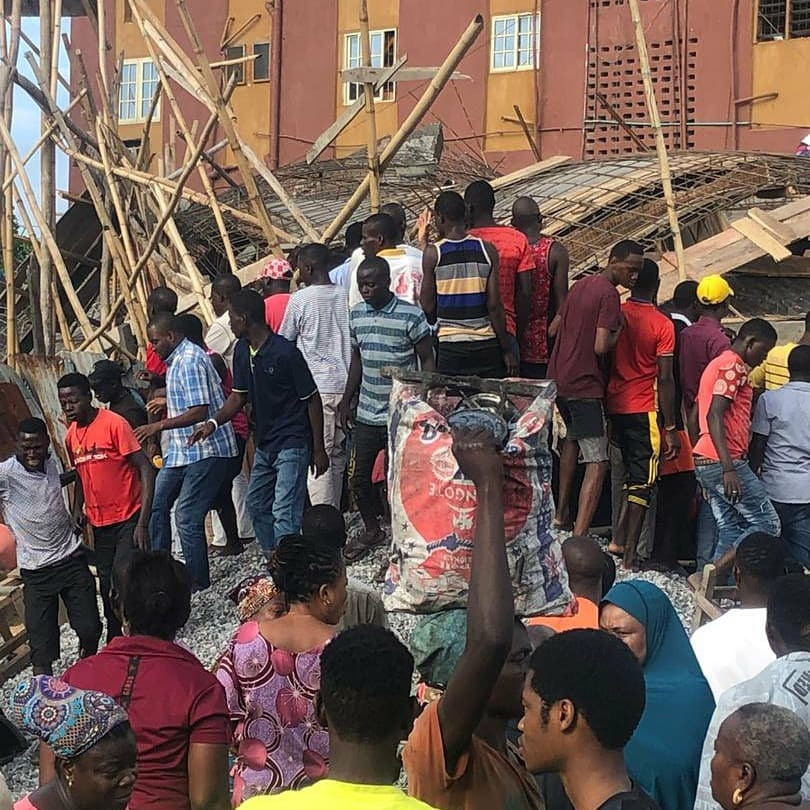 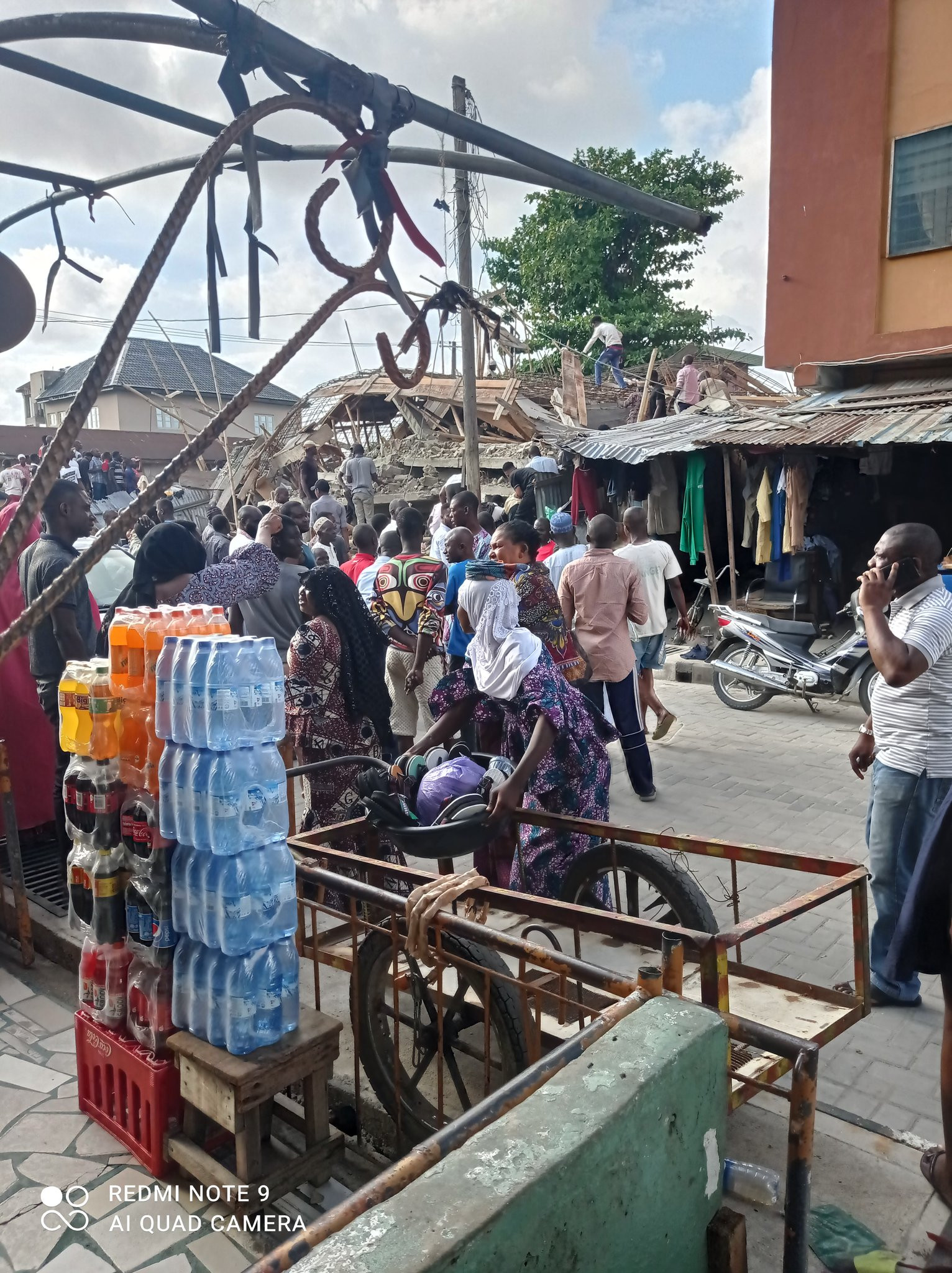 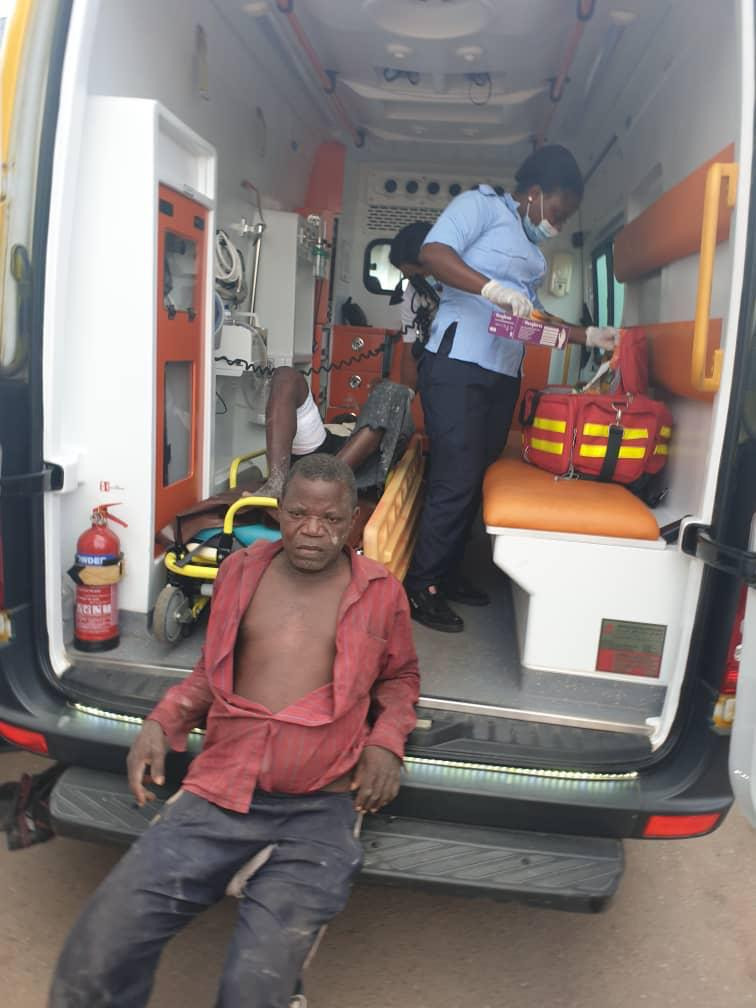 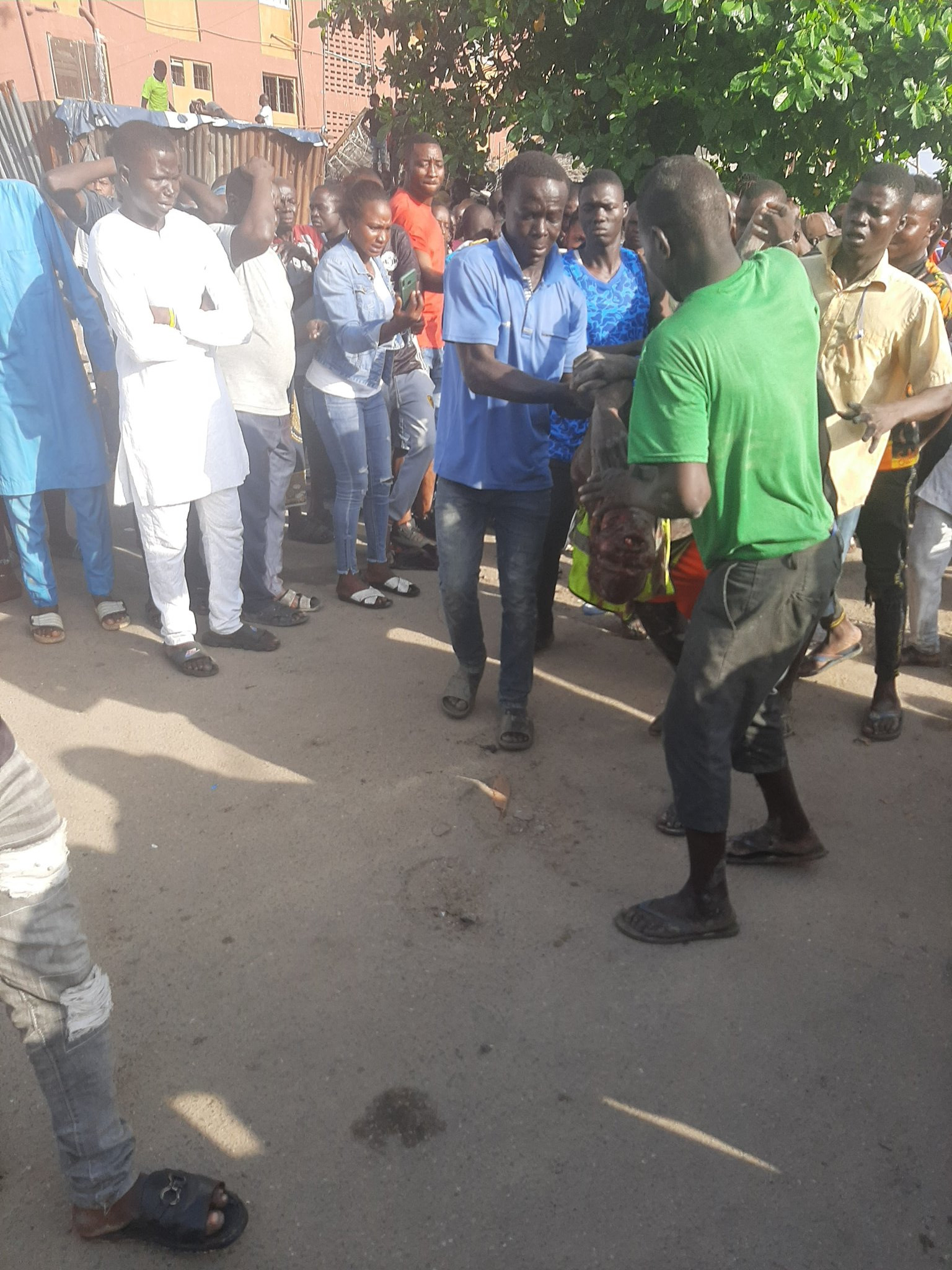 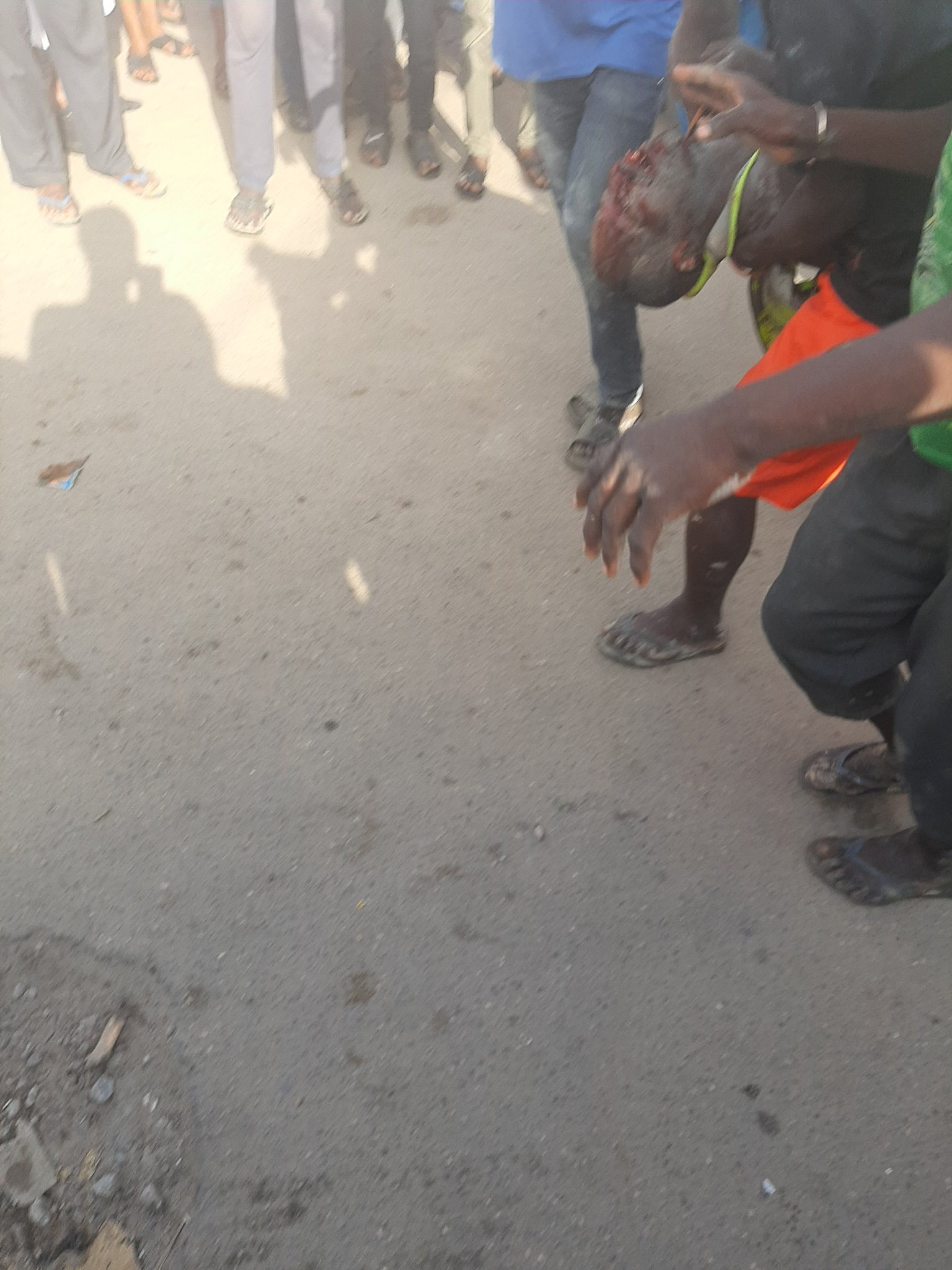 Man allegedly kills his parents in Enugu after having a fallout with them.