Suspected robbery kingpin arrested with weapons and charms in Ogun 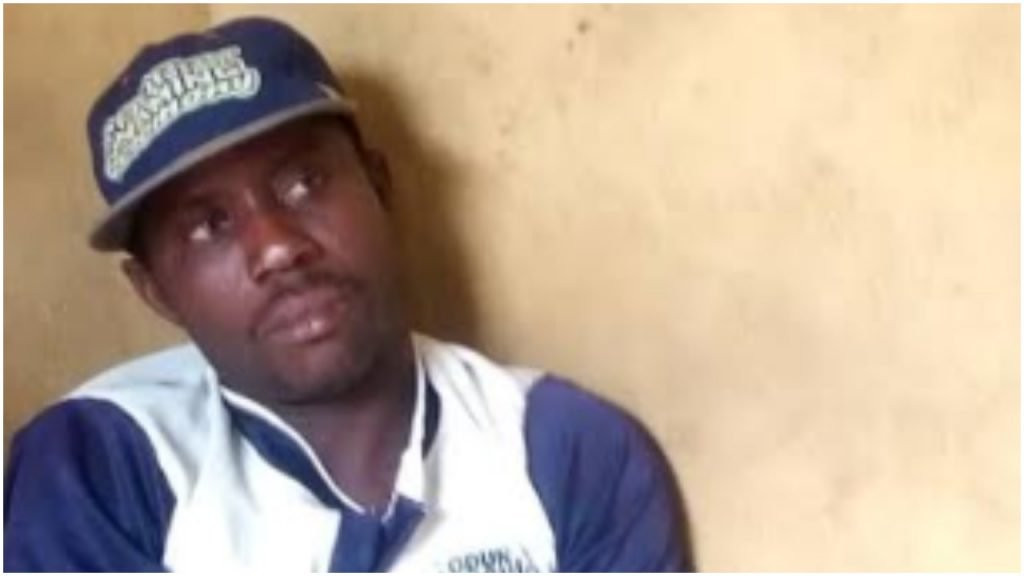 A suspected robbery kingpin identified as Oluwatosin Abowaba has been arrested by the Ogun State security agency, the So-Safe Corps.

Abowaba, said to be the leader of a group responsible for stealing of motorbikes in Mowe and Ijebu axis of Ogun State was also accused of being involved in the sale of stolen motorcycles to interested buyers.

Spokesperson of the So-Safe Corps, ACC Moruf Yusuf also said in a statement released on Friday July 17 that Abowaba had been mentioned repeatedly by suspects in police custody.

“The gang further confessed that the suspect, Abowaba is the kingpin that used to successfully take every motorbike stolen in Mowe for Ijebu-Ode for sale.

“The So-Safe Corps, Redeemed Division, with proper intelligence gathering techniques, successfully got the crime suspect Oluwatosin Abowaba (a.k.a Maja), who has been declared wanted for one crime or the other by the Ijebu-Ode and Mowe Divisional Police Headquarters, arrested at Olowotedo, Mowe at about 06:00hrs on Wednesday, July 15, 2020.” 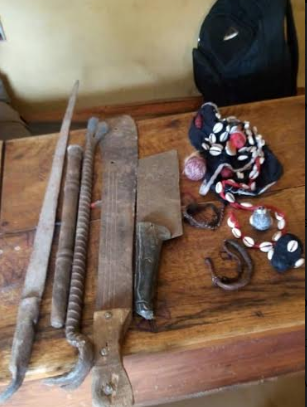 A cutlass, cleaver knife, iron rods, a crow bar and different charms were recovered from the suspect who has been transferred to Mowe Police Divisional Headquarters for further investigation and likely prosecution.

Trump administration to ban Chinese Government officials from entering the US.