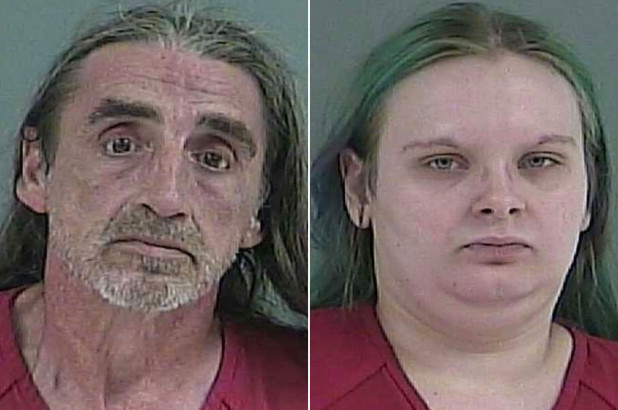 52-year-old Sean Finnegan and his 22-year-old girlfriend Rebecca Dishman have been charged with the murder of Jennifer Gail Paxton after her body was found dismembered in a freezer on August 6.

The couple who are accused of kidnapping, torturing, sexually assaulting and murdering the woman they initially offered a place to stay, have both been charged with first-degree murder, aggravated kidnapping, abuse of a corpse and tampering with evidence. Finnegan also faces aggravated rape and abuse of a corpse charges while Dishman faces aggravated sexual battery and tampering with evidence charges.

Arrest warrants obtained by local station WATE revealed that the couple lured Paxton who was homeless, to their home in December 2019 by promising her a safe place to stay. They however held the 36-year-old against her will, chained her to a bed, shackled her with a dog collar and binded her arms with zip ties. 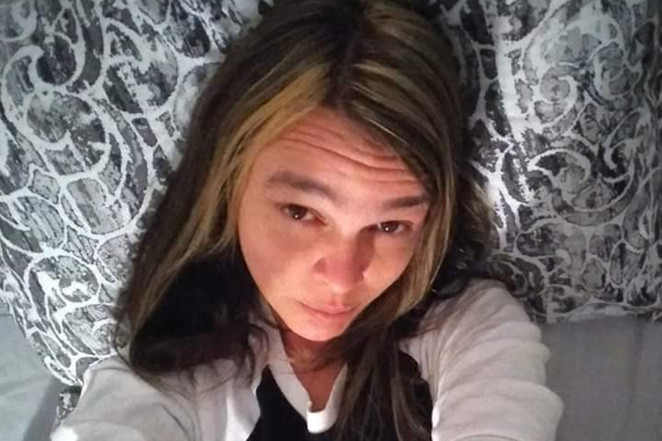 They allegedly admitted to cutting off Paxton’s body parts, breaking ligaments and bones to make her body fit into a freezer, according to the arrest warrants.  After disposing of the body, Dishman allegedly used “bleach and a Swiffer” to clean up the living room and bedroom to get rid of the blood and other evidence.

Authorities said she also cleaned the victim’s body with bleach in the shower in an attempt to get rid of evidence that may have been on it, according to the warrants.

When the couple realized there may be a police investigation, Finnegan allegedly removed the body from the freezer and hid it under his bed. Then he cleaned out the freezer in an attempt to destroy any possible evidence left behind.

They were arrested after the Oak Ridge police responded to a report of a homicide there. Paxton’s body was found early Thursday as a search warrant was executed.

Finnegan and Dishman’s bail have been set at $1 million each and they are expected back in court on August 18.

Take it down now! – Annie Idibia blows hot as she reacts to post claiming she’s suffering from cancer